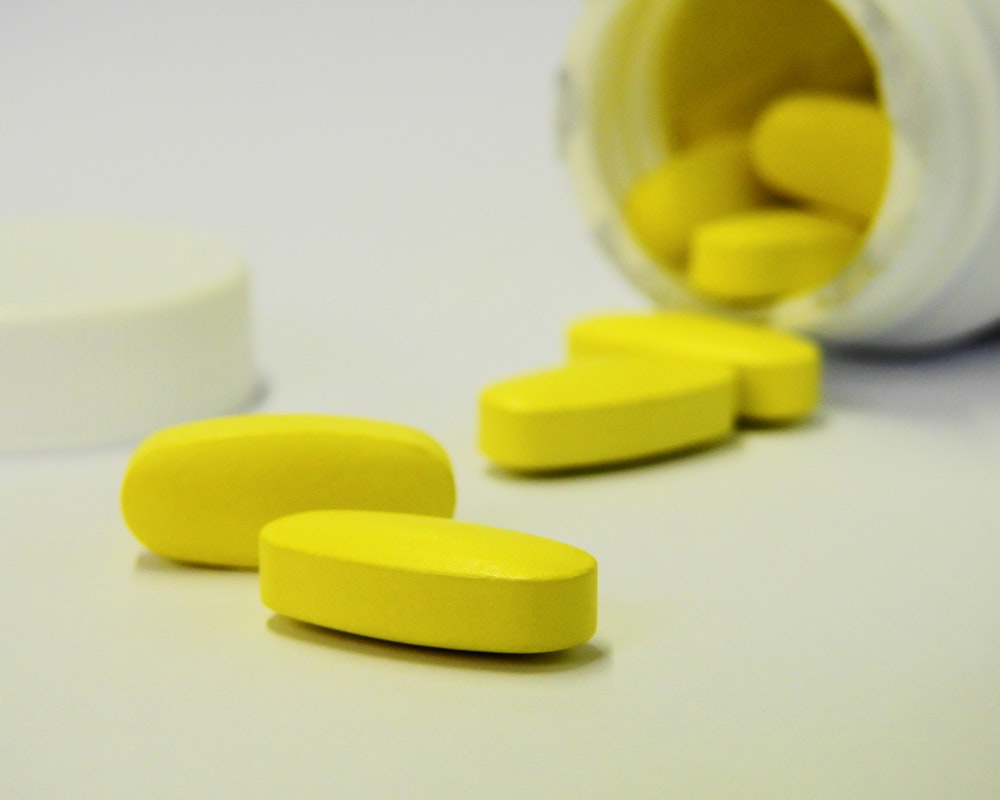 The amino acid, when consumed at a moderately safe dosage, won’t do you harm. But remember that anything too much could be harmful to one’s body. Over the years, the amino acid has been proven safe. This has been attested by those who have been consuming amino acids for various purposes. However, just like other supplements, this compound also needs to be taken with the right dosage. This is because according to some research, amino acid supplement side effects are possible, most especially if we are talking about arginine and methionine.

How is amino acid consumed?

For our body to generate the right amount of protein it needs, we need to consume a decent amount of amino acids first. The catch is, the quantity of consumption isn’t the only factor that we should watch out for when taking up amino acids. To maximize the effects of this compound, amino acids should be taken alongside a balanced diet. Having said, our body would then generate the right amount of protein to also keep our metabolism running and functioning properly.

Arginine is a useful type of amino acid since this compound deals with the better function of metabolism. If consumed properly, arginine is said to remove toxic ammonia from our bodies. Arginine is also known for its useful effects in stimulating the vast production of growth hormones. It is also considered an amazing compound for producing nitric oxide – an essential compound that has numerous health benefits.

Science claims that nitric oxide is effective in lowering an individual’s blood pressure. It also serves as a neurotransmitter in the brain. As stated earlier, these compounds would be really useful if only if consumed properly. But for some, they were able to report some negative side effects from the said amino acids.

According to research, experts suggest that individuals who are under medications or who have other health conditions such as diabetes, ulcer, asthma, allergies, or herpes must need to seek advice from a doctor first for them to know the right dosage of the supplement.

Another compound needed to build up the protein for the body is to take up another type of amino acid – methionine. Methionine as a compound is used to produce a different kind of amino acid known as homocysteine.

Scientifically speaking, too much homocysteine in the body can lead to cardiovascular diseases which cause, of course, negative side effects to the body. This is why if one is planning to consume methionine, we are advised to take plenty of vitamins such as B-6 and B-12 since these vitamins help reduce the amount of homocysteine present in the bloodstream.

If we are to think about it, there are various kinds of amino acids that even though they could be beneficial for the body, we still cannot deny the fact that insufficient consumption could lead to some drawbacks.

However, the positive feedbacks of amino acids still outweigh the negative ones. There are some branched-chain amino acids that some are familiar with; leucine, valine, and isoleucine are to name a few. It is no doubt that these amino acids could bring some health benefits such as it could uplift a person’s moods. Since BCAAs serve as a transporter or neurotransmitter that reaches the brain to boost up the mood. Insufficient BCAA or other amino acid compounds that serve as neurotransmitters could have an impact when it comes to the production of mood-boosting serotonin.

Branched-chain amino acids could also cause other health conditions such as fatigue, loss of coordination, nausea, stomach problems, vomiting, diarrhea, and high blood issues in some cases.

Just like how other medications and supplements are always advised, children and pregnant women should take extra care upon consuming amino acids. It would always be best to seek advice from an expert first to know the proper dosage for them.

According to studies, alcoholics are prone to liver diseases and brain damage if they are taking up dietary supplements such as branched-chain amino acids.