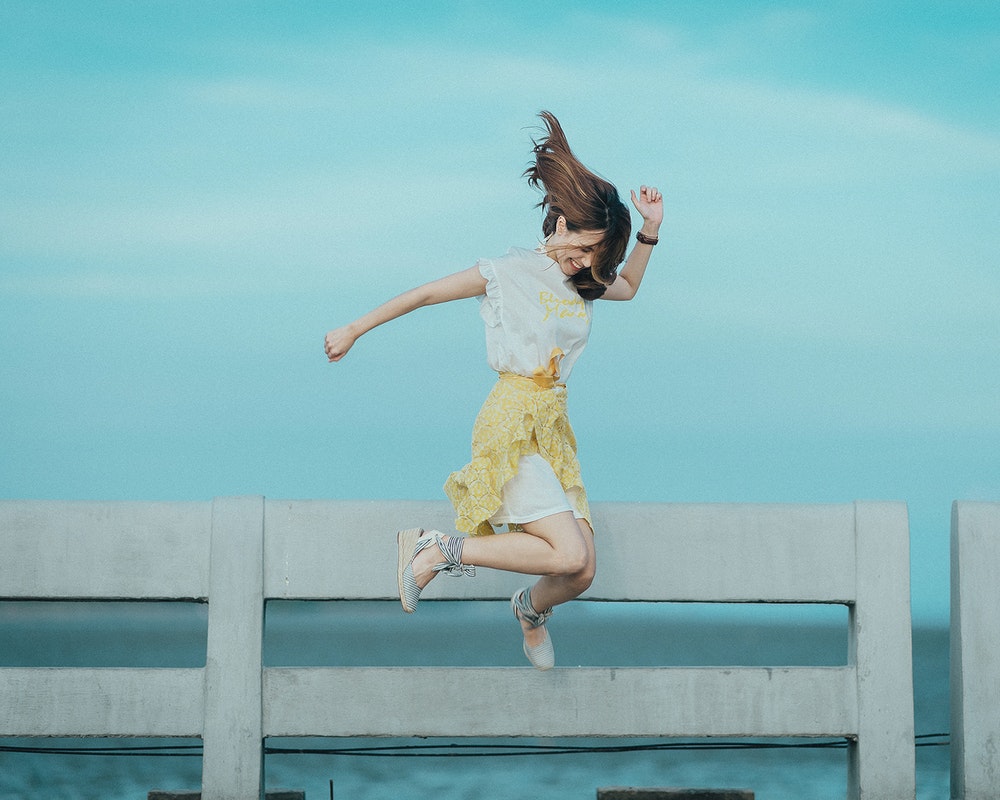 Many kinds of supplements have existed from here and there and bone broth protein is one of them.

From the name itself, you will have the idea that the supplement comes from bone broth. However, it will not be presented to you in the liquid yellowish color. A bone broth protein supplement can give you the necessary health benefits you needed in powder form!

You simply mix it in water or other liquid forms you do like. It’s your choice.

How Is it Made?

The manufacturers tell their secret in making the supplement. It comes from ligaments, chicken bones, and tendons cooked in water under high heat and pressure. By sustaining the high heat it takes a shorter time to cook the broth, retaining the nutrients at the same time.

The nutrient contents of it are magnesium, potassium, glucosamine, calcium, hyaluronic acid, and chondroitin. These nutritional properties may be gone by a long period of cooking. Thus, the manufacturer’s technique of preparing the supplement is effective to gain its benefits.

After that, using low temperature, the broth is dehydrated. The process will concentrate the broth into powder.

As you have noticed, the process of making the supplement is simple, and its ingredients are purely concentrated bone broth. In other words, all of its protein power are not gathered from other sources such as egg, soy, or whey.

Nevertheless, even if most of the supplements are made from chicken bone broth, other bone broth such as grass-fed beef bones can be used as an alternative.

There are a variety of ways to consume bone broth protein. Because it is in powder form, you can:

Additionally, bone broth comes into many flavors such as vanilla, banana cream, chocolate cream. Coffee, greens, cinnamon apple, and turmeric. So, if you are not fond of pure bone broth flavors, there are others which you can choose from

The bone broth protein supplements are consist of several nutrients. In fact, 22 grams of it can give you the following nutrients:

Impressively, bone broth is gluten-free, soy-free, and dairy-free. So, it is not surprising if people who cannot bear a lot of protein supplements found it friendly.

Additionally, nutrients such as glucosamine and chondroitin, which are good for joint health, as well as amino acid glycine and protein collagen are all can be found in bone broth contents which are not listed in its label.

Aside from the additional nutrients, the other thing that the label can’t tell you is the amount of each nutrient the bone broth has. The label can only tell you the amount of time it is cooked, the kind of bone used as well as the amount of bone put in it. Furthermore, the amount of acid used is also mentioned. This can determine if the is enough nutrients left in the inside of the bones.

Scientific studies have not been conducted yet to properly investigate the supplement benefit. However, its nutritional content is enough to provide the benefits that can we get from it.

So, unscientifically, the benefits we can gain from bone broth protein supplement’s nutrients are:

Being rich in protein and low in calories, bone broth may have the ability to improve your metabolism, reducing your appetite at the same time. It can also assist you to burn more calories which are very helpful in losing weight.

Stopping inflammatory hormones such as TNF-a and IL-6 are possible because of the anti-inflammatory effect of glutamine and glycine, which are both in bone broth. The nutrient may also stop free radicals from damaging the cells.

Patients who have a problem with joint and have osteoarthritis may found bone broth beneficial as it is rich in glucosamine and chondroitin. The two nutrients have the ability to reduce pain occurring in joints, helping to relieve symptoms in osteoarthritis as well.

Having an appetite may not always good for your health. Bone broth may solve this by reducing your appetite. This is possible because of the high protein that the supplement has. Proteins may increase fullness hormones and decrease hunger hormones as well.

Generally, a bone broth protein supplement is safe for drinking. For instance, its ingredient is mainly bone broth and none others.

However, contamination controversy has been all over the market. The organic chicken bones used, for example, have been found to be concentrated with high lead.

When made by cartilage and skin alone, the broth only contains 9.5 mcg of lead. However, when it is made with bones alone, they found that it contains 7 mcg of lead per liter.

It may sound alarming, but 15 mcg per liter is the set safe upper limit that the United States Environmental Protection Agency has set for drinking water. Thus, comparing it with the lead that the bone broth has, it is still rather small.

The set upper limit made by the United States Environmental Protection Agency is the standard maximum amount that a person can consume every day and it will not cause any harmful effect to his or her health.

Hypothetically, the lead content found in the supplement could vary such on what are the food given in the animals, and where these animals are raised. This hypothesis just concludes that the bone broth supplement needs larger studies to clarify issues such as its risk. 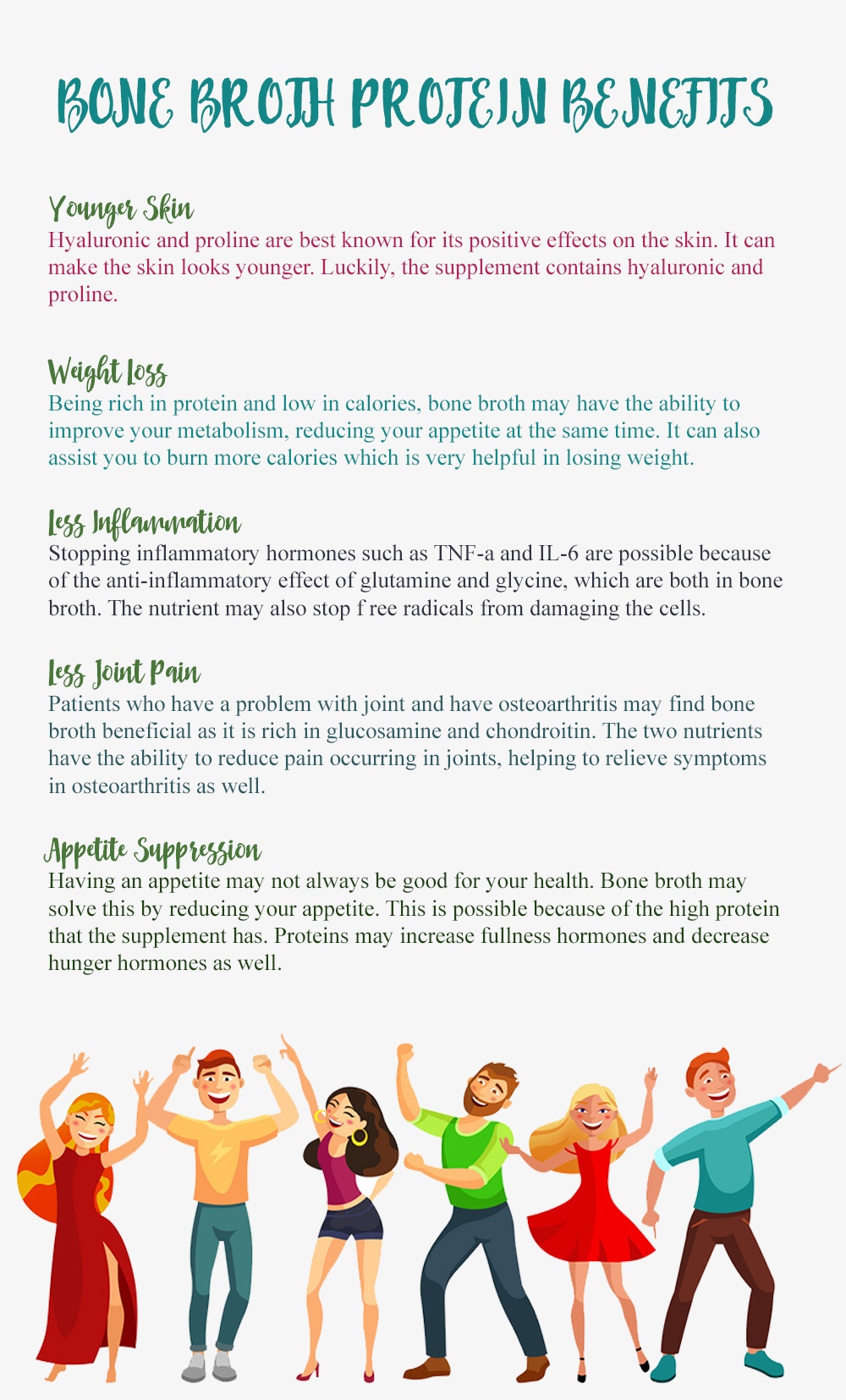