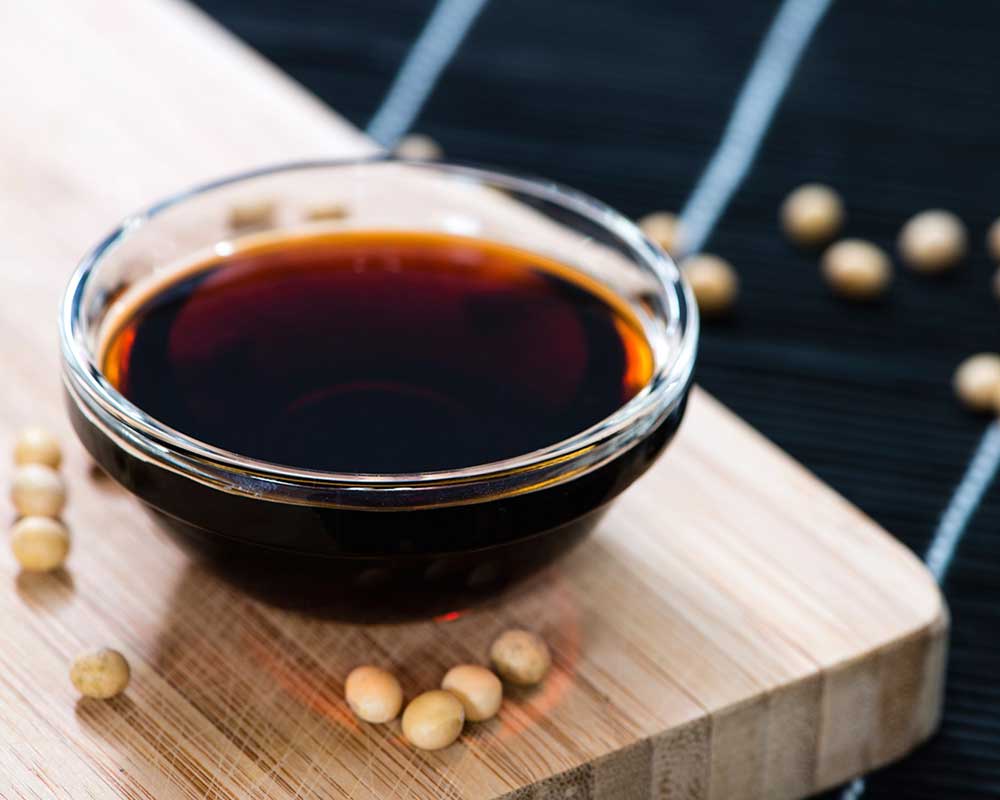 Soy sauce is one staple condiment that has graced many restaurants and kitchen. It is prevalent in Asian traditional cuisines and other recipes like those for soups, comfort foods, and homemade sauces. However, a lot of people are searching for healthy alternatives to soy sauce due to its gluten and soy content.

Soy is the main ingredient of soy sauce and also a common reason why people avoid this condiment. This is because of the allergic reactions that soy triggers particularly in children where about 0.4% have a soy allergy. While it is true that most of these children outgrow this allergy, some don’t. so now we also have adults with soy allergies. Another reason why soy sauce may be avoided is because of its gluten content. People with gluten intolerance or celiac disease can not tolerate gluten. Soy sauce also has a high sodium level which may be considered unhealthy.

Whatever your reason for seeking a healthier alternative is, here are some substitutes that you can try out. We hope you find one that works for you.

This popular gluten-free, vegan-friendly, and soy-free sauce is the best alternative for soy sauce. Coconut amino sauce is available in different brands with similar benefits. This sauce is gotten from the fermentation of coconut sap.

It has a lesser amount of sodium, about nine grams in comparison with the almost 200mg of soy sauce. Although even ninety grams is considered to be on the high side and should be used with caution too coconut aminos are generally better than soy sauce.

In addition to its lower sodium content, coconut amino sauce also has seventy out of twenty amino acids required by the human body. This means it provides more health benefits than soy sauce.

The drawback of amino sauce is its availability and cost. Unlike soy sauce, you can find coconut amino sauce just anywhere, most of the time people get it through online stores especially Amazon. And because of that less availability, it costs more. Some people say they don’t like flavor and aftertaste of coconut Caminos but this is based on personal preferences.

This is a sauce gotten from wild anchovies from Phu Quoc Thailand island. It has no gluten and soybean protein hence is an alternative to soy sauce for those that are avoiding these. However, this sauce has a whopping amount of 1,400mg of sodium and this is not good for people watching their sodium (salt) intake.

This ancient sauce derived from Europe can be found in the homes of many worldwide. You may not know it yet but the sauce gotten from Maggi seasoning can be used in place of soy sauce. People use it to enhance their food flavor.

Maggi may sometimes have wheat and soy which cause food allergies but this is not the case with all Maggi seasoning that’s why we are including it in this list of healthy soy sauce alternatives. Maggi’s recipe is customized to meet the needs of local cuisine flavors so you have to check its ingredients before picking any. If you are allergic to wheat and soy then b=very well avoid any Maggi product with those.

Here is another alternative to soy sauce with a rich supply of amino acids. This sauce occupies a respectable position in health food circles. But it has soy and may not be the perfect alternative to soy sauce for people with a soy allergy. One teaspoon of Braggs amino contains 320 mg sodium which is more on the high side but still fair enough especially if it is taken moderately. However, it has more concentration than soy sauce so you will need a lesser amount of it.

Is it possible to create a suitable healthy alternative to soy sauce right in your kitchen? Yes, it is. It gives you even more opportunity to decide what ingredients go in and what stays out. There are different recipes online that take you through some not-too-tasking steps in making your soy sauce.

For example, one recipe uses vinegar, bone broth, date sugar, and dark molasses to make soy sauce. Another recommends you incorporating cider vinegar, blackstrap molasses, and beef broth to make a healthy alternative to soy sauce. Do your research and make your pick. The internet has made things even much easier and accessible.

Here are some ingredients that you might find helpful:

The best healthy alternative to soy sauce is coconut amino sauce. This particular sauce caters to people with gluten and soy allergies and is also vegan-friendly. Its lesser sodium content is also a bonus. However, coconut amino sauce can not rightly be considered as nutritious food, because it has a poor nutrient profile, although it is still better than soy sauce. It is recommended to use this sauce in moderation, one teaspoon per dish is good enough, don’t indulge in it.