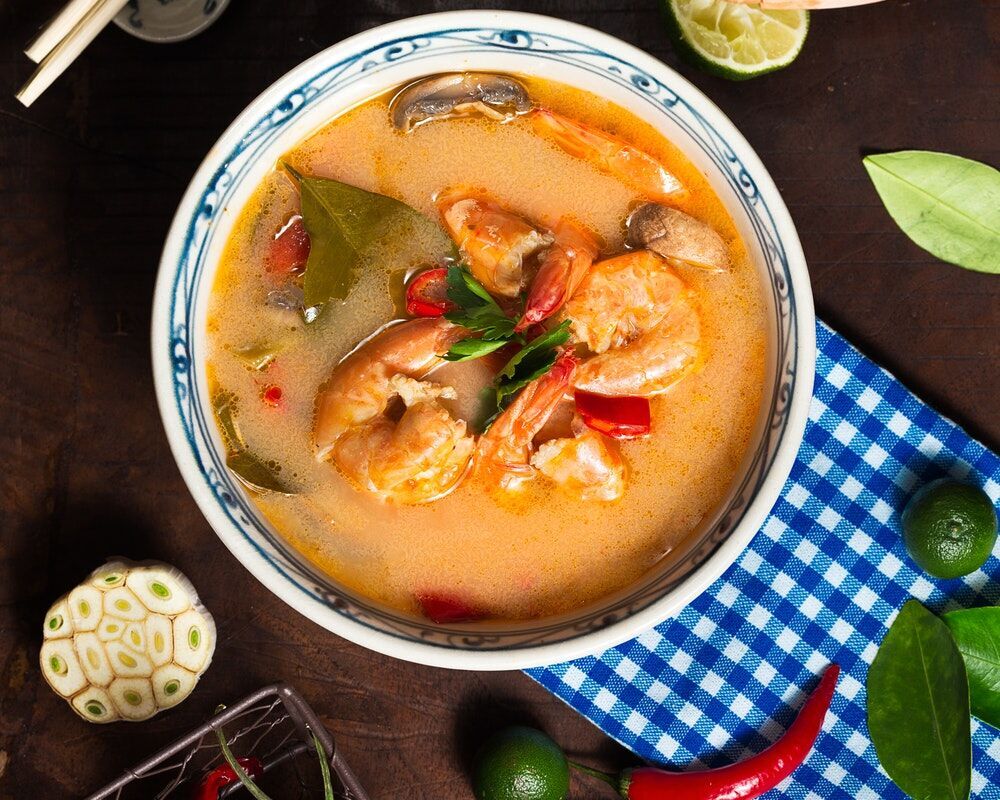 Before we tackle leucine, its benefits and food sources, let us get to know first about its nature. Leucine is a type of amino acid that is essential for the needs of our body.

The amino acid is sometimes referred to as the building block of life. It has many roles on its belt. Protein is made up of amino acids. It has a critical role too in the creation of hormones and neurotransmitters. They also serve as an extra boost for athletes and anyone who does extraneous activities daily. They also can add in the section of boosting your cheery disposition.

The difficult thing about essential amino acids is that our body does not inherently produce them. People need to get these sourced in from the food that they eat. To get these amino acids, you can turn to foods that are rich in protein. These food sources are mostly from poultry and meat. These proteins are digested and broken down into amino acids, and these amino acids are in turn, used by our body for its many vital processes.

The characteristics as mentioned above of leucine make it a viable option for athletes. Athletes needed their muscles to be lean and strong. They also needed an extra boost in terms of power and energy. In addition to that, athletes also can make use of a faster healing time anytime they get injured, or their muscles get strained. All these areas of help can be provided by this amino acid. It has been produced into a form of supplement so athletes can directly access them. Let us get to know further the benefits of leucine.

Leucine at the helm of energy production can give a short term help in terms of boosting energy production. In fact, an hour is the longest that leucine-induced energy can help. It is true though that this amino acid does really help in the production of energy. Two of leucine molecules are being used to create energy. In a study involving rats, it is recorded, that it helps in the production of fats which later translated to energy. Itis also used at times when a person has no fuel to burn. Leucine is converted as a ketone to augment the fuel (carbohydrates) that is lost.

2. Leucine Contributes to the Overall Wellness of the Muscles

Another perk that our muscles can get from leucine is to prevent muscle wasting. Since this amino acid is known to develop the tissues of muscles, it prevents the occurrence of muscles wasting. Muscles wasting sometimes happens due to traumas like burns, injuries, and sepsis.

As we age, our body naturally declines, tissues easily tears and the muscles are less lean and fattier. A fatty tissue leads to the overall weakening of the muscle which means, older people are more prone to fatigue, soreness, muscle issues, and injury. This amino acid is a protein synthesizer, surely it will help try to alleviate the lessening of lean muscles.

3. Leucine Increases the Longevity of Life

The mitochondria, an organelle of the cell is the power supply of the cell. Without it, the cell would not live. Leucine is one of the amino acids responsible for increasing the number of mitochondria in the muscles. This, in turn, leads to the lifespan and of the cell which is associated with the longevity of life.

4. Leucine Helps Smoothen the Passageway of Blood in the Arteries

Blockage in the arteries is just the worst. It can lead to stroke, high blood pressure and the may illnesses related to it. This usually happens when the too much level of bad cholesterol has gone off its threshold. In a study involving rats, it has been found out that leucine helps to decrease the amount of bad cholesterol in their system. Thus, it essentially helps in preventing the blockage of arteries.

5. Leucine Helps to Keep You Away from Obesity

In a study mentioned preceding this paragraph, the rat subjects underwent an immersion with the amino acid leucine, and it has been found out that leucine indeed cuts off high levels of bad cholesterol in their system. If this is so, there is a good chance that this can potentially be an agent to prevent obesity since cholesterol essential is fat.

Now that we know about the perks and benefits of the amino acid leucine in our lives, where do we get it since our body does not inherently produce this? 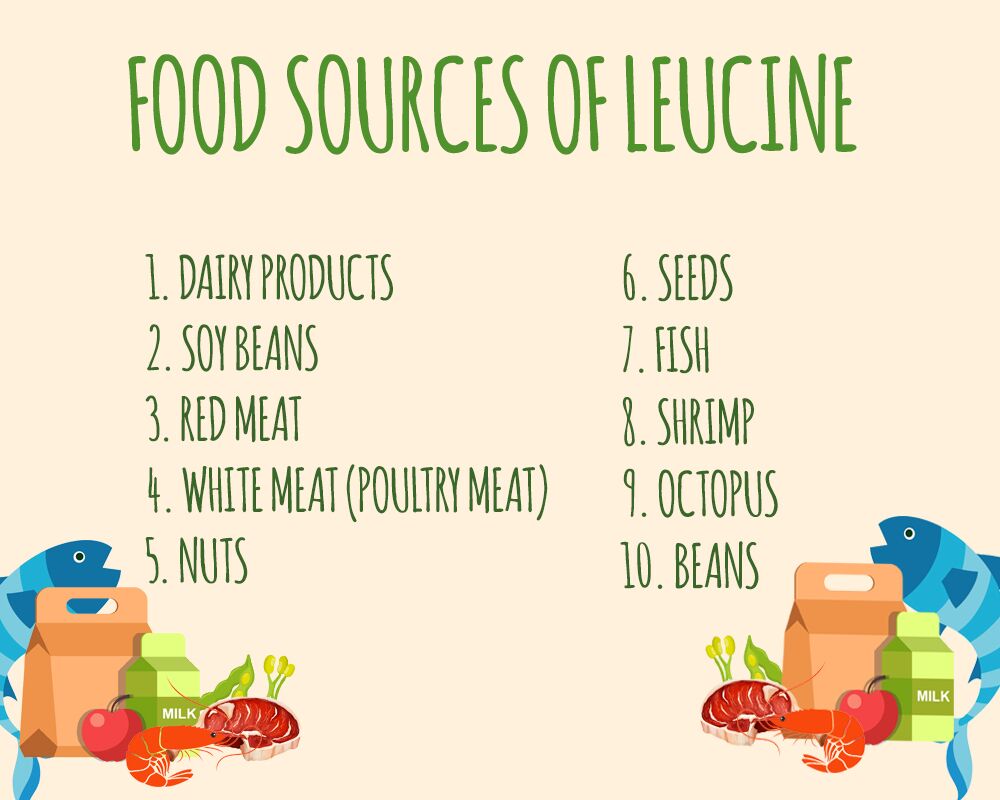