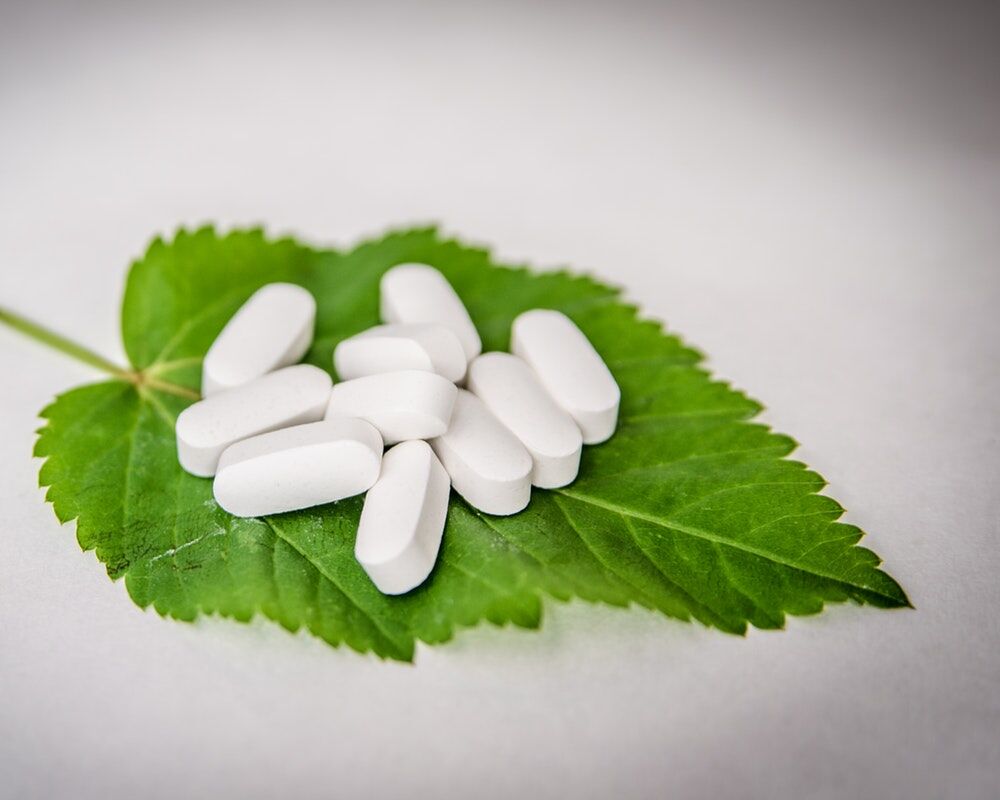 Our body is composed of many amino acids. Each amino acids has its own role for the body, like tyrosine, which is essential for focus, alertness, and attention.

Tyrosine is similar to the other amino acids which are naturally produced by the body. However, unlike the other amino acids, tyrosine is created by phenylalanine—another kind of amino acid. But even if this amino acid is produced by the body, it can still add up through food absorption. Basically, it is found in cheese which is the root of its discovery. But aside from cheese, it is also available in other food such as poultry (including turkey and chicken), fish, and other dairy goods.

Did you know that in the Greek language, the word “tyros” means cheese?

Tyrosine is not your ordinary amino acid, as it is responsible for making many kinds of other vital substances such as:

No wonder, many manufacturers come up in making tyrosine dietary supplements to increase the neurotransmitter level of some of the mentioned produced substances of tyrosine. Elevating these neurotransmitters are associated with the improvements of your memory and your ability to deal with stressful situations as well as other advantages.

Stress is a normal occurrence in every individual. Everyone has it even at small levels. In fact, once a stressful situation occurs, it affects your attention, reasoning, knowledge, and memory negatively. This is because stress decreases the neurotransmitters in your body.

An animal study was conducted to prove this point. Researchers use rodents in the study and they exposed them in a cold environment. The researchers observed that the rodents had an impaired memory because of the stressful environment (i.e., cold) lower their level of neurotransmitters. But after supplying the rodents with tyrosine supplement, researchers observe that their neurotransmitter increase; thus, their mental performance increases as well.

Thus, the supplement has a short-term effect in cognitive performance, boosting your memory especially in stressful situations. Nevertheless, there is no proof to back up physical performance enhancement when being supplied with tyrosine.

What’s more? The supplement has shown a positive effect on people who have a lack of sleep. It has a similar effect as caffeine that can make an individual awake and alert even if he has a sleep deprivation the night prior.

Finally, even if the benefits of the dietary supplement is promising, there is no research yet that can prove its effect without a stressor existence. Thus, you may not feel a boost in your mental performance when no one stresses you.

Tyrosine May Help with Depression

Studies between tyrosine and depression have a different opinion whether it is helpful or not.

Experts believed that if the brain has an imbalance neurotransmitter, it causes depression. Thus, most of the prescribed antidepressant helps to restore the balance of neurotransmitters, realigning it in the process as well.

Earlier, you learn that tyrosine increases the level of neurotransmitter. Because of this knowledge, it is believed that the amino acid, as well as the supplement, can help with the depression condition.

On the contrary, a study disproved this claim.

After giving the mentioned antidepressant to the individuals for a month, they found no significant effect with the tyrosine supplementation.

Many would agree that depression is not a simple disease. Thus, it cannot be solved by simply supplying your body with food and medications. However, people who are suffering from it and has a low level of noradrenaline, adrenaline, and dopamine, may have an advantage if they feed their body tyrosine.
Overall, further studies are needed to find the effect of tyrosine among depressed individuals.

The Negative Effects of Tyrosine

The Food and Drug Administration (FDA) marks tyrosine as GRAS, or “generally recognized as safe” product. If you supplied your body every day in three months with 68 mg dosage per pound (that is equal to 150 mg per kilo), it is considered safe.

But while it is generally safe, it is associated with side effects, especially if taking alongside medications.