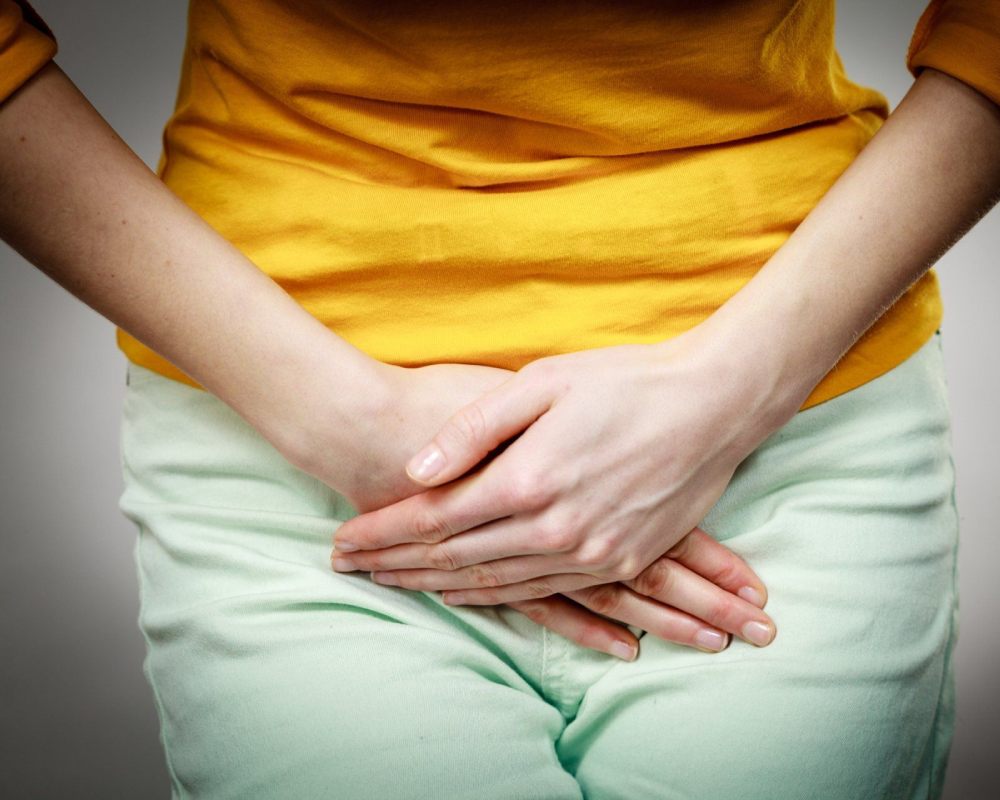 Urinary Tract Infection, also known as UTI, is one of the most painful kinds of infection for both humans and animals alike. The most common thing people complain about Urinary Tract Infection is painful urination. When urinating, people feel as if they’re on fire and that the more they do the worse it gets. And because of this, people would be conditioned to hold their desire to urinate. This can lead to further things such as kidney stones which would further damage kidney function.

For animals, oftentimes Urinary Tract Infection is more prevalent in cats. Cats however do not show signs of pain but instead reveal the blood in their urine. Because of this, veterinarians are often called to help cats with UTI. Prevalence, female cats are more prone to being infected with UTI than male cats because of the multiple uses for their opening which is for birthing, defecating, and urinating.

When talking about the causes of UTI, most people attribute it to sitting on dirty toilet seats. However, Urinary Tract Infection (UTI) is a little more complex than that. Urinary Tract Infection is caused normally by Escherichia coli (E. coli) which infects the gastrointestinal tract. Once the bacteria invade the body, it can create a whole list of problems. However, where does this variety of E.coli breed?

The most common symptom of Urinary Tract Infection (UTI) is having painful urination. If one has UTI, urinating will have an accompanying burning sensation to it. This may cause the one infected to withhold their urine to avoid feeling any further pain.

Other symptoms of UTI include:

When this happens, consult your doctor immediately. The kidney is one of the most important parts of your body. The moment it starts to fail, your body will be unable to filter out toxins that fill up your body.

Treatment for Urinary Tract Infection (UTI) widely varies. However, most people usually end up going to the doctor and they have prescribed antibiotics. These antibiotics work best when the person has eaten something and they’re about to go to bed. But once one starts the antibiotics, they have to follow through the entire dose. Otherwise, their body will build up a resistance towards it and make antibiotics useless.

Some recommended antibiotics include Augmentin (or Amoxicillin), Septra, Ciprobay, and Monurol. However, the best thing to do is to consult your doctor before taking these antibiotics. The aforementioned ones are one of the stronger antibiotics which make the weaker antibiotics ineffective.

While taking the antibiotics at home, there are also some ways to help Urinary Tract infections disappear faster. Below are the possible treatments you can do alongside the doctor’s recommendation:

This however is not a substitute for real medical methods and is meant for supplementing them. Please consult your doctor first before doing anything else.