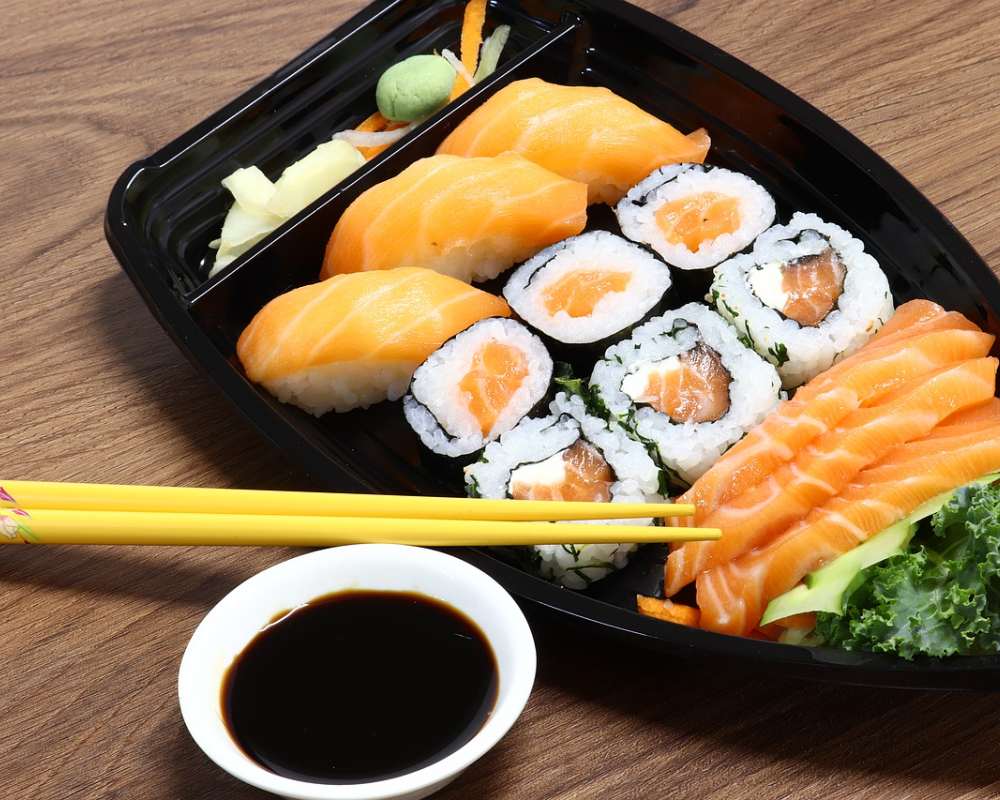 This liquid seasoning has some similarities to soy sauce but the main difference is the high amount of aminos. In fact, you can get most of the total aminos including EAAs and NEAAs. There are some differences with liquid aminos including less salt and milder flavor. These are key benefits that can improve your experience since you won’t have to deal with a super-salty or strong flavor that you get with soy sauce. One of the main reasons is soybeans and wheat are fermented to make soy sauce. This helps to explain why it has such a hearty flavor compared to other seasonings.

What Exactly Are Liquid Aminos?

A big question about liquid aminos is whether or not you should use them. For example, you can get protein and aminos from various sources. They include different foods and supplements. In fact, the human body also produces 11 NEAAs, so in that case, you don’t even need to get the aminos from outside sources.

Liquid aminos have been trending in recent years in the health/wellness community. In fact, the irony is they’ve been around for several decades. In fact, Bragg liquid aminos were quite popular in the 1970s. However, the products are making a comeback.

It’s important to know what they’re all about. One of the main functions of liquid aminos is as a substitute for soy sauce. This is one of the world’s most popular liquid seasonings. However, there are some possible drawbacks.

The first is wheat. Soy sauce is usually made of fermented soybeans and wheat. This could be an issue if you’re on a gluten-free diet, have a wheat allergy, or have an “autoimmune” disease. In all these situations you could experience health issues if you consume any gluten/wheat. You won’t have that problem with liquid aminos.

Another possible issue with soy sauce is the strong flavor. That’s partly due to the soy AND wheat being fermented. Just like grapes and barley, the taste of soybeans will get stronger if you let them ferment for a long time.

You won’t have that problem with liquid aminos since the soybeans aren’t fermented.  This helps to produce a milder flavor. It’s definitely a plus if you want a light seasoning instead of a heavy one.

Then there’s the issue of sodium. Soybean-based sauce often has 100mg of sodium in it. What’s the problem? Based on dietary recommendations that are two-thirds of your daily intake in just one tablespoon of the stuff. Liquid aminos sometimes have less salt, which is a big plus.

Liquid Aminos: Side Effects and Drawbacks

It’s important to know the possible side effects you could experience from liquid aminos. The good news is since there’s no wheat you won’t have to worry about wheat/gluten causing any possible health issues. That’s critical because you definitely don’t want to trigger any food allergies you have.

That said, keep in mind that there’s still soy in the liquid aminos. So if you have a soybean allergy there’s a chance you could experience unwanted side effects. However, it’s important to see whether or not the product causes such effects. If they don’t then it’s safe to keep adding it to your oatmeal, smoothies, soups, stews, and salads.

First, liquid aminos sometimes have a lower sodium content versus soy sauces. However, there are cases when there’s actually a little more sodium versus soybean sauce. Make sure to do some comparisons so you’ll know exactly how much salt you’re getting from a particular product.

Another issue is high-sodium intake can cause various health conditions. They include high blood pressure, water retention, and risk of stomach cancer. These are all situations you’ll want to avoid.

If sodium is a major issue for you then you should go with coconut aminos. They tend to have lower salt content.

One of the main possible drawbacks of liquid aminos is the price tag. They usually cost about 3x more than basic soy sauce. Besides that, the availability might be an issue since you can’t find them in all grocery stores.

You can find them online at various retailers like Amazon. So it’s worth shopping around to find the best price. However, keep in mind that you might sacrifice quality for a lower price. So, in general, it’s best to go with an established brand like Bragg and just find the best online price possible.

Essential Amino Acids are important because we must get them from food/supplements. They differ from non-essential aminos that the body produces naturally. This is one of the main health benefits of liquid aminos. You can get several EAAs in one product.

Note that it’s a small amount of several EAAs. You should still be getting most of them from real food or dietary supplements. However, if you want a convenient and effective way to increase your intake of amino acids then these small bottles are a good option.

If you’re on either of them it can be tough to get all your amino acids. For example, there are few plant-based foods that are complete proteins. Some exceptions are soybeans and quinoa. If you’re on the vegan/vegetarian diet then liquid aminos are an excellent way to get more aminos from plant-based sources.

These amino acid products offer a 1-2 punch of aminos and flavor. Since it’s a liquid seasoning you not only get lots of amino acids but also a mild soybean-based flavor. This is an outstanding way to spruce up everything from shakes to smoothies, and from soups to stews.

One of the main benefits of liquid aminos is you can carry them with you everywhere. This allows you to add aminos/flavor to your food easily. You won’t have to worry about having a blender with you to make a shake or smoothie, for example.

Another benefit is you can use liquid aminos whenever you consume food. You don’t even need a glass of water like protein powders or tablets. This is another plus if you’re looking for a more convenient option.

Amino acids are the building blocks of proteins, so it’s important to have enough of all 20 in order to achieve goals like building lean muscle mass. Liquid aminos can help. Keep in mind you won’t be getting a ton of them and you should consider liquid aminos side effects.