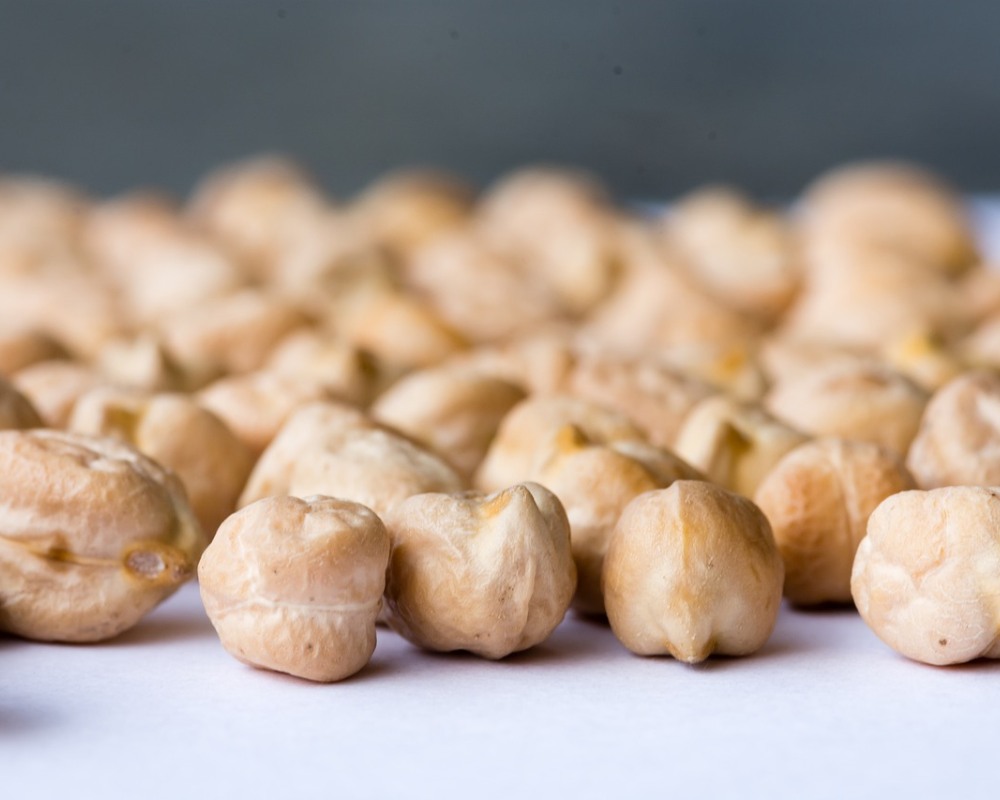 Are you the adventurous type especially when it comes to trying out new things and food items? Do you sometimes want to break out from the mundane and the ordinary just so you can experience something more? This article might be for you since it aims to look at something not many people are familiar with. Some might have heard of it and some individuals may have tried it as well, but for the most part, people will most likely ask, so what does that taste like and how do you make it? I am talking about Pea Milk and this article, let’s look at how it is made and what it actually tastes like.

One cannot deny the increased popularity of different types of non-dairy milk products at present. We now have almond, oat, soy, and different other kinds of milk as a substitute for regular cow’s milk. In fact, there are a number of other plant-based milk products set to make a mark for themselves in this highly competitive market of healthy beverages and products. One such plant-based milk alternative is known as Pea Milk. It is a type of milk extracted from yellow peas and is produced by Ripple Foods. This kind of milk substitute has been described as having a smooth taste and increased protein content.

What are the Possible Health Benefits of Pea Milk?

Enumerated below are some of the possible health benefits of Pea Milk:

1. Fantastic source of protein that is plant-based

Compared to other plant-based milk such as coconut milk and almond milk, the protein found in pea milk can be compared to that of milk coming from cows. A single cup of pea milk can provide protein in the amount of eight (8) grams which is the same amount as that of regular milk acquired from cows. Similar milk products that are also plant-based simply cannot match the protein content of pea milk. Almond milk, for example, can only provide a gram of protein in a single cup. These increased levels of protein in pea milk are most probably due to the yellow pea contained in the milk itself. In fact, one of the best sources of proteins that are plant-based is peas.

2. Provides the human body with nutrients that are important

Aside from being a good source of protein, it can provide a number of key minerals and nutrients such as calcium, iron, and potassium. Similar to other milk that is plant-based, pea milk will also be enriched with critical nutrients. A cup of pea milk that is unsweetened  will usually contain the following nutrients:

Pea milk also contains significant amounts of iron, vitamin D, vitamin A, calcium, and potassium, things that are greatly needed for people who are vegetarian or vegan.

3. Great alternative to nut and cow milk since it is hypoallergenic

Around 68% of the population is estimated to be affected by a condition known as lactose intolerance. People suffering from this health condition will experience adverse symptoms such as diarrhea, gas, and bloating and should refrain from consuming various products that contain dairy or are made with dairy. Since this type of milk is free from dairy, people who are lactose intolerant can enjoy this milky treat without any worries.

For those who wish to go for a more weightloss friendly option, then pea milk might be the best option. This is because it contains fewer calories compared to regular milk. Surprisingly, while this plan-based milk has fewer calories than conventional dairy milk, pea milk has a texture that is creamier and richer compared to other types of milk. Pea milk is created through the blending of whole peas and mixing them with ingredients such as sunflower oil and water.

5. Low in sugar and carbs

Those who wish to ditch the excess carbs and sugars, pea milk that is unsweetened may be the best option. In fact, a cup of unsweetened pea milk does not contain any carbs and also comes sugar-free. As such, Ripple milk that is unsweetened can also be the perfect option for those suffering from type 2 diabetes which can help them in the management of their blood sugar levels. It may be noteworthy to mention that flavored options of pea milk such as choco and vanilla may have some sugars added in them which means that customers or buyers must be careful in reading labels.

6. It is more friendly to the environment compared to Cow’s milk and almond milk

The company behind this plant-based milk claims that its product is more environmentally friendly and sustainable compared to almond milk or cow’s milk. This is because producing other types of milk will require huge amounts of methane and will consume a lot of energy and water. This combo can contribute to the environment being adversely affected.

Creating pea milk can be quite easy. Simply combine uncooked peas and water before boiling them together. The heat should then be reduced until the peas become soft, all the while simmering the mixture. Once cooked, place the peas with some water in a blender or food processor with two (2) tsp of vanilla extract and three (3) dates that are pitted for some sweet flavor. Finally, have the ingredients blended until the texture smoothes out, and keep adding some water until the consistency that is preferred is reached. For a version that is reduced in sugar,  the dates can simply be excluded.