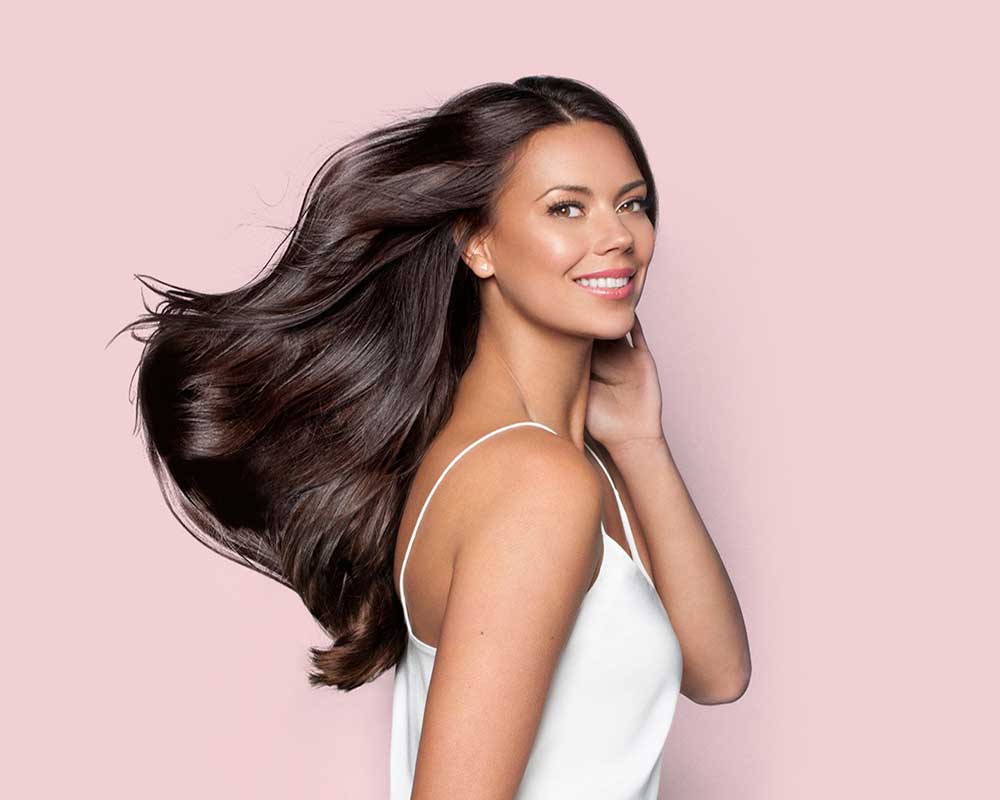 Our hair is considered our crowning glory and rightfully so. This is because the hair is such a prominent feature and is really such a noticeable part of our body specifically because it sits right on top of our heads. So when we encounter problems with our hair particularly in terms of hair growth, it is normal to panic and for people to find ways to improve their hair growth. Fortunately, there are some supplements that can help address the said hair condition and one such supplement is known as Amino Acids. But with numerous amino acids, one may ask, which ones are best for hair growth? In this article, we look at some of the most important amino acids for hair growth. Read on to find out more!

It is quite shocking to see individuals attack their hair using different hair products such as conditioners, shampoo, hair mask, and oil that they can purchase from health stores or grabbed from their kitchens in an attempt to get hair that is lustrous and long. Unfortunately, one of the things that people may overlook is the food that they consume. Most individuals fail to recognize the importance of the food we take in and how these food items affect our hair health and hair growth. One nutrient that can be used in the maintenance of hair growth and hair health is amino acids. But what are these amino acids?

Amino acids are compounds that are organic which are composed of a specific side chain, carboxylic acid, and amines. These amino acids are the building blocks of protein and they make up a fifth of an individual’s body. As such, amino acids can be identified as playing a critical role in all the body’s processes which includes hair growth. Before looking at how amino acids can help hair growth, we need to look at what the hair is composed of. Around 88% of the hair is composed of a substance known as keratin, a type of protein.

There are around twenty (20) amino acids that can aid in the healthy functioning of the body and in supporting biological processes. Listed below are some of the best amino acids for the growth hair:

This amino acid is the most critical one for the improved growth of hair. It not only helps in the growth of hair but it can also contribute to the stimulation of growth for new hair. Cysteine is also an antioxidant that is quite potent and can aid shield the hair from radiations that are harmful and from the sun’s harmful rays. In addition, Cysteine has been observed to help address alopecia and its symptoms. As a bonus, this amino acid can provide the hair with some sulfur to enhance strength and texture. Some of the best sources for this amino acid include yogurt, milk, Brussel sprouts, wheat germ, chicken, and broccoli.

Methionine is another amino acid that is essential for the growth of hair. It is considered an antioxidant that is potent and can provide sulfur in elevated amounts making this specific amino acid perfect in terms of fighting off certain hair conditions. It is also considered a lipotropic in that it can help in fat breakdown and prevent the accumulation of fat in certain areas of the body and in the arteries. This benefit of methionine allows for better blood flow into the hair and its follicles, facilitating better hair growth and development. Methionine can also play a significant role in collagen synthesis which can help hair shafts become more strengthened and less prone to damage. Some of the best sources for these amino acids include sesame seeds, cereal grains, Brazil nuts, eggs, and fish.

Lysine can help absorb calcium through the formation of collagen. Collagen is crucial in the formation of the follicles of the hair, hair shafts that are strengthened,  and hair growth that is boosted. Lysine can also aid in the prevention of 5-alpha reductase’s conversion of testosterone to DHT, one of the primary causes of male hair loss or androgenic alopecia. Some of the best sources of Lysine include dairy products, pork, red meat, pulses, nuts, legumes, fish, and eggs.

Similar to Lysine, Glycine has a crucial role in collagen production that is needed for the growth of hair. Glycine is also important in the proper functioning of the central nervous system and the digestive system. As such, it can protect the human body in its fight against disorders of the nerve that can also lead to hair thinning. Some of the best sources of this amino acid include bananas, soybeans, cabbage, beans, spinach, beans, fish, dairy products, and meat. However, it must be noted that glycine can, in fact, be produced naturally by the human body.

This amino acid can provide the human body with fantastic benefits related to hair growth as it can help in the regulation of nitric oxide in the body. Once regulated, blood flow to hair follicles is increased which can then lead to better hair growth. Arginine has also been shown to protect the body against diseases that are classified as autoimmune which can be a precursor to alopecia or hair loss. Some of the best sources for arginine include wheat germ, fish, hazelnut and cashew.