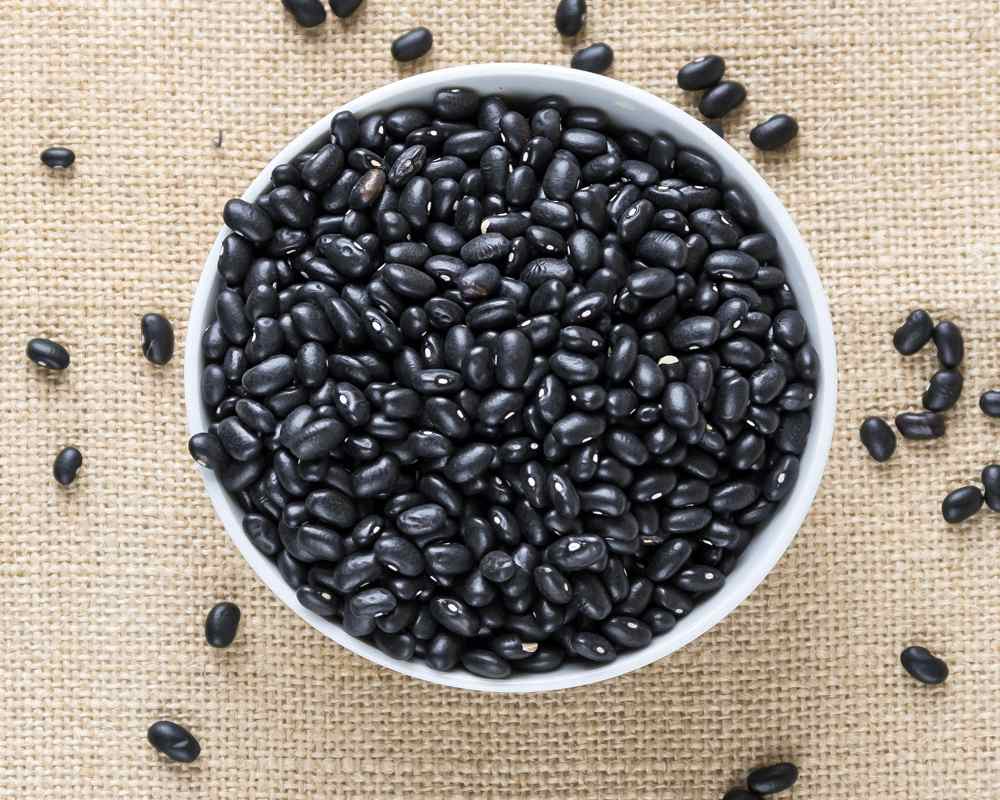 Are you a fan of black beans? Fun Fact: Beans including black beans are high in lectins, which some health experts believe are unhealthy. However, while the lectins are controversial there’s no doubt that beans themselves are superfoods. In fact, it’s often recommended people consume beans or peas daily due to the high nutritional value they provide. There are about 40,000 beans to choose from so there are lots of options. However, black beans are some of the most common ones along with kidney, pinto, soy, chickpeas, and green. You should know the basics about their nutrition facts including amino acids in black beans. This can help you determine if they’re one of the best options in terms of aminos.

The big question is whether or not black beans are complete proteins. It depends on how you define “complete.” In other words, they have all 9 essential amino acids (EAAs). However, sometimes foods like beans are considered “incomplete” proteins because they don’t have enough of certain amino acids for the day. This helps to explain why pairing like beans & rice are considered complete proteins. Not only are you getting all 9 EAAs but you’re getting enough for the whole day.

What Exactly Are Black Beans?

These are also known as “turtle” beans. They’re “legumes” that are small and somewhat oval-shaped with shells that are shiny-black.

They’re very similar to other bean types including kidney, white, and pinto. The reason is all these beans are popular in Latin American dishes. However, they’re also popular in other world regions. You can find black beans in grocery stores. They’re available in different forms like canned, dried, and raw. This provides more variety since you can enjoy the beans in different recipes.

Some health experts have warned about the “lectins” found in beans. These proteins are used by plants when they’re growing to prevent people and animals from eating the food. It’s unclear how dangerous the proteins are. However, some experts have argued they’re very unhealthy. You can reduce beans’ lectins by simply soaking, sprouting, or cooking them.

The history of black beans dates back 7000+ years ago to South America and modern-day Peru. The beans were popular because they thrived in warm temperatures and could be preserved long-term. This caused them to become very common in South American cuisine.

There were other kinds of beans that were grown during that period. They were developed because different beans had traits that people wanted in their food. The beans became popular in Europe when explorers brought them back with them in the 16th century.

Black beans are like other legumes since they have a high nutritional value. For example, they’re high in many nutrients including:

There are various other vitamins/minerals in the beans. The foods can become even healthier when they’re combined with options like whole grains. This helps to produce the same nutritional value as the protein in meat, eggs, and dairy.

It’s important to note that there’s another black bean that’s a fermented bean used in Asian cuisine. This is known as “douche.” This is produced using soybeans.

There are various other vitamins/minerals in the beans. The foods can become even healthier when they’re combined with options like whole grains. This helps to produce the same nutritional value as the protein in meat, eggs, and dairy.

Black beans have a full flavor and are sometimes compared to mushrooms. They must be cooked longer before people can digest them, which is related to the lectins they contain. The beans soften during this process, which makes them easier to digest. Meanwhile, the black shells remain during cooking.

The shells are high in flavor and nutrition so it’s one of the plusses of consuming black beans. This includes high amounts of fiber that the beans are famous for having.

Here are the nutrition facts you get from a half cup of black beans:

There’s about 7.6g of protein. This is quite high for plant-based food. You can get more protein during the day from other sources like meat/fish, whole grains, nuts/seeds, eggs, and dairy. These are all good sources of protein.

There’s about 20g of carbs, which doesn’t make it a low-carb food. However, these are “good” carbs that provide instant energy for your day-to-day life.

You get a good amount from iron, magnesium, phosphorus, potassium, and folate.

Black beans have all 9 essential amino acids. However, they must be paired with foods like whole grains to make them truly “complete proteins.”

This one is made in a crock-pot. You get all the ingredients of a traditional enchilada. However, the big difference is it’s a soup instead of made using flour tortillas. You get all the classic ingredients like black beans, which add flavor and texture to the dish. This is one of the best options if you’re looking for a hearty meal.

This recipe includes the traditional flavors of the USA’s Southwest. The region is famous for its Mexican food. This is a tasty version of skillet chicken that includes black beans and lots of other hearty ingredients. You can find different variations that will add different ingredients you prefer. However, it maintains the basic flavor of the skillet chicken dish.

This is a tasty burger and the black beans ARE the burger. That’s because it’s a meatless burger that doesn’t include the traditional ground beef. This is a hearty burger that provides a similar flavor and texture to beef. IT’s one of the best options if you’re looking for an alternative to beef burgers.

This one is loaded. It includes lots of tasty ingredients that add flavor and nutrition to the dip for chips.

This is one of the classic Mexican dishes you can make with black beans. You can add lots of other ingredients like beef, cheese, and herbs/spices. This makes it a delicious and nutritious meal. Make sure to find the best recipes that include ingredients you like.

This recipe gets black beans instead of the traditional kidney beans. Chili is a classic food that’s a good option for cold winter days. You can make a standard chili or make it vegan by swapping out mean. Either option provides a healthy and delicious meal that’s very filling after learning amino acids in black beans.