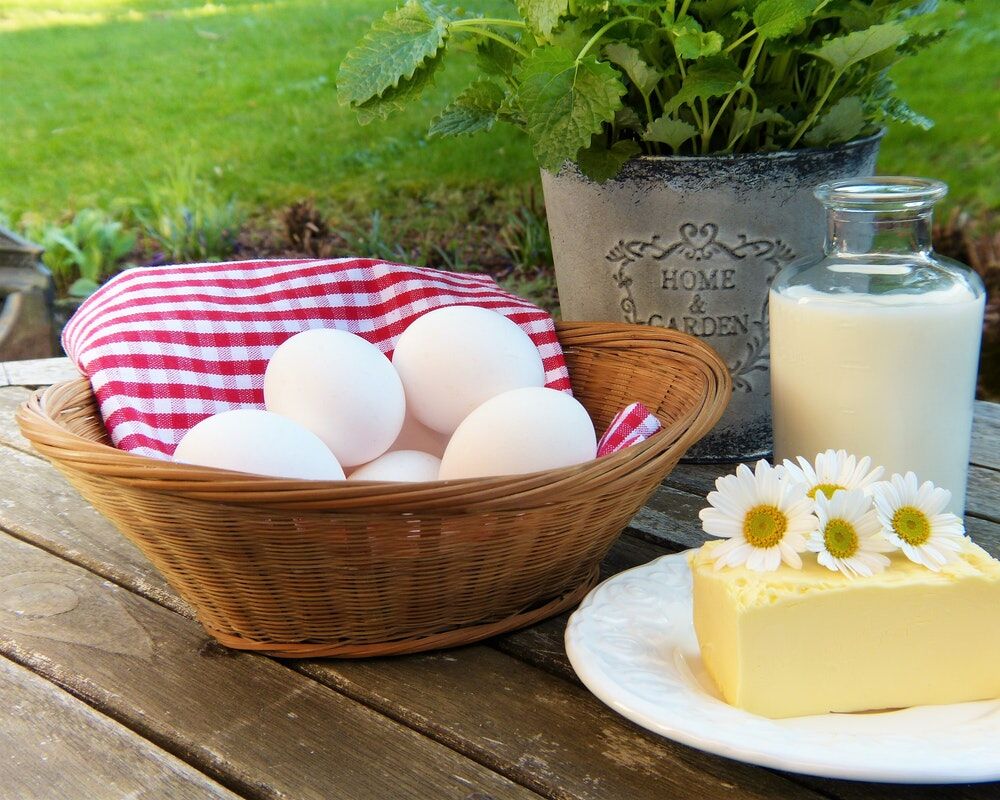 Before we get to know more about the aspartic acid, let us dig deeper first into its nature – the amino acid. The amino acid is the building block of protein. Protein is part of the macronutrients your body needs in order for it to survive the daily grind of everyday living. Protein has a lot of uses for the human body. It is part of the structural team in tissue development, in RNA/DNA development, immune system, energy metabolism, brain function, and so on and so forth. Without protein, there won’t be any concrete structure of anything. Like the other macronutrients, protein works as hard as them to help the body sustain its needs.

The protein building block, the amino acid, has a lot of contributions and roles in the human body; it is not thrown out inside the human body to be just a display. It has a place, some particular jobs and all are quite crucial. Some amino acids can be inherently produced by the body, but it does not mean that it does not need any supplements that can be outsourced outside.

There are kinds of amino acids that cannot be produced by our body and needs an external source to augment the deficiency. These can be found in protein-laden types of food. These protein-laden foods are chewed by human and broken down by the digestive system into its true form -amino acid. The amino acid is then transported into the bloodstream until it is duly distributed in the cells located in the different parts of the body.

The Uses of the Aspartic Acid

1. It has a Contribution to the Production of ATP

The Aspartic acid is most commonly known for its contribution to the production of energy which in cellular form, is called ATP or adenosine triphosphate. ATP is the cellular currency for energy in the cells. This is what keeps the cells going and working. The aspartic acid can be inherently produced by the human body every time the body is trying to break down fuel into energy, whether it be through ketosis or the regular usage of carbs or carbohydrates.

2. The Aspartic Acid Helps in the Improvement of Brain Function

The aspartic acid is such a unique amino acid compared to other amino acids. Its unique characteristics are due to its ability to influence neural receptor. Neural receptors are game changers for the two of the brain’s important function, memory, and cognition.

The ability of aspartic acid to increase the concentration of NADH in the brain improves the brain functions in terms of cognitive, memory, sharpness, attention, and more.

3. The Aspartic Acid Synthesis Has the Ability to Form Other Amino Acids if there is a Deficiency

5. The Link Between Aspartic Acid and The Elimination of Toxic Wastes

The aspartic acid is considered as a relevant agent in removing wastes, toxins, and excesses in the cells. Example of the toxin that the aspartic acid removes is the ammonia that should be eliminated within the cells of the human body. Ammonia is considered toxic when it is inside the human body and should be eliminated immediately to prevent complications and diseases in the organs.

This contributes to the overall wellness of the digestive system and the production of well-distributed energy in the cells.

Other Notable Uses of Aspartic Acid

6. The aspartic acid can be occasionally used as a medicine or relaxant for depression and fatigue.

7. The aspartic acid helps our immune system by increasing of production of immunoglobulins and antibodies.

Food Sources of the Aspartic Acid

Aspartic acid is a non-essential type of amino acid. Meaning, the body can produce aspartic acid as it is. In times of deficiency though, you can always augment the loss of aspartic acid by including in your diet these types of food:

Although our own body can produce aspartic acid, deficiency of this amino acid is not impossible. Deficiency in aspartic acid can lead to muscle fatigue or depression.

Aspartic acid has and will always be a part of the human body. The benefits and uses the aspartic acid brings in our the human body is insurmountable. The deficiency of this should not be taken for granted as it might lead to complications and illnesses.