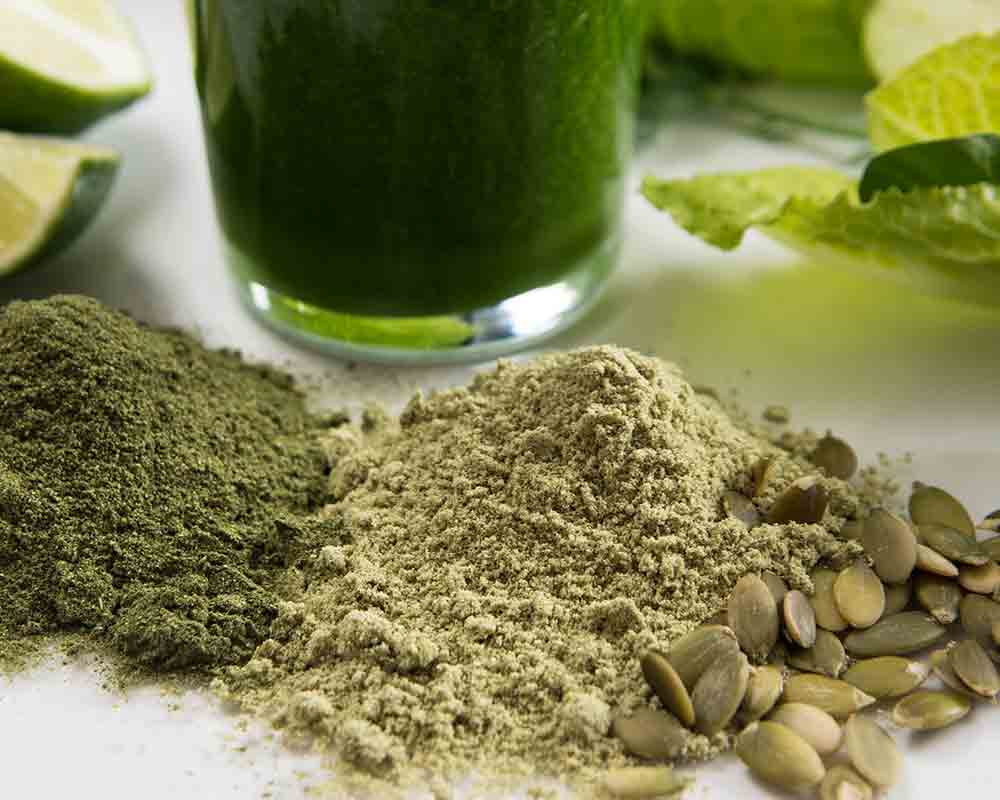 Valine, isoleucine, and leucine are the three amino acids known as the branched chains because of the branches that come out of their chain. They are essential because the body is unable to produce them so your body relies on your diet to get them. There are branched-chain amino acid foods and supplements which when taken will boost the growth of muscles and improve exercise performance. These foods can also help with weight reduction and reducing exercise fatigue.

BCAAs consists of a large part of the total amino acid in your body. Together they make up around thirty-five to forty percent of all the essential amino acids in the human body. Fourteen to eighteen percent of these can be found in the muscles. Unlike other types of amino acids, the metabolic site for BCAAs is the muscle and not the liver. As a result of this, they play a part in producing energy during exercise. They also have other bodily functions too. First, they serve as muscle and protein building blocks. They also partake in regulating the sugar level in your blood.

In another study, there was increased fatigue resistance for those who took BCAAs. They were able to last seventeen percent longer than the placebo participants. However, note that not all the studies reported that reduced fatigue resulted in enhanced physical performance.

These amino acids reduce the soreness of the muscles after exercise. They do this by reducing the enzymes lactate dehydrogenase and kinase blood levels, these enzymes contribute to muscle damage. BCAAs may enhance recovery and provide protection against damaged muscle.

Several studies asked their participants to rate the level of their muscle soreness after performing some strength training activities. Those who took BCAAs rated their soreness to have reduced by thirty-three percent compared to those on placebo. In some cases, those who took BCAAs performed twenty percent better at their strength training activities when it was repeated twenty-four to forty-eight hours later.

The effect of these differs amongst individuals based on one’s protein content or gender.

Increase the mass of muscle

People who consume branched-chain amino acid foods purposely do that to increase the mass of their muscles. Research has shown that these BCAAs activates enzymes that are responsible for muscle building.

Studies have also shown that these amino acids effectively increase muscle mass particularly if the food is rich in leucine than valine and isoleucine.

Lowers the level of blood sugar

Another benefit of BCAAs is that it maintains a normal level of blood sugars. Isoleucine and leucine are suggested to increase the secretion of insulin and enable the muscle to extract more amount of sugar from the blood, thus decreasing the level of blood sugar.

However, this effect is not backed up by all studies. Some have reported potential increases in the level of blood sugar based on the diet of the participants. For instance, if the BCAAs food is taken with a diet rich in fat, it may result in insulin resistance.

Most of the studies that support this benefit were performed on cells or animals so we may not be able to apply their results to humans. There is a need for more studies in this area before drawing any conclusion.

Consuming branched-chain amino acid foods may stop you from gaining weight and improve fat loss. Observational studies report that people whose diet includes 15gms of BCAAs may have a thirty percent less risk of getting obese or overweight than those who eat about 12gms.

BCAAs help to decrease the risk of liver disease patients developing complications. Hepatic encephalopathy is one such complication that may cause unconsciousness, confusion, and coma.

Recent studies suggest liver disease patients may benefit more from BCAAs supplement than another nutritional supplement to reduce hepatic encephalopathy severity. However, BCAAs do not improve the general survival rate either doe it lowers another complication risk like gastric bleeding and infections.

Another recent study reports that a solution rich in BCAAs may help enhance liver functions for liver surgery patients. It also suggests a reduced complication risk and lowers their hospital stay duration.

BCAAs supplements are also said to be effective in improving sleep quality, weakness, muscle cramps, and reducing fatigue for liver disease patients. In liver cancer theses, a  supplement may decrease retention of water and lowers the risk of dying prematurely.

These amino acids are available in food varieties. Here are some foods that have a high amount of it:

In adding these foods to your diet make sure to balance with other food nutrients because an excess of this BCAA in your body may result in some side effects that you would rather avoid. The key to healthy eating is moderate consumption. A woman is recommended to take at least 9 gms per day while for men it is 12gms. If you are an athlete you may need more than these amounts.

People with Lou Gehrig disease or maple syrup urine disease are to avoid taking or limit their branched-chain amino acid food. The reason is that their body is unable to properly metabolize these nutrients. If you are not sure whether to consciously include this food in your diet, consult a doctor.