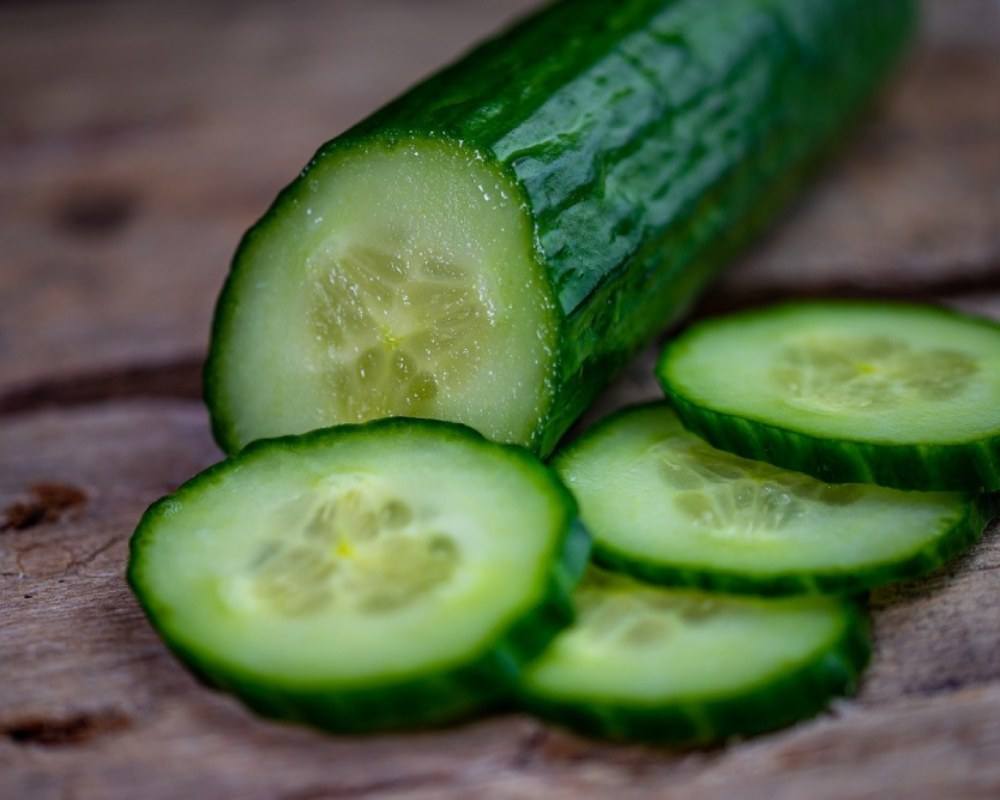 People are always on the lookout for the next superfood and this is because people recognize the fact that a lot of the health issues currently being experienced by individuals are due to poor diet and unhealthy lifestyle choices. Good health is composed mainly of two components namely a healthy diet and a regular exercise routine that people can religiously follow on a daily basis. One possible health food item that can help people gain certain health benefits is a cucumber. But how many calories are there in cucumber and what are its possible health benefits? In this article, we look at some of the health benefits of cucumber and the number of calories and nutrients it contains. Read on to find out more!

Cucumber and Health: A Brief Overview

Cucumber is a type of fruit despite most people assuming that it is a vegetable. It contains a number of nutrients that are beneficial and other plant compounds together with some antioxidants that can aid in the prevention of certain health conditions. In addition, cucumbers also have reduced amounts of calories with significant amounts of soluble fiber and significant levels of water content which makes cucumber perfect for those who wish to achieve weight loss without getting dehydrated.

But how many calories does cucumber contain? Technically speaking, a 300 gram or 11-ounce cucumber that is raw and unpeeled will commonly have just 45 calories.

The Health Benefits of Cucumber

Listed below are some of the health benefits of cucumber:

As stated earlier, cucumber has reduced caloric content but can provide significant levels of minerals and vitamins. Cucumbers that are 300 grams or 11 ounces in size can provide the minerals and nutrients listed below:

Most cucumber servings will only be one-third the actual size of a whole cucumber so individuals should expect to get 1/3  of the said nutritional value for each cucumber serving. In addition, cucumber contains a lot of water and is actually composed mostly of water (around 96%). To ensure that their nutritional content is maximized, it is best to eat the cucumbers without being peeled. Having cucumbers peeled can result in the loss of certain fibers as well as minerals and vitamins.

Antioxidants are molecules that can aid in the health of the body by having the process of oxidation blocked. This oxidation process, if not addressed properly, can lead to the proliferation of free radicals or unstable and unpaired atoms that can cause harm to otherwise healthy atoms and cells. Once these free radicals accumulate, they can promote the development of certain diseases and chronic illnesses. A study showed that taking cucumber as a form of a supplement can help antioxidant activity to increase and also enhance the status of the said antioxidants. It may be noteworthy to mention that the cucumber powder utilized for the aforementioned study may have more antioxidant content owing to the fact that it is a more concentrated form. A different study showed that cucumber contains tannins and flavonoids, two (2) compounds that are potent in having free radicals blocked.

3. Cucumber can help in proper hydration

Water plays a crucial role in the function of the body. It is critical in the regulation of body temperature having waste products and nutrients transported to the different parts of the body. While most individuals will get the hydration of their bodies from drinking liquids and water, some individuals may obtain around 40% of their water intake from the food they consume. Veggies and fruits are both good sources of water for better hydration. A study also showed that children who consumed increased amounts of fruits and veggies had a better status in terms of hydration levels. Due to the fact that cucumbers are 96% water, they can be quite effective in ensuring that people get enough water in their diet and that their hydration is maintained.

4. Cucumbers may aid in losing weight

There is evidence to suggest that cucumbers can aid in weight loss in a number of different ways. First, cucumbers contain reduced amounts of calories. Each typical serving of cucumber only has 16 calories while a 300-gram one can provide only 45 calories. This means that people can eat cucumbers without having to worry about excess weight or pounds. In addition, cucumbers can add some freshness to side dishes, sandwiches, and salads, which can also be considered as a healthier alternative instead of those with high-calorie content. In addition, the water content of cucumbers can promote weight loss.

5. Cucumber can lead to reduced levels of blood sugar

6. Cucumbers can lead to the promotion of regularity

There is also evidence to show that cucumbers can lead to bowel movements that are more regular. Constipation is one of the complications of dehydration as it can alter the balance of water and make it difficult for stool to pass