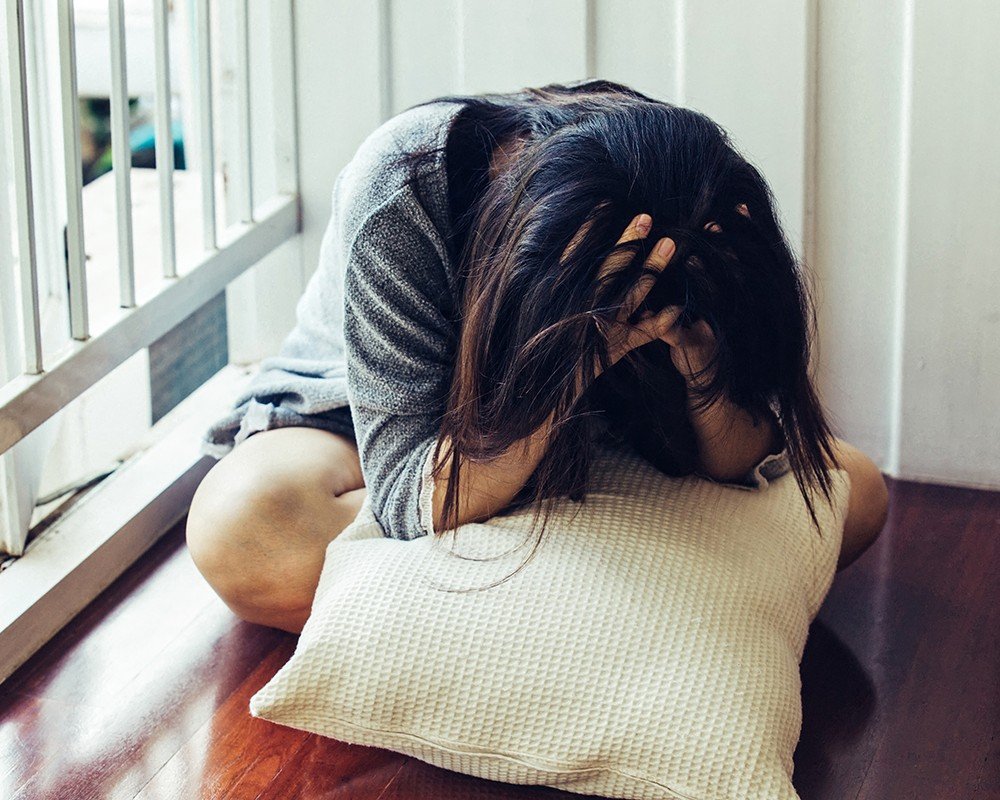 If you live with a depressive disorder, you may want to supplement your prescribed treatment with complementary and alternative medicine, and even improve your diet and exercise routines. The ketogenic diet has been used to treat a handful of health conditions such as epilepsy, as going under ketosis has been proven to have anticonvulsant properties. There is research which claims that going into the state of ketosis can help with depression as well. Learn more about the keto diet and depression below.

What is the Ketogenic Diet?

Going into ketosis generally requires you to keep your daily carbohydrate intake within 20 to 50 grams a day. However different bodies may have different energy requirements. Generally, bigger and more active bodies may use more energy than smaller and more sedentary bodies. There are no hard rules, only guidelines.

Here are some things you may experience if you are in ketosis:

Generally, it make take a few days to get into ketosis. Getting into full ketosis may take anywhere between 7 and 30 days. The lower your daily carbohydrate intake is, then the faster and easier it will be to get into ketosis. If your carbohydrate intake is low, then you should try to consume carbohydrates from healthy sources. Remember to get the amount of fruits and vegetables that you need everyday. You may do this by opting for options that are low in carbohydrates, such as dark, green, leafy vegetables.

Many studies on depression and the ketogenic diet seem promising. The studies claim that there are associations between going on the ketogenic diet and having symptoms of depression improve. However, there is still not enough research out there to prove that such as association exists. This is because most studies only apply to animals. Other studies are not generalizable to larger populations outside those in the studies themselves.

Is the Keto Diet Right for You?

Going on the ketogenic diet is generally safe for everyone. However, the keto diet may be harmful for some people. What may help someone may hurt or be detrimental to someone else. Undergoing ketosis can affect everybody differently, thus it would be safe to first consult your doctor or healthcare provider before going on a ketogenic diet. To be on the safe side, do not go on the ketogenic diet unsupervised.

If you have any of the following conditions, you must first consult a doctor or healthcare provider before going on the ketogenic diet if you are: