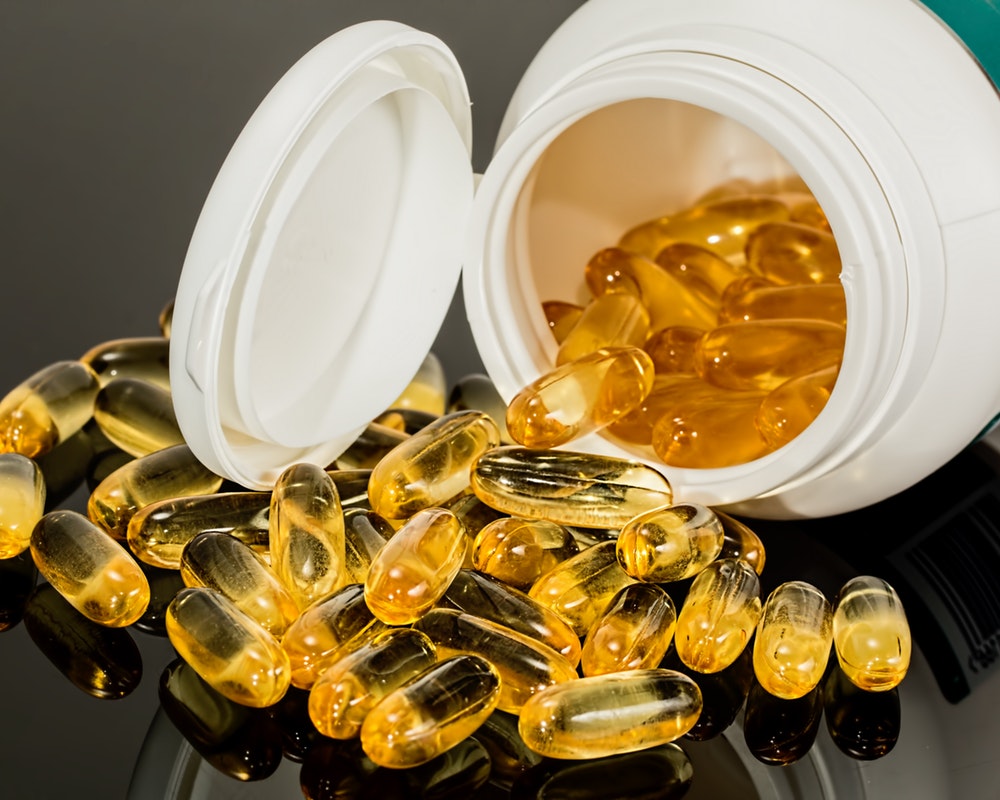 What are L Amino Acids?

L Amino Acids are “the” amino acids considered the main building block of proteins. These proteins are considered essential in maintaining the integrity of the cell and as such, was thought of as significantly important in the evolution of life.

L Amino acids are called such due to the position of their R or side chain which is on the left side. These amino acids occur in all the proteins of life forms such as animals, plants, fungi and even bacteria.

L Amino acids have distinct and structural functions within the organisms’ cells. They serve as enzymes that initiate biochemical reactions. They also help regulate the biological functions of other more advanced organisms such as humans and other mammals.

An interesting side note is that these L Amino acids are the same amino acids produced during lightning. Ultimately, L Amino Acids have their amine group occurring to the left.

What are D Amino Acids?

D Amino acids on the other hand, are amino acids that have their side chain occuring on the right side. The letter “D” in D Amino Acid actually came from the latin word “dexter” which means right.

These Amino acids are generally not produced and incorporated into proteins by organisms. While D Amino Acids may have been found in bacterial Walls, they were not found in bacterial protein. Because of this, scientists in the past dismissed D Amino acids as having little impact on the various biological processes. Recent studies have suggested though, that D Amino Acids play a role in key biological functions of organisms such as overall brain function in connection with learning, memory and behavior.

L vs. D Amino Acids: What are the Main Differences?

The L stands for “Left” or “Laevus”, which means left, on the left hand, or unfavorable. Meanwhile, D stands for “Dexter” which means right, on the right or skillful and dexterous in Latin.

As stated earlier, L Amino acids are usually in the proteins of organisms such as animals,plants, fungi and bacteria. D Amino acids, on the other hand, are amino acids that can be found in bacterial cell walls only and not in bacterial proteins.There is evidence then to suggest that L-Amino acids are directly manufactured in cells and eventually incorporated into proteins

The Importance of Both L and D Amino Acids

Both L and D Amino acids are vital in the proper functioning of the human body. Some might argue that L amino acids are more important because of its direct link of protein and muscle growth and development. But there is unquestionably hard data to prove that both L and D acids are important for human survival.

L amino acids are indeed very important in the development of muscle fiber and tissue. It also aids in the different hormonal and biological functions of the body. Its influence on the protein content of the human body makes it an integral part of growth and development, physical growth and mental wellness.

D amino acids, on the other hand, may have a less varied role compared to L amino acids.  They are not directly involved in an organism’s production of protein. However, D amino acids play a crucial role in the enhancement of the brain’s functions such as memory, behavior, and learning.

These two (2) groups of amino acids. L Amino focuses on the more general workings of the human body through protein and muscle development. The other is D Amino that centers on the mental and brain functions of an individual. When combined, they give human beings a complete and functional source of molecular components capable of ensuring the health, wellness and improved quality of life. 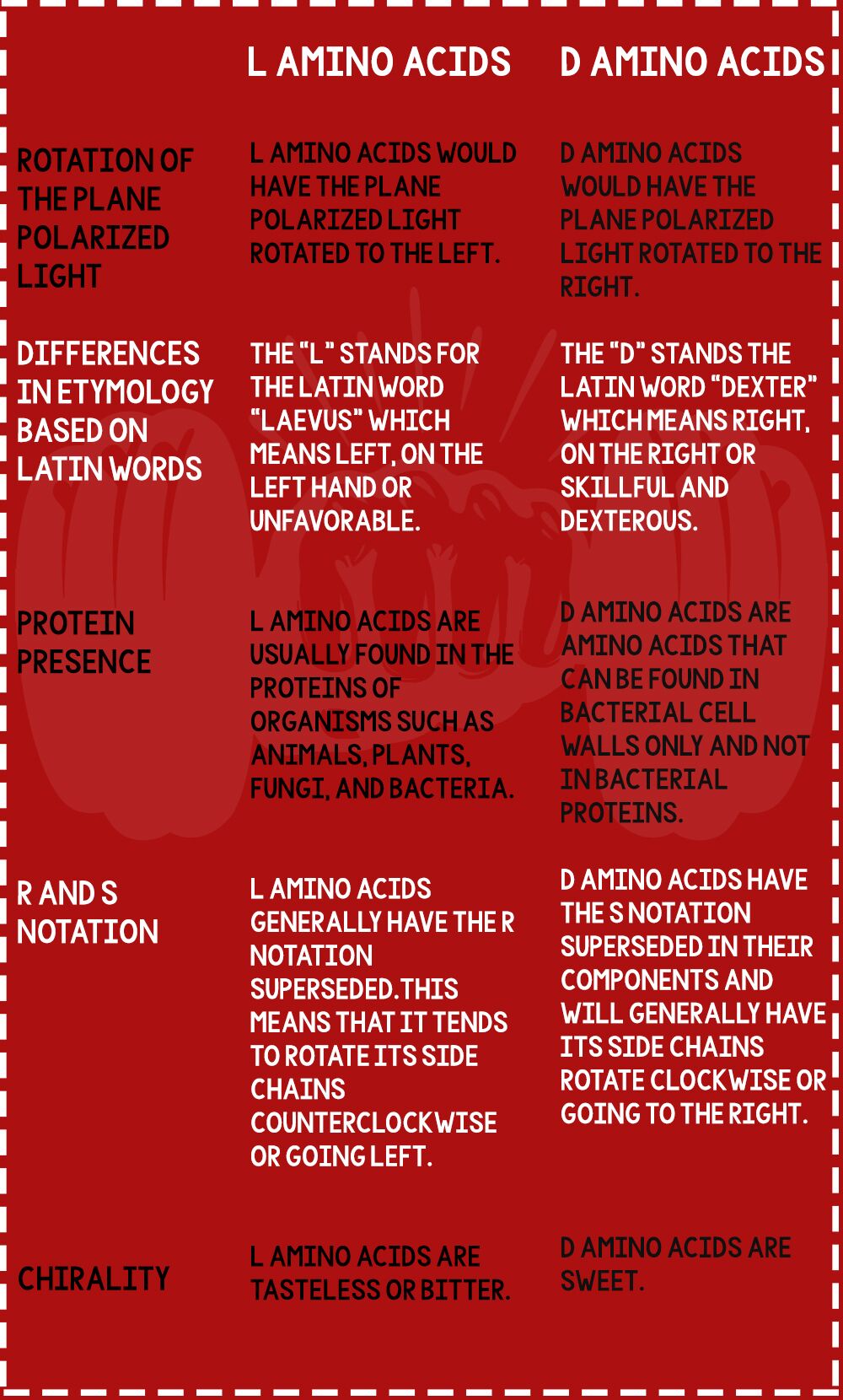