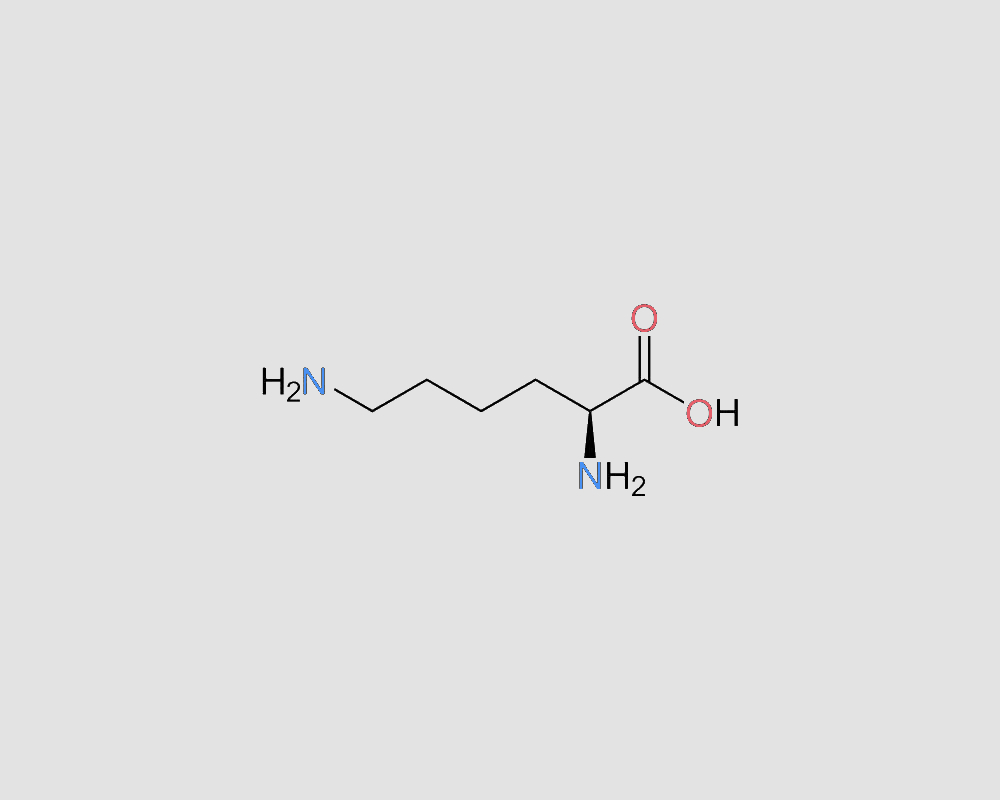 People look for different ways to further improve their health and wellness. Most will go for a tried and tested exercise routine coupled with some form of eating strategy or diet program. However, some would go the extra mile and look for supplements that boost their healthy diet and exercise routine to achieve and even exceed their health targets and goals. One such supplement is known as Lysine Amino acid. But what are the health benefits of Lysine? Read on to find out more!

One of the protein’s building blocks is the essential amino acid known as lysine. Being an essential amino, Lysine needs to be acquired from the food people consume. Lysine is critical for normal development and turnover of muscles and is utilized by the body to come up with carnitine, a substance that one can find in the body’s cells. Also, carnitine can aid in the transportation of fats across the body’s cells to be further burned. L-Lysine is also a type of lysine that can be utilized by the individual’s body, and it can be found in supplements and food items consumed.

Some of the Health Benefits of Lysine

Listed below are some of the health benefits of Lysine:

Lysine may treat and protect against cold sores through arginine blocking

Fever blisters or cold sores are indicators that an individual is suffering from some sort of infection and will often show up in corners of the mouth or the lip. They can present as blisters that are fluid-filled and can result in discomfort for the patient in the form of burning, pain, and tingling. Also, these mouth ulcers can make people feel less confident about their physical appearance. These cold sores are brought about by a virus known as HSV-1 or the herpes simplex virus type 1, which can remain hidden in the spine. When an individual is stressed out or once the immune response of the patient is reduced, the said virus can lead to cold sore development. Supplements containing lysine can aid in the prevention of the said virus from replication and contribute to the reduction of cold sore duration. It is because it lysine may prevent the production of arginine, another amino acid needed by HSV-1 to be able to reproduce.

A study showed that patients who took in lysine supplement in the amount of 1,000 mg had less frequent cold sores that were recurring. Surprisingly, the study also showed that patients who were able to maintain lysine levels beyond 165 nmol/l had breakouts of cold sores that are reduced. However, when lysine levels went below this point, there was an increase in the breakout of cold sores. A different study also observed that those who applied lysine cream, which contained zinc, vitamins, and herbs had cold sores that healed faster compared to those who did not apply any cream at all. Further studies are needed to establish if the positive effects of lysine are indeed accurate as some of the studies did not specify how much lysine was used while some studies did not show any marked difference when lysine was used.

Evidence suggests that lysine may help people fight off anxiety. A study observed that it can have the receptors of the body’s stress response blocked. The researchers noted that the laboratory rats who were provided with lysine had lower loose bowel movements caused by stress. Another study conducted on 50 healthy respondents had lower cortisol (stress hormones) and less anxiety caused by stress when given around 2.64 grams of the said amino acid. A different study conducted in Syria showed that combining lysine with wheat flour can lead to a reduction of anxiety especially for males with stress levels that are considered elevated. For the women, eating the flour that was enriched with lysine also led to levels of cortisol that is reduced.

Schizophrenia may also be addressed by lysin supplements which is a mental disorder that can cause disruptions in the perception of the physical world by affected individuals. This can often result in the difficulty and inability of the person to comprehend the actual world around him or her. While these observations are still in its early stages, the outlook seems very positive as the data points towards lysine’s effectiveness in resolving medical conditions such as schizophrenia.

Lysine can help enhance the retention and absorption of calcium

The body’s ability to retain calcium may be enhanced by taking in lysine supplementation. Experts observed that lysine may aid the body’s absorption of calcium and can help the kidney and the gut to retain the said mineral. A study conducted on female respondents showed that out of 30 women (15 with osteoporosis, 15 who are healthy), those who were given a combination of lysine and calcium had less calcium loss based on the urine samples collected. The women who were given 400 mg of lysine lost reduced levels of calcium in the urine while those who only received 3 grams of calcium lost more calcium.

There is also evidence to suggest that Lysine may also aid in the protection of bones and in determining which part of the body the calcium is supposed to be transported. In a study conducted on lab rats, it was noted that lysine was able to prevent calcium buildup in the blood vessels. This is critical as the said buildup can lead to an increased risk for developing cardiovascular or heart diseases. Lastly, cells that were developed in a test tube without any lysine present showed that calcium tended to move out of the cell. On the other hand, those cells that were also developed in a test tube did not experience the same outgoing flow of calcium from their cellular wall once lysine is added to the said developing cells. All of these seem promising and further studies may help establish the importance of lysine for calcium usage and flow within the body.