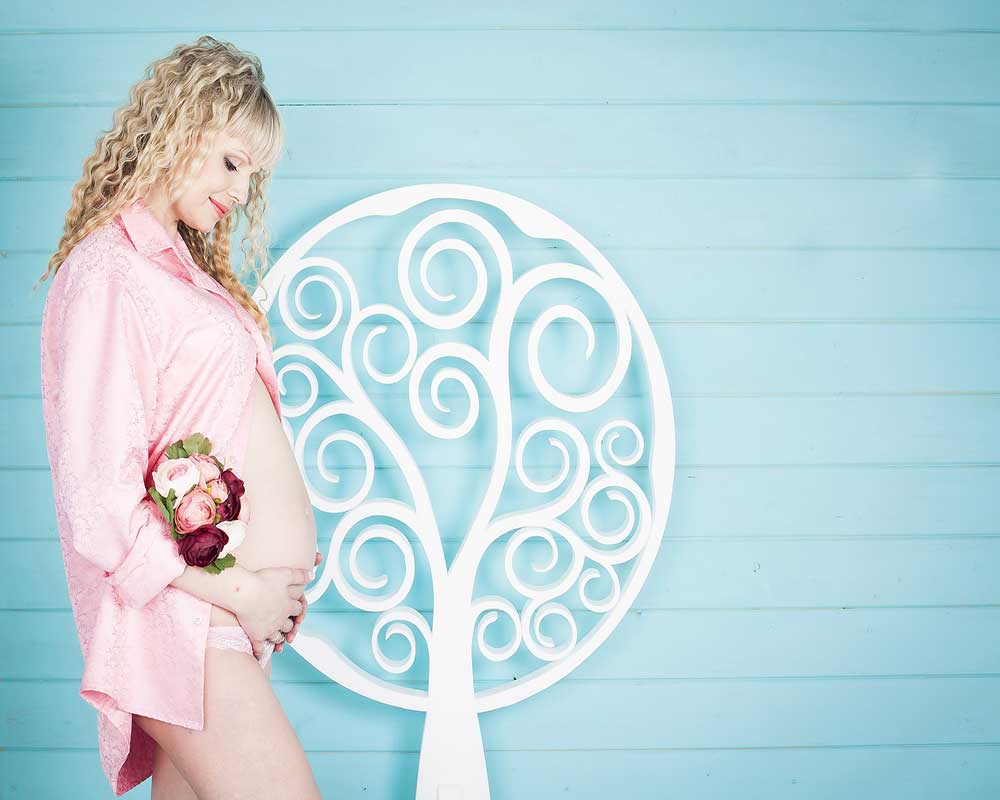 You would agree that supplements are a good way of getting the nutrients you can’t get from your food. Supplements are great and doctors advise we take some certain supplements regularly. But the truth is that taking supplements in excess could pose harm. For instance, taking excess phenylalanine could lead to serious medical conditions. That’s why today we will be having a look at various conditions associated with phenylalanine danger.

Phenylalanine actually occurs in two different forms. We have D and L phenylalanine. These two forms are very similar in nature. But they slightly differ in their molecular structure.

Also, phenylalanine over time has been found to have an effect on certain medical conditions. That’s why phenylalanine supplements are being given to patients with depression and even skin disorders. There are other conditions that phenylalanine is effective for. We will be having a look at them later.

So many people have carried out different research and studies to find out the benefits of this amino acid. And it has been found out that phenylalanine is indeed great for treating certain medical conditions.

One research was about the effect of phenylalanine in treating vitiligo. What is vitiligo? Vitiligo is a skin disorder that causes the loss of skin color and also blotching. Vitiligo is actually characterized as an unpredictable condition. There is the presence of white patches in this condition. So the research found out that when phenylalanine is combined with some other factors such as UV light it becomes very effective. At the same time, they also found out that topical creams that contained this amino acid were very effective.

So there were studies done to check the effect of phenylalanine on pain. They wanted to check if it would help extend or even increase the effect of certain painkillers. The reason for this research is because phenylalanine and other amino acids are involved in making chemical messengers. So there’s a larger probability they would help reduce pain. They found out that D-phenylalanine could be very effective in contributing to pain relief. But the results though were mixed. So it’s not definite.

This is another condition that studies have shown phenylalanine helps out with. ADHD is a condition that is usually diagnosed in children. It’s associated with having difficulty paying attention and also being impulsive. The studies showed that children with this condition had lower levels of aromatic amino acids. And one aromatic amino acid is phenylalanine. But after doing the studies on a very large scale children with ADHD did not lack this amino acid. This is why it’s inconclusive whether phenylalanine could be effective for this condition.

Phenylalanine is actually used in producing other neurotransmitters in the body. One of which is dopamine. And a lack of dopamine has actually been linked to depression. So there’s a large probability that if phenylalanine level in the body is increased there would be lesser signs of depression. In one study they gave patients DL-phenylalanine. And they found out that patients who received this were a bit better. But it has not been confirmed that phenylalanine is indeed a good treatment method for depression.

So this is a very big question. Can an amino acid that has so many benefits be dangerous? Well, the answer to that is yes. And it’s because of phenylalanine danger.

Phenylalanine danger is the danger that comes with taking excess phenylalanine. This danger could also be a result of the condition of the patient. For instance, phenylalanine can be very dangerous for people with phenylketonuria (PKU). That’s because people with PKU have phenylalanine level about 400 times the normal amount in a person.

In terms of taking phenylalanine in excess, of course, that does not have to do with the foods we eat. You can’t get phenylalanine danger from that. In fact, even with supplements, you would have to take more than 100mg per kg to see any effects.

Also, taking too much phenylalanine supplements during pregnancy can be bad for the baby. That’s because it increases the chances of the baby having birth defects. The risk that it would be a facial defect is high around 10-14 weeks of gestation. For the nervous system and growth, it’s about 3-18 weeks. So if you don’t have PKU as a mother just consume enough phenylalanine in your regular diet. That would be enough to prevent phenylalanine danger.