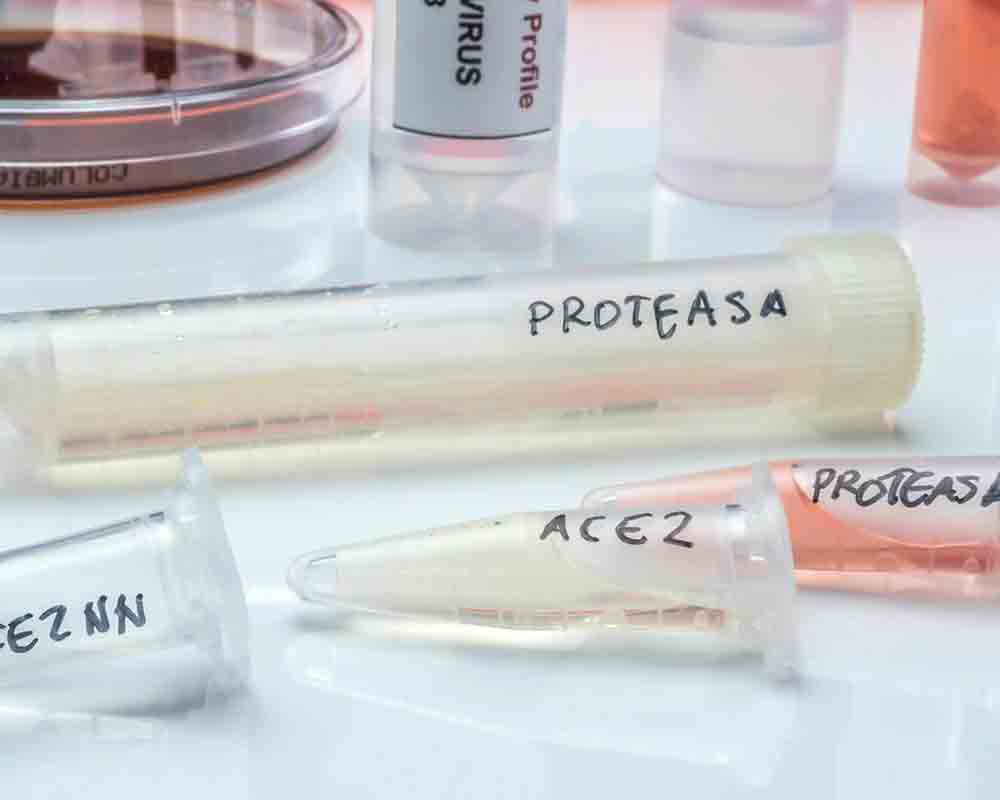 Ever heard of enzymes? Well, those guys do a whole lot more than you can imagine. Enzymes facilitate so many reactions that take place in the body. Without these enzymes, so many things would be slowed down in the body. Today we will be taking a look at protease enzymes. We will be answering the question “what protease enzymes help break down the molecules into the amino acid fragments?” Keep reading for the answer.

Protease or proteolytic enzymes are enzymes that help out with the breaking down of the macromolecule protein. These enzymes can be found in our bodies. You might not know, but some of these enzymes are found in foods as well as dietary supplements. For some time now, proteolytic enzymes found in supplements have grown in popularity. Well, for today we will be looking at how these enzymes break down protein. And also which enzymes work for which reactions. Keep scrolling for more information on that.

What are Protease Enzymes?

Protease enzymes are very essential in the body. They have important roles in the body when it comes to breaking down protein. Other names for proteases are proteolytic enzymes, proteinases, and peptidases. In our body, they are produced by two organs, the stomach, and the pancreas.

The most common of these enzymes in the digestion of protein which is taken in through diet. But that’s not all. They also have other important roles in the body such as blood clotting, protein recycling, and cell division.

One interesting thing is that if humans consume proteases gotten from plants it’s quite beneficial. That’s why the supplements that contain proteases are either from plants or animals.

The proteases produced in the body are mainly for the breaking down of proteins like eggs, fish, and meat. This way, they can be digested and then properly absorbed. Proteases can also be found in foods. The two main foods that contain proteases are pineapple and papaya. The main protease enzyme in pineapple is bromelain. And in papaya it’s papain.

Based on their catalytic residues proteases can be classified into 7 categories. Let’s take a look at each of them briefly.

How to Use Proteases

There are sure a lot of benefits that come with proteases. But how should they be used? Well, there are many ways you can use these enzymes. And it all depends on the goals that you have. If you want to follow the natural route then you can opt for foods that are rich in proteases. Such foods are kiwi, papaya, fermented foods, and pineapple.

As for the supplements make sure you get them from a good brand. You can ask around or search for some of the best brands in town. Search for their quality as well as their potency. Also before purchasing make sure you check the label well. The potency of the different enzymes should be listed on the label. There is a whole lot you can pick from. And the good thing is that there are different combinations of different enzymes.

As for the dosage and usage, you can check for that on the bottle. Make sure you are following the right dosage. Overdosing can lead to certain problems. So you have to be very careful when it comes to dosage.

We hope you have learned a lot about what protease enzymes help break down the molecules into amino acid fragments.