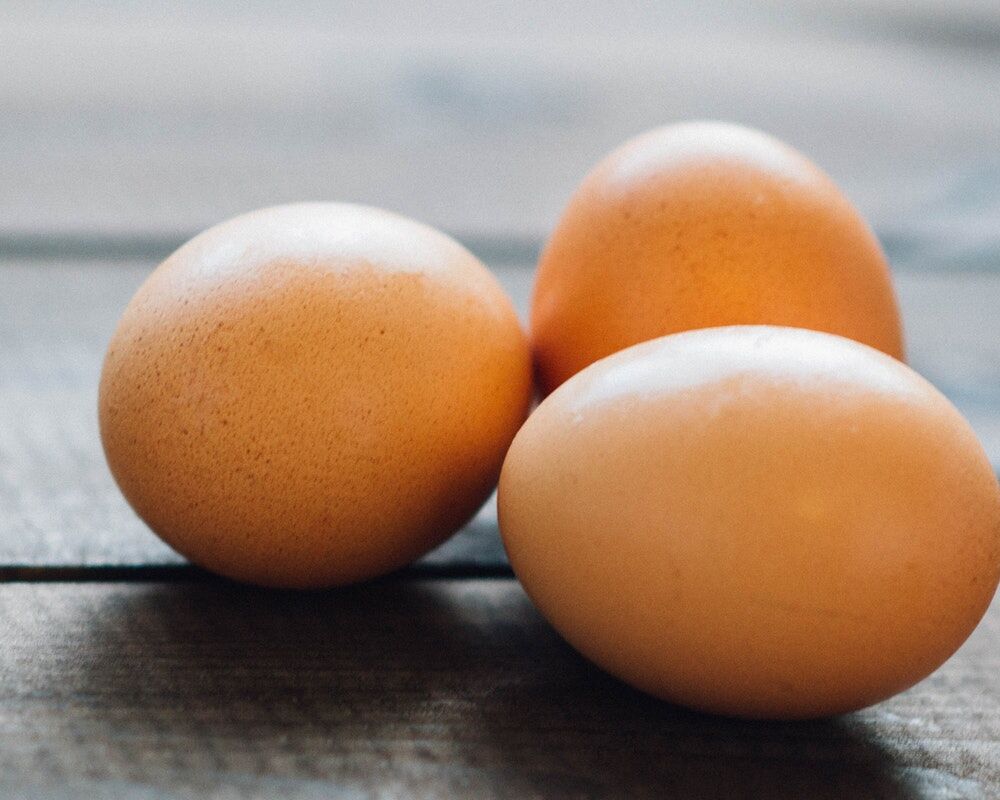 Serine is one of the non-essential amino acids that your body needs in metabolism. Non-essential means, your body can make the amino acids without the need to obtain from food. In 1865, Cramer obtained the first serine from silk thus the name serine from Latin “sericum” that means silk. Later in the early 20th century, Fischer and Leuchs synthesized the compound.

Derived from glycine, this amino acid consists of two isomers (chemicals with the same formula but with different properties and atomic arrangements in the molecule) – L-serine and D-serine. The L-serine is available as a dietary supplement while D-serine is not. The Federal Drug Administration classifies L-serine as generally regarded as safe (GRAS) while D-serine is not.

Some of these benefits may or may not have evidence or may need further clinical trials and studies to confirm its efficacy.

Effects of L-serine on Cognitive Disorders

Currently, a phase 2 clinical trial is underway to test whether this amino acid would benefit patients with early-stage Alzheimer’s disease. Some preclinical trials told that the amino acid may prevent our bodies from mistakenly recognizing beta-methylamino-L-alanine BMAA as L-serine and use it in proteins. The misappropriation of BMAA instead of L-serine in proteins causes cell death. However, researchers still need further clinical trials and studies to confirm the efficacy of this amino acid. (5)

According to a study by Japanese researchers, this amino acid may benefit people affected by poor sleep. Their findings suggested that it improved nighttime sleep by taking it consecutively. (6)

In February 1998, the Collaborative Pain Research Unit (CPRU) of Newcastle University discovered that some CFIDS patients have this. The CPRU doctors made a study on determining the anomalies found in the urine of CFIDS patients. The doctors confirmed that CFIDS patients have low levels of serine in urine. (7)

Although your body can make this amino acid, you can obtain it further from the following food sources (from top to least) :

What are the effects of D-Serine on cognitive disorders?

D-serine supplements can reduce the symptoms associated with cocaine use and may moderately benefit schizophrenia patients. (8) For detailed studies about its effects on schizophrenia, here is the link. (9)

What are the limitations and caveats?

Are there any drug interactions?

No effects have been reported although it’s best to consult your doctor before supplementing your diet with this amino acid.

What is the recommended dosage?