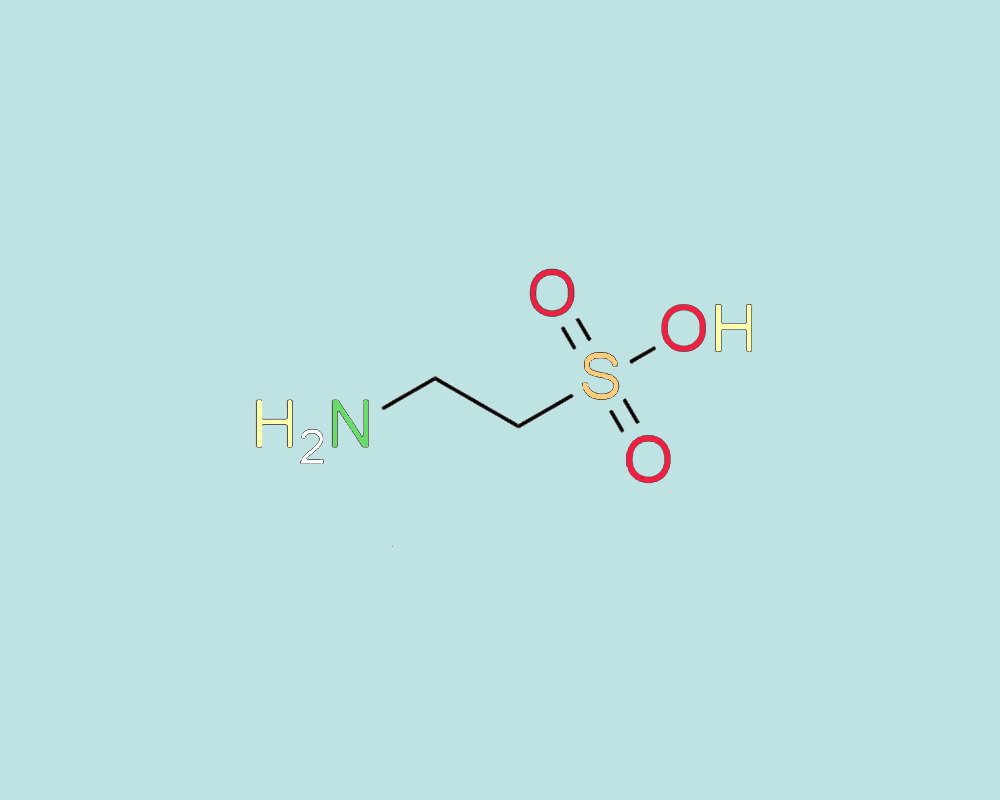 There is a long list of amino acids that are available in foods and drinks that we take. You would be mistaken to think there are only 20 amino acids. There are a lot of amino acids out there. It’s just that many of them haven’t gained as much recognition as the common 20 have. Well, one of the amino acids that are found in mainly energy drinks and foods is taurine. Taurine is an amino acid that is commonly taken as a supplement. Researchers call this amino acid the wonder molecule. With studies and research that has been carried out taurine has shown so many health benefits. At the same time, it may also help out with reducing the risk of certain diseases. That’s why today we will be having an in-depth look at the amino acid taurine. You sure don’t want to miss out a lot on taurine amino acid so keep reading.

For some time now, manufacturers have been adding taurine to different products. Products such as energy drinks, infant formulas, and even nutritional supplements. This amino acid can also be found in so many foods such as chicken and beef. But vegan foods are known to be quite deficient in this amino acid. Anyways, we will be taking a look at how you can get taurine through your diet as well as in supplemental form. We will also be having a look at some of the benefits and side effects of this amino acid. Let’s dive into the discussion.

Your body is capable of producing this amino acid but it can also be gotten from foods. But in certain people with certain illnesses such as diabetes and heart disease, they would benefit from taking it as a supplement.

Taurine can be mainly gotten from fish, dairy, and meat. Some processed vegan foods contain this amino acid. But the amounts of this amino acid in such foods are not considered sufficient. Another common source of this amino acid is in energy drinks and soda. But taking these drinks in large quantities isn’t advised. And that’s because other things can cause harm in the body in those drinks.

For vegans, it’s okay to take taurine supplements and taurine found in energy drinks. The taurine present in these is synthetic. So it’s safe for consumption for vegans.

May help improves cardiovascular function: It has been found out that taurine helps reduce the risk of having cardiovascular diseases. According to research, there is a link between lowered cardiac problems and an increased level of taurine in the body. It also helps out with reducing blood pressure and cholesterol levels. One way taurine may help reduce blood pressure is by reducing the resistance of the flow of blood in the blood vessel.

Based on the evidence currently available, there are no known negative side effects of this amino acid are used as recommended. That’s why when taking taurine supplements, the dosage is very important. Make sure you don’t take more than needed.

There have been no direct links of problems to the use of taurine, but there have indirect links. In Europe, there were deaths of athletes linked to consuming too much energy drinks. The energy drinks contained caffeine and taurine. For this reason, several countries have banned the sale of taurine.

Take note that the deaths were not caused primarily by taurine. But instead by the large consumption of caffeine and other substances.

For supplements that are amino-based issues with the kidney has arisen. And because of that, you are advised to take such supplements with extra caution.

Also, people with adrenocortical insufficiency may have decreased temperature as well as increased levels of potassium if they consume taurine. Some other side effects are nausea, headache, dizziness, and difficulty in walking.

Taurine could indeed be that wonder molecule that everyone has been waiting for but caution is also needed. Many of the research and studies that show certain benefits still need more research. So you can’t 100% trust that taurine would provide you with those benefits without causing certain harm. Prevention they said is better than treatment. Till it’s confirmed limit your consumption of taurine amino acid. That is the only way that you can be sure that you wouldn’t have to deal with any side effect that comes with the consumption of this amino acid.