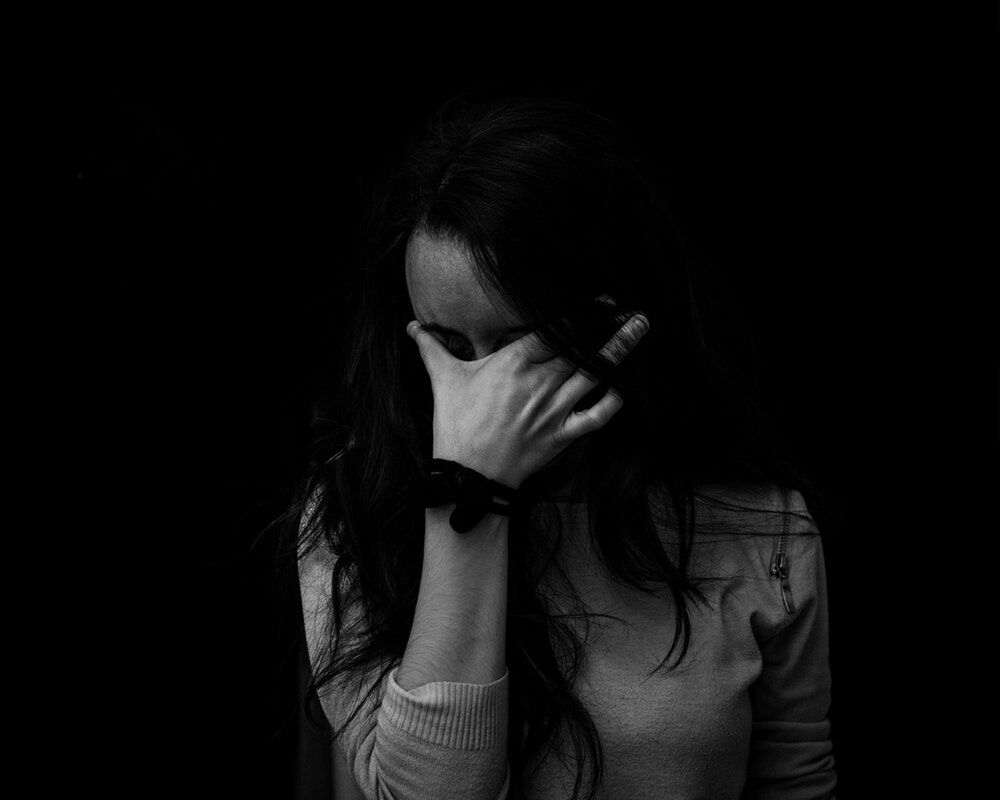 Tryptophan is a type of amino acid that is usually found in plant and meat-based proteins. Other terms used to refer tryptophan includes L-tryptophan, L-trypt, L2-amino3-propionic acid, or L-triptofano. It is an essential nutrient, meaning our body can’t produce it. And, daily consumption is necessary for us to fully benefit from this type of amino acid.

Although scientifically unproven, it is commonly used as a treatment in some mental health problems like addiction (particularly nicotine addiction), emotional disturbances (as in the case of women with the premenstrual dysphoric disorder), and enhancing athlete performance. Tryptophan is also obtainable through food supplements.

We may also encounter the term D-tryptophan. The two types of tryptophan are basically the same and the only difference is the molecular structure.

Research shows that Tryptophan supports certain organs of the body to function well. When it’s absorbed, the liver converts it to melatonin, serotonin, vitamin b6, vitamin b3 (niacin), and 5-hydroxytryptophan. Serotonin and melatonin, in particular, are important to nervous system health. Serotonin supports signal communications between nerve cells. And, melatonin aides sleep health and improves metabolism. These two hormones present in tryptophan are also the primary basis of some medical practitioners in using this amino acid for various mental problems.

Because of its serotonin and melatonin compounds, it’s also becoming a well-known depression treatment. Researchers say that healthy amounts of serotonin hormone distributed to the brain on a regular basis may improve mood and cognitive activity.

Melatonin may also likely to improve overall emotional well-being by promoting a healthy sleep pattern. In the United States and the United Kingdom, it’s sold as a food supplement for managing depression, anxiety, and sleep problems. Though it has potential health benefits; there are no substantial scientific proofs that it may treat depression. Extensive studies are still being conducted today about its effectiveness and safety. Depression is a serious medical condition that must be dealt with a doctor or mental health professional.

There are also concerns that the use of tryptophan may lead to eosinophilia-myalgia syndrome. It’s a flu-like symptom that causes various part of the body inflamed. Some studies even suggest that its improper intake may cause a digestive problem referred to as fructose intolerance (malabsorption). It is when the small intestine is unable to digest fructose completely, thus, allows certain bacteria’s to develop and causes intestinal swelling. Signs may include gas, diarrhea, and abnormal bloating.

A study made in 2002 by the Institute of Medicine in the United States recommended a dietary allowance of five mg of tryptophan per day for adults above twenty years of age.

Tryptophan is obtained through various food sources like fish, certain types of meats, vegetables, nuts, and seeds. Listed below are a few examples of foods with a potent amount of tryptophan:

Intake of tryptophan through food consumption is much safer than those in capsule form. Tryptophan in powder form may have a risk to some individuals even in small amounts. It is advisable to consult a doctor or health professionals if you’re considering regular intake of it as a food supplement.

Regular intake of it as food consumption may improve your emotions and cognitive ability. There are many studies suggesting that it’s a natural remedy to anxiety and sadness. The converted serotonin from tryptophan calms the nerves and allows us to better manage high-stressed situations.

Researchers also suggest that 5-hydroxytryptophan may have the same effects of prescription antidepressants. But, this claim is not to be taken literally because it lacks scientific evidence.

Its serotonin compounds also counteract the effects of the cortisol hormone caused in high-stressed situations. According to studies, if cortisol is unmanaged it may not only cause a mental disturbance but also physical and health problems (like heart disease and bowel disorders).

Addiction is linked to low serotonin supplied to the nervous system. This is because dopamine hinders the normal production of serotonin hormones. Causing imbalance in how nerves cells communicate feelings and thoughts. Regular intake of tryptophan counters these effects and induces normal serotonin production.

During recovery, it may be advisable to pair tryptophan with foods rich in carbohydrates and proteins.

Research shows that insufficient serotonin in the body may cause pain sensation to worsen during headache or migraine. In addition, it may lead to sleep problems and nausea. Serotonin and melatonin from tryptophan-rich foods may actually reduce the effects of headache or migraine.

A study conducted by the psychology department of Murdoch University, Australia observed that between six to nine hours, participants who consumed a drink containing various amino acids reduced symptoms of headaches.

Melatonin is a hormone produced by our body that supports its wake-sleep cycle. Studies have proven that low production of melatonin may lead to poor sleeping patterns, insomnia, and other sleep-related disorders. Poor sleep health may cause a significant impact on our immune system and metabolism. It is also linked to depression and anxiety because lack of sleep makes the nervous system susceptible in high-stressed environments—making us irritable and grumpy.

One study suggests that regular consumption of foods high in melatonin especially at breakfast and dinner increases the chance of adults falling asleep faster and maintaining it throughout the night.

As mentioned earlier, the intake of tryptophan as a dietary supplement may not be safe. And it’s recommended to get your daily tryptophan allowance in a plant or animal-based products. However, consult a health professional or doctor if you’re considering including this in your daily ration of food supplements.

In the past few years, about 1,600 cases of eosinophilia-myalgia syndrome were associated to intake of tryptophan as dietary supplements, including an estimate of thirty-five deaths.