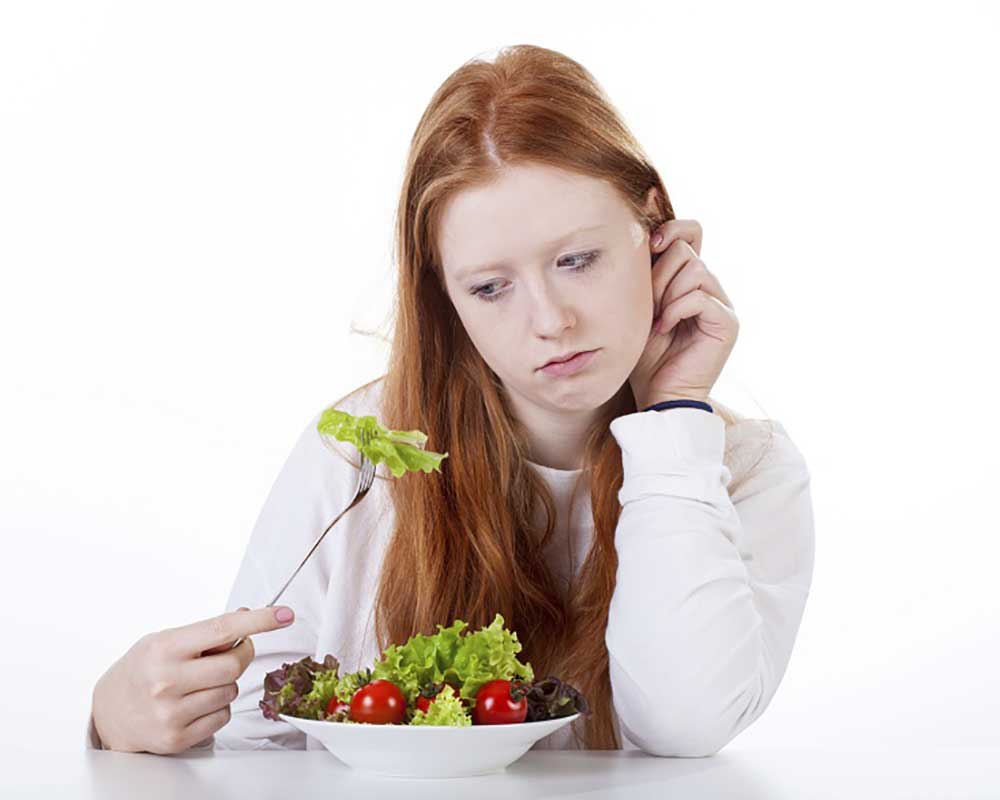 You might have noticed a warning in the label of some diet sodas saying, “Phenylketonurics: Contains Phenylalanine”. But what is phenylketonurics?

Several people decide to stay away from diet sodas with this warning because they don’t know what the word means. They say this word sounds very scary. But is it something you should be afraid of?

Well, let’s start by clearing the air. “Phenylketonurics” does not refer to any condition you can get because you drank a can of soda. We know the word sounds like a long, complex, and scary term. But it is usually included on labels to warn phenylketonurics – a group of people.

So you see, the warning for phenylketonurics should not make you stay away from any product except you have PKU. Meanwhile, people with PKU usually have a challenge with protein foods generally. More so, it’s an inherited disorder that people have from birth, so it’s not something you will suddenly have.

Phenylketonurics is a term that describes those who have PKU. PKU is an inherited disorder that makes a person unable to digest the amino phenylalanine (Phe). As such, when they eat anything that contains Phe, This amino builds up in their body.

Phenylketonurics have a genetic defect that makes their body unable to help create a vital enzyme. This enzyme is what your body uses to process Phe. Without this enzyme, the body can’t process this amino. So it builds up to toxic levels.

Phe toxicity can be very dangerous. And it can happen when a person with PKU eats a protein food or aspartame. Aspartame is the artificial sweetener in some sodas that make them unsuitable for people with PKU.

If you have PKU and you eat any protein food or a product with aspartame, it would cause serious health issues. That’s why phenylketonurics must eat a diet without Phe all through their lives.

Whether they are babies, children, or adults, phenylketonurics must limit Phe in their diet. If not, serious health complications can arise. That’s why babies in America are usually tested for PKU when they are born.

The condition of phenylketonurics usually varies in severity. If you have PKU, the severity of your condition would depend on what type of PKU you have.

The first and most severe type is called classic PKU. If this is what you have, the enzyme your body needs to process Phe is either severely reduced or absent. This results in Phe toxicity strong enough to severely damage the brain.

But then, some forms of PKU are less severe. If this is what you have, the enzyme would retain some of its functions. As such, Phe levels might be a bit high but not to the point that it can cause serious brain damage.

However, children with mild PKU still have to watch their diet because they are still in their formative years. The brain of a child is still developing. So Phe can cause intellectual disability if they don’t stay away from Phe (in protein foods like meat, egg, etc., as well as aspartame).

The following are possible causes of PKU:

A genetic mutation occurs when a gene becomes defective. A defective gene can cause either mild or classic PKU. You might have PKU because you were born with a defective gene.

Defective genes can’t make enough enzymes to process Phe. In some cases, the gene would not be able to make the required enzyme at all. That’s why dangerous toxicity might occur when a person with this defective gene eats protein foods.

Sometimes, a child might inherit defective genes from parents. But if your child will have PKU due to inheritance, both you and your partner would have to pass on defective genes to the child. This is why experts refer to this inheritance pattern as “autosomal recessive”.

In some cases, both parents are carriers. This means they have a defective gene and a normal gene. So they can still make enough enzymes and won’t have PKU. But when a child inherits the defective gene from both carrier parents, it would cause PKU.

If you have PKU and you’re having a child with a partner, who is a carrier, your child is also at risk for PKU. That’s why it might be important to go for genetic counseling with your partner if you are phenylketonuric.

The following are the treatment options for PKU:

1. Adjustments in your diet

Throughout the lifetime of a phenylketonuric, he or she must limit protein intake. Protein-rich foods usually contain lots of Phe. So by avoiding such foods, you would be able to prevent toxicity.

PKU formulas are special nutritional supplements that phenylketonurics might have to take for life. Remember that if you have this condition, you would have to abstain from protein. These supplements will give you the essential proteins you need without phenylalanine.

What is phenylketonurics? It’s the term that describes people with PKU. They might have this condition due to genetic defects or autosomal inheritance. If you are phenylketonuric, you might need to adjust your diet and tale PKU formulas for life.