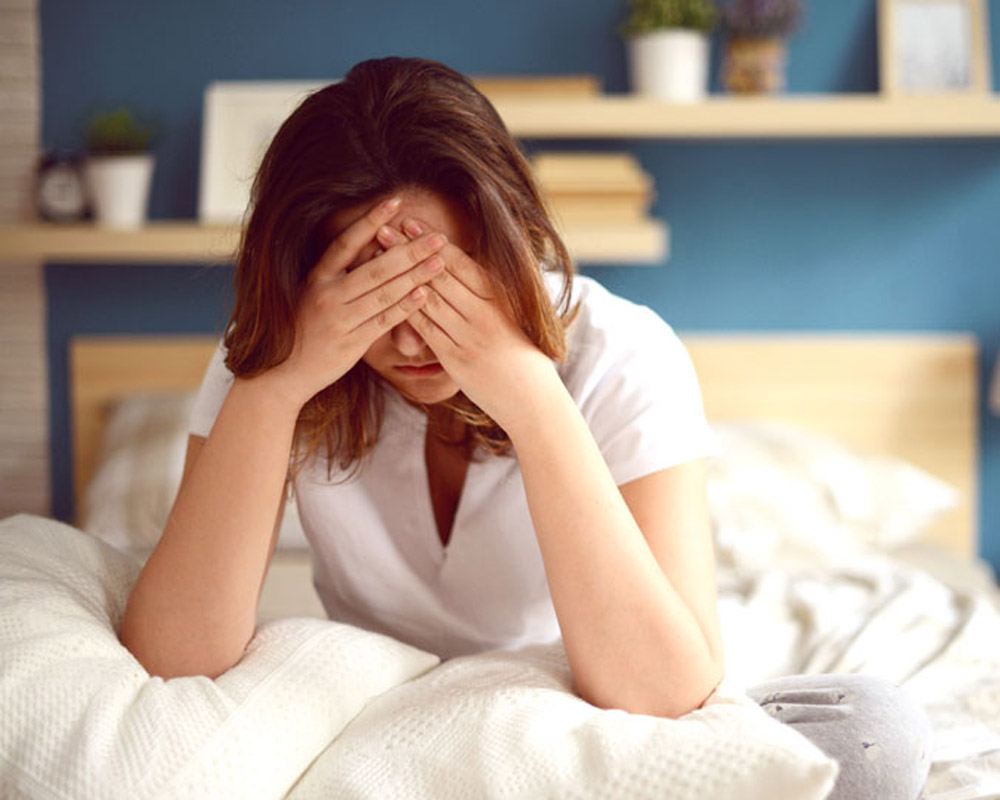 For some time now, adrenal fatigue has become quite popular among the growing population. At first, just very few had any idea what this condition is all about. But now we can say that a larger number is now aware of what adrenal fatigue is all about. So what is adrenal fatigue? This is a condition that stems from chronic stress. The stress could come from just about any source. It could be physical, and even emotional. And just like what the name implies it simply means that the adrenals are stressed out and fatigued. People have come up with different ways to treat this condition. And one which we will be talking about today is the effect of amino acids for adrenal fatigue.

The truth is that this isn’t proven to be a true medical doctor. So if you go to the hospital your doctor would most likely not tell you that you have adrenal fatigue. Instead, they would try to look for the main cause of adrenal fatigue. Once they find that out they would choose a treatment option for you. The symptoms that come with this condition are cravings, and troubling sleeping at night and waking in the morning. And the truth is that these symptoms are quite general. They could happen to anyone with any other condition. This can be found in people that have quite a busy and hectic schedule. That’s why getting to know that you have adrenal fatigue might not be as easy as it seems. Anyway, let’s find out more about this condition as we go on.

Cortisol is known to be the stress hormone of the body. There is a rise in the production of this hormone in the morning. And throughout the day the level of the hormone tends to drop. So a drop of the hormone very late at night would cause you to sleep.

One other thing that this hormone does is that it helps regulate blood pressure as well as blood glucose level. This happens during the response of the body to stress.

So what exactly is the cause of adrenal fatigue? This happens when the amount of cortisol in the body stays very high even when they should be low. And the cause of this is chronic stress. As mentioned earlier, cortisol is a stress hormone. So this means that when there is chronic stress the levels of this hormone are greatly increased. In the end, this results in the tiring out of the adrenal glands. And that’s because they keep producing the hormone cortisol even when they shouldn’t.

There are quite a lot of symptoms that come with adrenal fatigue. Some of them are low blood pressure, brain fog, blood sugar levels, moodiness, headaches especially in the afternoon, weaker and thinner nails, difficulty,  losing weight.

Adrenal fatigue must be treated. If it’s not treated, then it could lead to a crisis. And this is a severe condition that could come with very serious signs and symptoms.

Let’s take a brief look at some of the amino acids you can opt for and how they work.