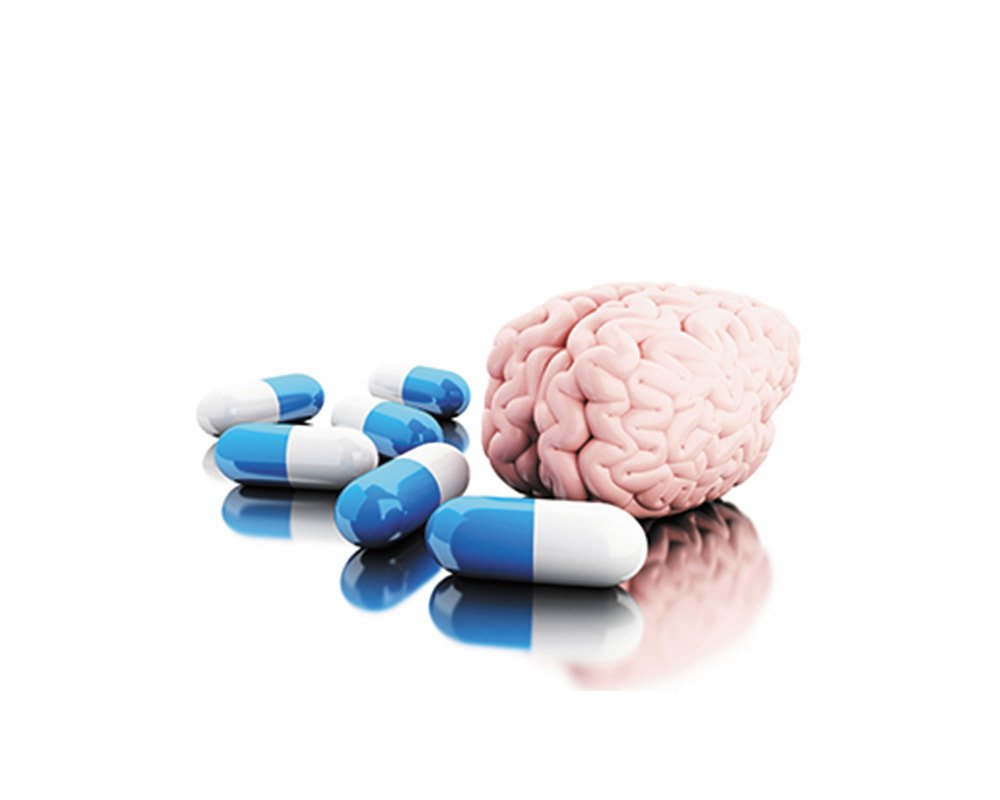 Are you having problems thinking clearly? If so then you might be suffering from something referred to as “brain fog.” Fun Fact: The average adult has 100 billion brain cells. There are times during the day when we have a tough time with this condition. It can be when we just woke up and haven’t had our cup of coffee. It might be in the middle of the afternoon when we get “writer’s block.” There are different causes for this condition. It’s important to know what it is and possible treatments like amino acids for brain fog. This can help to treat the condition effectively. In many cases, it’s just a temporary issue that we can treat effectively with some basic remedies.

However, in other cases, it’s a sign of something more serious. Whatever the case might be it’s critical to deal with the brain fog effectively so you can get back on track and have a laser focus during the day at work, school, and home.  It might be surprising that the building blocks of proteins could help to deal with a brain function issue. The reason is some amino acids are linked to “neurotransmitters.” These are signal-senders in the brain that help with the body/brain connection.

What Exactly Is Brain Fog?

This is a common mental condition that can affect humans of all ages. When it happens it causes a person to be confused for a while and have less mental clarity. There are various symptoms including a person being forgetful or not being connected to their environment.

Brain fog can result in other symptoms like being discouraged/depressed. So it’s important to deal with this condition as effectively as possible. That, in turn, will make it easier to stay focused and be more productive throughout the day.

Studies show that brain fog actually affects people numbering in the thousands. It can cause various problems when people are at home, school, or work. One of the main issues is it can cause more serious problems related to self-esteem and relationship issues. There’s even a theory that it can result in inappropriate behavior.

An irony is that while brain fog is common it’s not highly accepted in the psychology fields. In fact, it’s not known as a true diagnosis, which makes it a controversial issue. The reason is that many people claim that they’ve had brain fog for a long time and sometimes multiple years.

One reason many people want it recognized as a mental condition is some people experience it during their entire lives. The problem is oftentimes people simply don’t realize that they have the condition so it’s very tough for them to be diagnosed.

There are several possible causes of brain fog. They include factors like physical, chemical, and emotional. Sometimes there are even “spiritual” reasons people have brain fog.

There are several physical causes but fatigue is often recognized as the most frequent one. The human brain is like a computer and needs lots of energy to work properly. So when a person feels tired the “processor” is affected and this can trigger brain fog.

Other Causes and Effects

There are also other possible physical causes. They include physical conditions like exhaustion, chemical/food reactions, and a bad diet. Other possible causes include stress, denial, and depression.

One result of going into a “fog” is that they can avoid situations in their everyday life. That includes stress, frustration, and sadness. The problem is this doesn’t deal with the root cause of their problems, which means they’re not getting solved.

This can make a bad situation worse. We often go through stressful situations and times in life. However, it’s important to deal with them effectively. If we don’t do that then the situation can become worse and lead to effects like depression.

In fact, people who experience brain fog often have wrong beliefs that they’re unable to even think clearly or that they’re not intelligent. These ideas are wrong. Experts explain that brain fog isn’t related to people being ‘stupid.” It’s instead a mental disorder like others that have symptoms, causes, and treatments.

Various treatments used for brain fog are based on the cause. For example, in some cases, a person’s injury/illness will have to be dealt with to clear up brain fog. Meanwhile, in other cases, people will need counseling/meditation to fix the problem.

This includes options like a healthy diet, more sleep, and regular exercise. This helps to provide more balance in a person’s life so they can deal with the situation better.

Dietary supplements are another option

These provide some benefits over prescription drugs. They don’t have the strong chemicals found in prescription meds. As a result, there’s no risk of unwanted side effects from those synthetic chemicals.

One of the options is amino acid supplements. These may include one amino or a blend. The goal is to help improve the function of certain brain neurotransmitters.

The human body has 20 amino acids. That includes 11 “non-essential” ones that the body produces naturally. There are also 9 ‘essential” aminos that we must get from food and supplements. It’s important to get enough of all of them so physical/mental functionality is on track.

This includes the aminos that are linked to the brains’ neurotransmitters.  There are certain ones you should consider boosting if you want to improve brain function in different ways.

This can also help with the so-called “feel good” neurotransmitters. These are what give people a so-called “runner’s high” when they’re exercising. It’s a natural high that people experience in situations like when they’re working out or in a good mood. So it’s important to boost your tyrosine aminos if you’re having problems with brain fog.

The amino acid is actually related to other body functions including skin, hormones, and others. However, it’s the connection to feel-good hormones that’s critical for helping to clear up brain fog.

This is another one you should consider. It’s linked to neurotransmitters that are key for learning/memory. The substance to look for is something called ALCAR. Sometimes it’s combined with Vitamin Bs in dietary supplements.

The body produces this substance from amino acids and is close to Vitamin BS. These are important for different body functions like energy and the nervous system, which could be related to brain fog.

This is a good amino acid if you want to be more calm/relaxed. It’s a critical process because sometimes we’re experiencing brain fog due to situations like stress and anxiety. Simply calming down can help along with amino acids for brain fog.