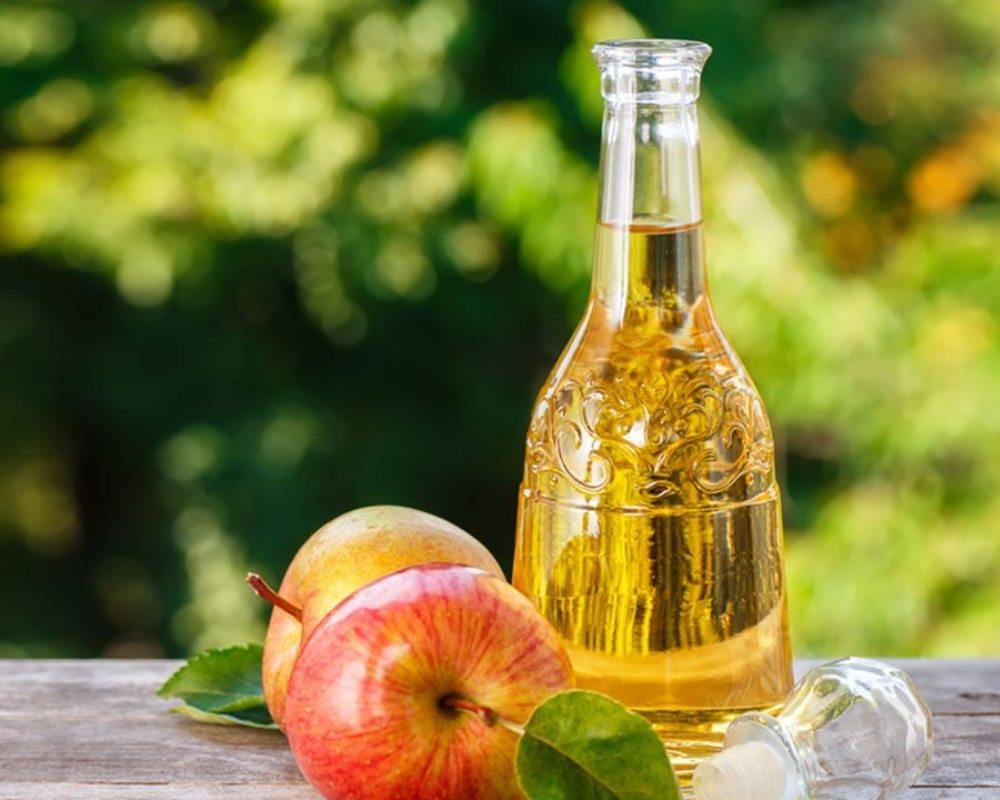 For the whole existence of apple cider vinegar, it has been associated with things related to health and weight loss, which is how it was hailed as a miracle vinegar by most people. Also, when compared to other variants of vinegar, apple cider is considered to be one of those that are made from natural and organic ingredients. In terms of weight loss, many people believe that vinegar has natural weight loss properties that make it an ideal addition to a weight loss regimen.

What Is Dieting? How Does It Work?

In general, a diet is a term used to describe which group of foods a certain individual is consuming. For example, what you have eaten for the whole day may be considered as your daily diet; especially the kinds of foods you eat tend to be a part of almost the similar food groups. Another example is when doctors suggest specific diets for their patients (with the help of the resident dietitian); such as a diet to lower high cholesterol levels, a diet to prevent further asthma attacks, and a maintenance diet for diabetes are just some of them. Through those doctor suggestions, they became diets that were specifically designed as maintenance diets for certain illnesses; and they are said to be very helpful since a person’s diet is known to make a huge impact on their health and wellness.

Nowadays, however, diet does not only pertain to what we eat in a day. It has developed newer concepts wherein it finally began to get associated with losing weight, this diet has then become a new word to describe a weight loss regimen. By following new diet concepts, like eating a lesser amount of carbs, people are now more familiar with diet as a means to lose weight.

How Does A Weight Loss Diet Work?

A weight loss diet is similar to a normal maintenance diet, they both have a specific group of foods that are included in most of the meals that must be eaten by the individual. They may just be different in terms of which foods to include, depending on the purpose of the diet. For a weight loss diet, one of the most effective ways is to restrict the consumption of foods with high carb content, and instead, it will be better to eat more foods like fruits and vegetables and other healthier alternatives.

You may have already heard about how some people seem to praise how beneficial apple cider vinegar is for health. According to the followers of the product, everything about apple cider is backed up by science, and they believe that the original purpose of the most famous vinegar is for it to aid the health of humans.

Although they are not included in most history books, apple cider vinegar is said to exist for many years already. It is also believed that the ancient Romans may be one of the first few people to ever benefit from consuming healthy vinegar. The early Romans originally intend to create wines from apples, but they had a sudden discovery and then they decided to make another product using the process they did for their apple wines – thus the apple cider vinegar was born.

Like normal vinegar, apple cider can easily be incorporated into many different dishes. Even its addition to water is said to work a lot of dieting miracles too.

If apple cider vinegar by itself is too strong for you, how about adding a little more of that sweetness? Not only will it taste good, but you can also benefit from the honey. Use warm water for this drink.

The good thing about apple cider vinegar is that it is also delectable as a salad dressing, especially when it is combined with the most perfect ingredients like tahini, garlic, lemon, and a few splashes of olive oil.

Even a meal as simple as a poached egg can reap the benefits of apple cider vinegar. We normally put vinegar when cooking poached egg, but this time instead of using what you usually would, it would be better to use ACV instead.