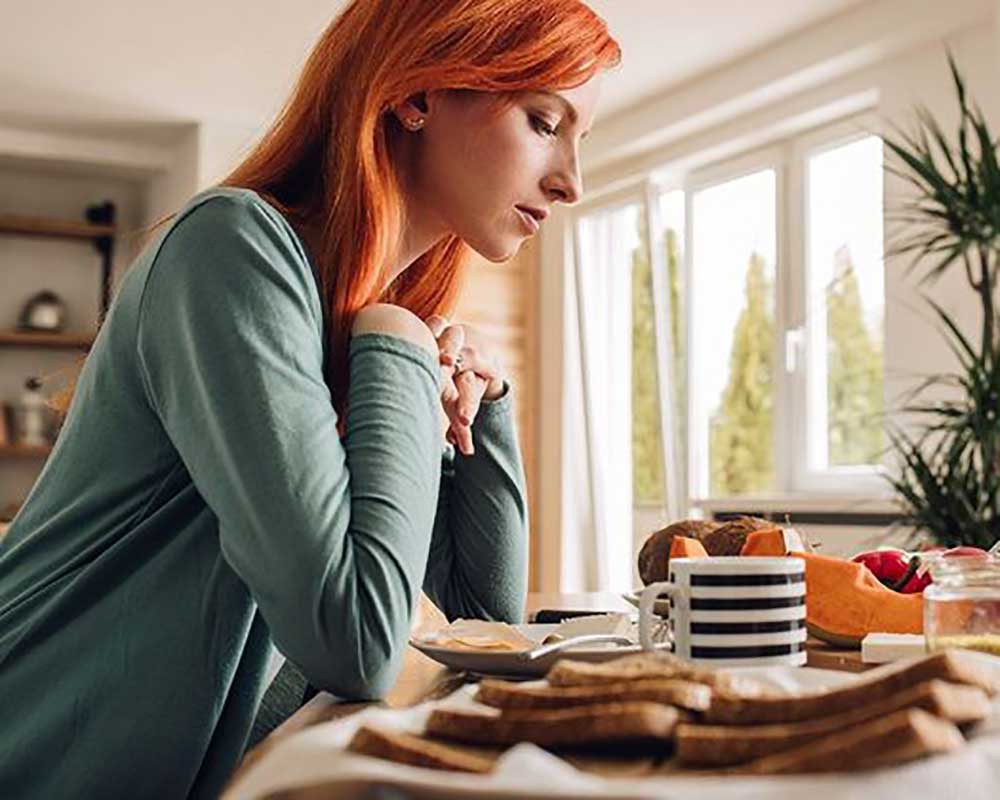 Individuals can experience a lot of negative sensations throughout the day depending on the situation and the people they encounter. Stress, worry, and anxiety are all normal bodily reactions that come and go and these sensations will usually have temporary biological effects as well such as faster heartbeat and decreased focus or attention. However, constantly experiencing anxiety can lead to serious health issues such as higher cortisol levels and eventually, other mental health disorders such as depression. Fortunately, there are a number of ways to address this and one would be the intake of amino acids for anxiety. In this article, we will look at the best amino acids for anxiety. Read on to find out more.

Unlike other emotional states that are considered normal such as passing mood states, loss, or sadness, anxiety can be lingering and greatly interfere with the physical health, activity, mood, behavior, and thoughts, extreme anxiety can adversely affect a person’s physical health, activity, mood, behavior, and thoughts. Instead of turning to medication to address the symptoms of anxiety, people can opt to go for a more natural method. One treatment option would be in the form of Amino Acid Therapy.

Some of the possible factors that can contribute to anxiety and other mental disorders such as depression include the reduction in the level of some neurotransmitters such as dopamine, serotonin, norepinephrine. A genetic predisposition may also lead to imbalances in the hormones to trigger an episode of anxiety. Other possible factors that may lead to anxiety are inflammation, hyperactivity in certain portions of the human brain, and oxidative stress.

In the field of medicine, it was already identified that levels of neurotransmitters that are reduced can lead to different illnesses and diseases. Imbalances in neurotransmitters can result in eating disorders, hormonal dysfunction, irritable bowel, insomnia, panic attacks, depression, and anxiety. Neurotransmitter imbalance can also lead to an early death, headaches, migraine, chronic pain, compulsions, obsessions, and adrenal dysfunction. The pharmaceutical industry usually targets imbalanced neurotransmitters for Serotonin, Norepinephrine, Glutamate, GABA, and Dopamine.

How Does Amino Acid Therapy Work?

During this type of therapy, it is important that people take in the appropriate form of neurotransmitters as different forms can also have different effects. Food items are high in protein and products considered as powdered proteins can lead to increased levels of large neutral amino acids which can actually contribute to decreased levels of serotonin production. On the other hand, taking precursor amino acids such as 5 HTP and tyrosine separate from a protein meal and along with some carbs can ensure that neurotransmitters that are mood repairing are converted more efficiently and effectively.

Some of the Best Amino Acids and Compounds for Anxiety

Listed below are some of the best amino acids and Compounds to address anxiety:

The catecholamines (Norepinephrine, Epinephrine, and Dopamine) all contribute to concentration, attention, drive, pleasure/ reward, sexual functioning, interest, energy, and motivation. These amino acids are commonly linked to stress states that are positive such as sex, music, exercise, and being in love.

Deficient or reduced levels of catecholamines can contribute to challenges in task completion and initiation. Reduce levels of such amino acids also increase the risk of experiencing a lack of motivation, low energy, a concentration that is poor, and depression. All of these negative stress states can push individuals into habits that are unhealthy such as overeating, gambling, cigarette smoking, drug use, and alcoholism.

The catecholamines mentioned above ( Norepinephrine, Epinephrine, and Dopamine) along with the pigment melanin and the thyroid hormones triiodothyronine and thyroxine all require the precursor L-Tyrosine.

The ability of L-tyrosine to address anxiety and depression, therefore, may lie in the fact that it plays a major role in the synthesis of the mood-enhancing amino acids catecholamines.

Increased levels of dopamine and norepinephrine have been shown to have antidepressant and anti-anxiety effects on an individual.

GABA has been identified as a brain neurotransmitter that is inhibitory which means that it can keep the excitatory system from turning too active, and can help individuals become more calm and relaxed. GABA that is reduced or decreased levels can result in mood swings, seizures, panic attacks, depression, anxiety, and substance abuse.

L-Theanine can have properties that are nootropic and mood-enhancing. It can aid in supporting GABA and help the individual’s inhibitory system to relax and become calmer after nerve cells are stimulated. In short, it can help individuals manage the overstimulation of neurotransmitters leading to a more balanced excitatory system.

This specific amino acid has also been looked into for its ability to lower the glutamate (a stimulating amino acid) uptake and help in balancing norepinephrine, dopamine, and serotonin secretion.

L-tryptophan is Serotonin’s precursor which is a form of brain neurotransmitter that has been found to be deficient in people who are either experiencing anxiety attacks and depression.

L-tryptophan is also a relaxant that is natural and can also aid in addressing insomnia and other sleep disorders by inducing sleep cycles that are normal. In addition, L-tryptophan can help treat headaches caused by migraines, enhance the immune response of the body, and aid the risk of heart spasms and artery issues.