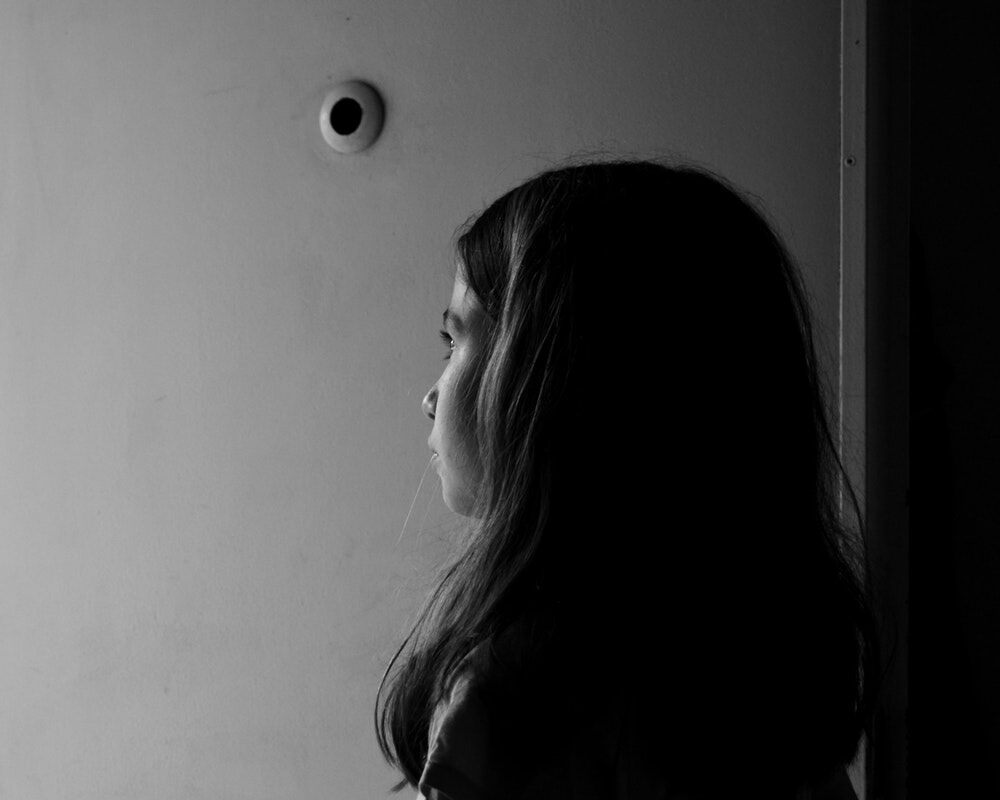 Tyrosine or l-tyrosine is an amino acid that is used as a supplement to stimulate certain brain functions that relate to cognitive abilities. It is such a good supplement for the brain due to its triggering effect on the important chemicals in the brain. These good chemicals improve neurotransmitter communication in the brain, which then leads to a good mood and a better disposition. This is why some people claim that tyrosine might help with depression.

Although tyrosine or l-tyrosine is a good supplement for the brain and in all alleviating the symptoms of depression but it has a certain interaction with other types of medications. The tyrosine or l-tyrosine supplement also has a few side effects, and these side effects may vary on different persons who are taking it. People should be cautious though in taking in these types of supplement especially if it is relating to their brain functions because the side effects might not be such a good idea to their current medical condition.

Tyrosine is a precursor of other substances and enzymes of the body like dopamine, adrenaline, noradrenaline, thyroid hormones, and melanin. This includes other neurotransmitters in the brain like norepinephrine.

There are medications that can alter mood and alleviate the symptoms of depression, but they took so long to kick in. Some people might have to wait for months before antidepressants start to take effect in their system. On the other hand, tyrosine the amino acid comes in handy when you want your medicines to kick in faster.

Tips And Methods To Naturally Relieve Symptoms of Depression

Instead of focusing on certain medications like tyrosine the amino acid, try to do the following tips and methods to alleviate the symptoms of depression. If your depression though is quite severe, you need more than tips and tricks, and you need to seek medical attention from qualified experts in the mental health field.

Keeping your body in motion will help try to alleviate your depression symptoms. Try to do aerobic exercises for at least 30 minutes every day. Jogging, doing yoga, or doing simple breathing exercises can help a lot lighten one’s mood.

Omega-3 fatty acids can be found in varieties of fishes. This healthy fat can be found in sardines, salmons, and in some nuts like walnuts, flaxseeds, and many more. Omega-3 acid is said to be good for brain health. It is also said to help try to balance out your mood and makes you feel less jittery.

You might not believe this, but acupuncture is actually recognized by the World Health Organization to be a clinically accepted method of healing for a simple case of mild depression.

Relaxation and depriving yourself out of stress greatly helps in relieving yourself of mild depression. Yoga, going in spas, massages, and treating yourself into a relaxing spin class will do a great deal in relaxing your mood and altering your disposition.

5. Avoid substances that are potentially triggering

Drinking too much coffee and alcohol is not a good idea especially if you are diagnosed with mild depression. Caffeine and alcohol trigger depressive moods and, so it is best to keep away from them as possible.

The SAMe is a good alternative for mild depression treatment and can be taken in even in an empty stomach.

B vitamin is a supplement that you can use to suppress the bouts of mild depression attack. The B vitamin supplement can also be used to fasten the effectivity results of antidepressant drugs.

9. Double-check the medicines that you take

When you are diagnosed with depression or any kind of depression, you have to double-check all of your medicines, the dosage you should be taking and the expiry date written or marked in the package.

Therapies are also good at decreasing the symptoms and effects of depression.