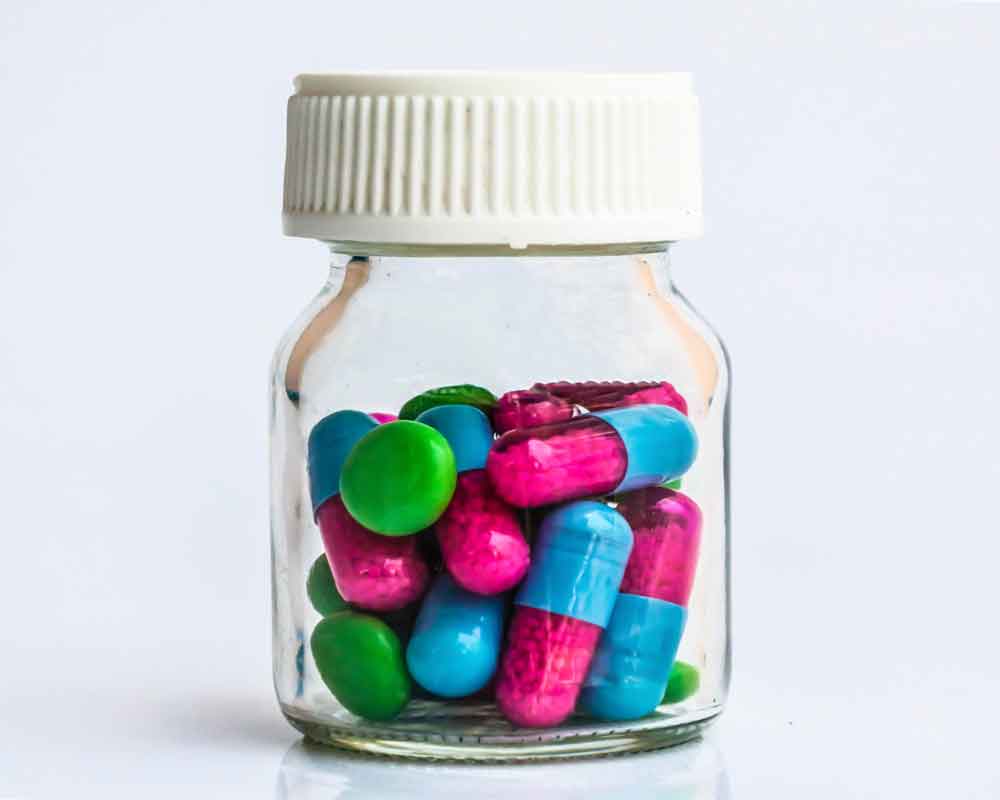 With today’s hectic lifestyle and busy work schedules, people are looking for ways to improve their overall health. People will also look for supplements or compounds that can help them achieve a better quality of life and enhanced health. Tyrosine is one supplement that some may consider taking. In case you may be wondering “does tyrosine work”, we’ve got it covered. In this article, we will look at what tyrosine is, its possible health benefits and risks, and if tyrosine really works.

A popular supplement for individuals who want to improve their focus, attention, and alertness, tyrosine is utilized by most people for the numerous health benefits it can provide individuals. Tyrosine is a supplement that aids in the production of numerous chemicals in the human brain where these critical compounds can help the cells of the nerves in communicating with each other. In addition, tyrosine is purportedly able to help patients in mood regulation. While it is true that tyrosine can provide the human body different kinds of health benefits, it can also come with certain risks or side effects that can negatively impact the wellness of individuals.

But what is Tyrosine, really?

Simply put, it is an amino acid that is produced naturally by the body through phenylalanine, another critical amino acid. A lot of food items contain tyrosine but one notable product that contains tyrosine which is cheese. In fact, tyrosine was initially discovered in the said dairy product where tyrosine was named after the Greek word for cheese, “Tyros”. Significant levels of tyrosine are also present in various food items and these include dairy products, high-protein foods, fish, turkey, and chicken.

Tyrosine is important and critical to the production of key substances needed by the human body. Listed below are some of these substances:

Tyrosine can also be taken as a form of a supplement. But the question is, does tyrosine work?

Through tyrosine supplementation, it helps add levels of norepinephrine, adrenaline, dopamine and other neurotransmitters already present in the human body. Once these neurotransmitters are increased, it is expected that functions related to memory and focus are also enhanced and improved.

What Are The Benefits of Taking Tyrosine?

Everybody experiences some form of stress throughout their lives. Stress can actually deplete or reduce the number of neurotransmitters present. A study conducted on animals that after being exposed to stressors, the neurotransmitters of the aforementioned animals were greatly reduced. However, after being given tyrosine supplementation, the decline in neurotransmitters was actually reversed and their mental performance was effectively restored. Tyrosine was also shown to improve cognitive flexibility or the ability to shift from one task to another. Other research also indicates that tyrosine may be helpful in improving cognitive function and reverse the decline in mental functions.

PKU or Phenylketonuria is a genetic condition that is considered rare and is caused by a genetic disorder that adversely affects the production of phenylalanine Hydroxylase. This enzyme is used by the body to come up with tyrosine but with PKU, patients are unable to produce tyrosine effectively affecting the body’s ability to produce neurotransmitters. Taking tyrosine supplementation has been shown to help individuals gain an improved quality of life, health, and nutritional balance.

What Are The Possible Side Effects of Tyrosine?

While there are a number of critical health benefits for Tyrosine supplementation, patients should also be aware of the possible side effects of tyrosine. Listed below are some of them:

There is extensive evidence to support the claim that Tyrosine indeed works especially in terms of improving mental function and replenishing neurotransmitters. Tyrosine supplements are generally tolerated and safe but seeking medical assistance to avoid contraindications with other medications before starting any form of tyrosine supplementation is still the best course of action.