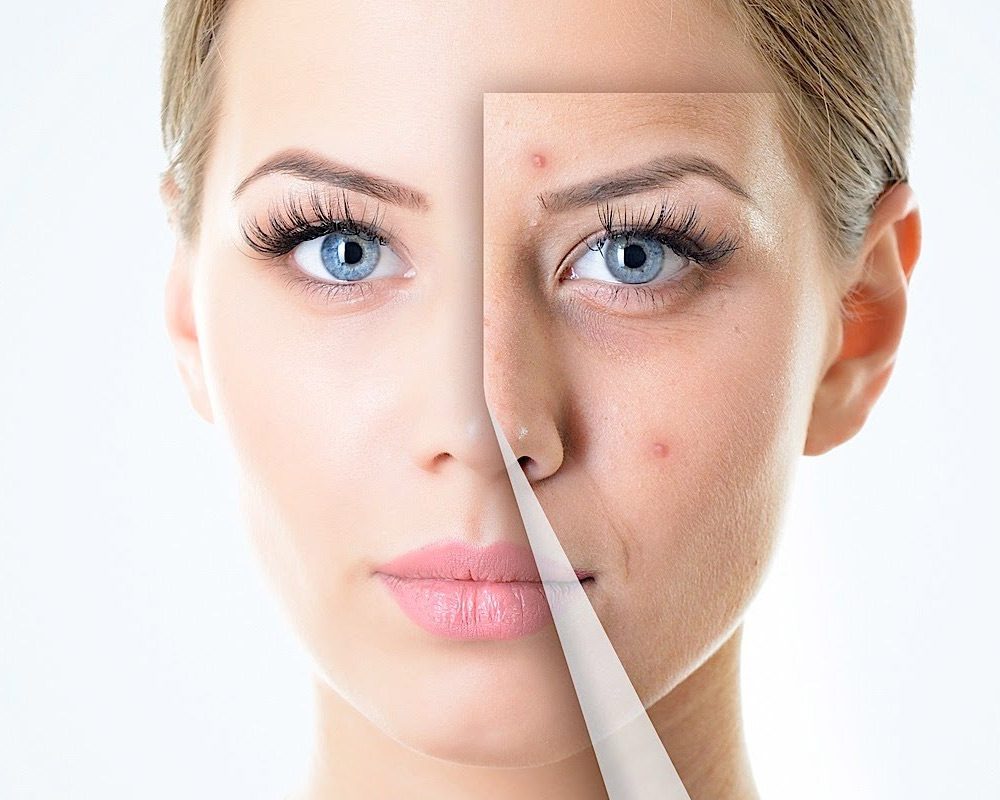 Do you know your cell functional age? We usually talk about a person’s “age” in terms of how old they are based on their birthdate. The fancy term for this process is “chronological age” and explains why we say someone is 1 or 100 years old. However, this is just a part of the story. For example, people often say that “age is just a number.” In a sense that’s true but it’s not the whole story. People often lie about their age thinking it somehow will make them feel younger. A better approach is to slow down your “biological age” so you won’t have to do that.

The Fountain of Youth seems to be about saving cells instead of drinking water. There are different theories about how we can live longer by protecting these cells. Some scientists say it’s about protecting the “shoelace caps” of DNA molecules. Others say it’s about fighting off baddie molecules known as “free radicals.” Still, others say we have to protect stem cells, which the body uses for other kinds of cells. Regardless of how it’s done the goal is still to protect the cells.

What Is a Person’s Biological Age?

This is a different approach to aging than the standard “chronological age” based on when a person was born. The biological age is based on how much damage a person’s cells/tissue experiences over time.

There are other names for this type of aging but it’s the same thing. The main difference is this age isn’t based on the day, month, and year you were born. Various factors affect a person’s biological age.

Some of the factors we can control and some we can’t. For example, our birth year can’t be changed, even sometimes we pretend as it has. We also can’t change genetics, which is already hardwired into our body/brain when we’re born.

However, other factors are in the mushy middle. For example, various health conditions can be caused by genetics, environment, or linked to both. The key is it’s knowing how these factors affect the biological age.

It’s often said that certain products can “stop” or “reverse” aging. There’s some truth to the claim that it can help people age slower than normal.

These factors can help determine how old a person is based on the age it “acts” like. Chronological age is one factor that can affect biological age. However, it’s not the only one. This helps to explain why we say someone doesn’t “look their age” or “isn’t aging well.”

Studies show that a person’s lifestyle and environment are bigger factors in terms of their biological age than genetics. For example, a person could have “good genes.” However, if they eat fast food every day, never exercise, and drink/smoke heavily then they’ll definitely have a biological age that’s greater than their chronological age. The key is to take steps to slow down biological aging as much as possible.

What Is Cell Functional Age?

This is basically a form of biological age. It involves things known as “biomarkers” that are used as signs of a person’s true age. There are a wide variety of ones to review that can involve blood pressure/sugar/fat, organ function, skin health, and so on.

Fun Fact: The world’s oldest person based on written records was a Frenchwoman who lived to be 122. She lived to be about four decades longer than the world’s average lifespan of 71 years. Scientists continue to search for the secrets that help some people live to the 80s, 90s, and 100s.

What’s the big deal about cell functional age? Scientists are working towards a biomarker system that can help them detect when a person’s organ is aging quicker than the others. A physician could then create a strategy to help treat that organ to repair damage and help people live longer.

Another benefit of biomarkers is to figure out how well certain therapies are for dealing with the normal aging process. That includes ones that are used to reverse age-related diseases.

All of this might seem like science fiction. However, many scientists are working on a biomarker system that would be used to evaluate different features of a person’s health so they could receive treatment to boost their lifespan.

Today there are already “biomarker systems” being used to monitor a person’s biological age. However, the focus is often on things like tissues, organs, and genetics. The problem with this approach is there’s been little focus on the evaluation of human cells.

Today some researchers are doing anti-aging research that focuses on cells. This includes factors like their structure, movement, and changes.

It seems like every year there’s a new trending superfood that’s claimed to be the modern Fountain of Youth. In a sense it’s true. However, in terms of the big picture, it’s better to eat a small amount of many healthy foods. It’s even better if they’re whole foods or minimally processed.

In fact, caloric restriction is one of the well-proven ways we can increase our lifespan. The caveat is to make the calories count. One exception might be Don Gorske who’s eaten 30,000+ Big Macs. His secret seems to be skipping the French fries.

2. Be around people you want to be

This might sound like a case of stating the obvious. However, studies show that people who live in “friendly” communities tend to live longer.

They also show that maintaining old friendships can also help to extend our lifespan. Fun Fact: Research shows that we only need six friends to stay healthy.

It’s critical to get 7 to 9 hours of sleep per night. That’s just the start! Studies show that sleep from 11 PM to 3 AM provides shut-eye for nutrition/rejuvenation.

The sweet spot seems to be about 15 minutes per day. However, a UK study showed that the optimum amount of sun exposure is about 15 minutes at 12:00 noon. Make sure to avoid sunscreen in this case because it will provide Vitamin D while not increasing the risk of skin cancer.

We often think of stress as a mental condition. However, it can also affect a lot of physical aspects including:

The irony is that stress can actually be helpful in our “fight-or-flight” response to situations. For example, if we’re in an emergency it can help us deal with it. However, if we don’t deal with it effectively stress can speed up our cell functional age.