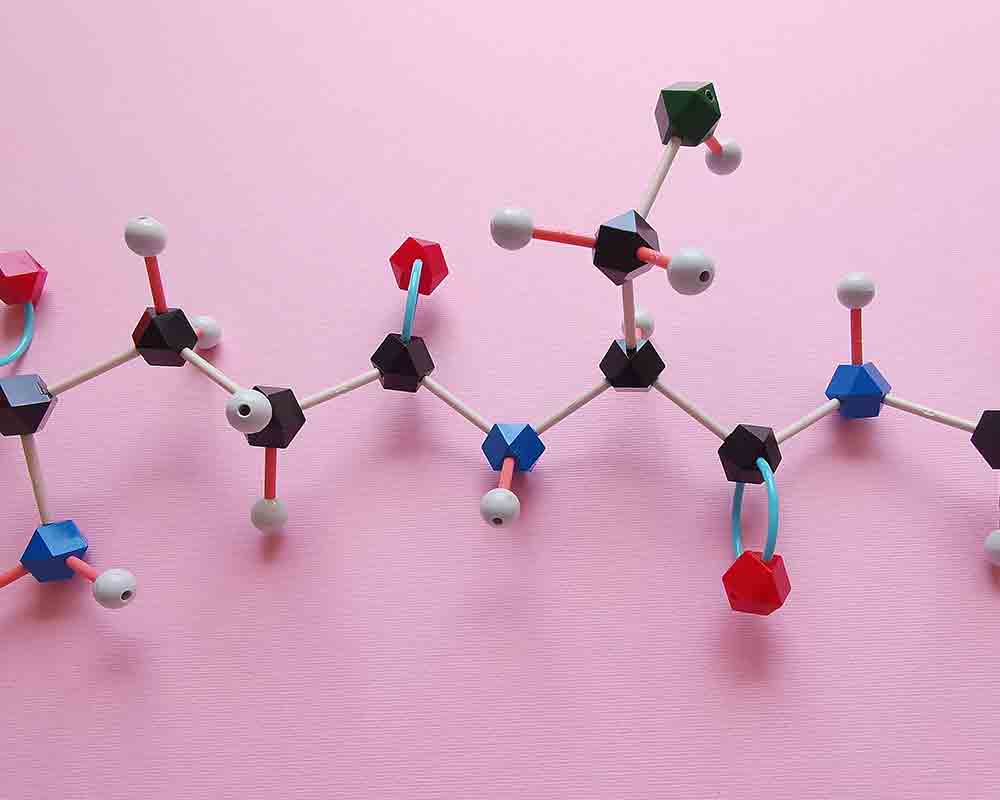 The cells of your body contain glutathione amino acids. These amino acids are products of 3 basic aminos, namely glutamate, cysteine, and glycine. The amino glutathione has very vital antioxidant functions in the human body. As such, it can help you fight off free radicals. Free radicals are bad molecules that can damage the cells in your body. This can, in turn, cause diseases and make you age quickly. That’s why glutathione is very vital. It prevents free radicals from damaging your cells. More so, it plays a very vital role in a lot of biochemical reactions in the body. It is one of the greatest detox substances you can think of. Glutathione detoxifies chemicals, such as drugs, pollutants, and even those that are created naturally by your body.

As you grow older, the glutathione supply in your body would begin to decrease gradually. This could be because your body’s ability to create new glutathione would lessen. However, this comes with peculiar challenges. As glutathione levels reduce, your health may also begin to go down the spiral. Many experts say that low glutathione levels have a close link with a poorer state of health. Some experts even suggest that elderly people suffer many health challenges because of the lower levels of glutathione in their bodies. You see, there are lots of health benefits attached to glutathione. We will discuss the top 7 in this article.

Oxidative stress can cause multiple diseases when the levels are too high. Some of these diseases include rheumatoid arthritis, diabetes, and cancer. Thankfully, glutathione is a very potent antioxidant that helps to stave off oxidative stress and its impact on the body.

Glutathione deficiency would cause your oxidative stress levels to increase. This can, in turn, lead to debilitating illnesses like cancer. But when your glutathione levels are elevated, it would raise antioxidant levels in your body. This will, in turn. Improve resistance to internal (oxidative) stress which triggers the development of cancer cells.

2. It can improve psoriasis

Oral consumption of whey protein can help improve psoriasis. This happens regardless of whether or not you use any additional treatment. Experts carried out a research study that validates this.

They also found that the major effect that whey protein has is to increase your glutathione levels. But as much as some studies validate this claim, many experts say we still need more research on it.

3. Glutathione helps in the management of fatty liver disease

Research studies also show that glutathione improves blood bilirubin, protein, and enzyme levels in people who have a long-term fatty liver disorder. Those who take high doses of intravenous glutathione usually have lower malondialdehyde levels. This compound is a marker for liver cell damage.

We mentioned before that as you age, your body would produce fewer amounts of glutathione. Researchers have studied how glutathione levels affect insulin resistance and weight management in both humans and animals. Their findings indicate that when glutathione is low, fat metabolism becomes less and fat storage occurs at a higher rate.

When older adults were given glycine and cysteine for two weeks, their glutathione levels increased drastically. This improved their fat metabolism and insulin resistance.

5. Increases mobility in those suffering from Peripheral Arterial Disease (PAD)

PAD occurs when plaque clogs your peripheral arteries. The most common place where this occurs is the legs. Now, glutathione has positive effects on blood circulation. So if you have PAD, you can have better blood flow in your legs when you have adequate glutathione levels.

When health researchers gave glutathione to those who had PAD, they were more able to walk long distances without pain increased. The effects of glutathione treatment will be evident as early as within 5 days.

We need more research on this, but at least we know that there is a ray of hope. It seems that glutathione would be the big break for improving the living quality of those with Parkinson’s.

How to Get More Glutathione

For any nutrient on this earth, your best source is usually food sources. So that should always be your first point of call. You should only consider supplements as a last resort when you have tried enough and dietary sources are not adequately meeting your needs.

As such, while you can get glutathione supplements, you should place a premium on foods that can boost your glutathione.

That being said, glutathione is a sulfur-containing molecule. That may explain why sulfur-rich foods usually give a boost to glutathione production. Good examples of these foods are:

Other herbs and foods that may help give a natural boost to glutathione include:

More so, insomnia negatively affects glutathione amino acids. So you should ensure to get enough regularly to increase your glutathione levels and maximize all its health benefits.