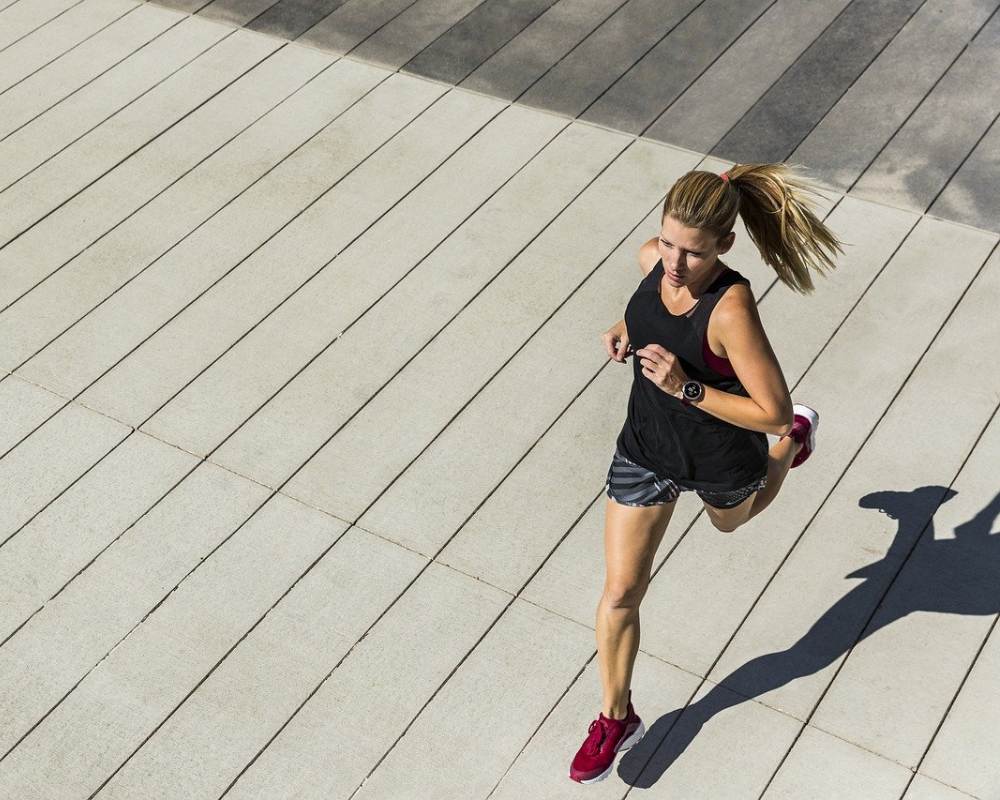 Most individuals have probably heard of the target 10,000 steps per day in order to lose weight and get in shape. But this number can be quite strange especially for people who are not aware of how the said number of steps were identified. The reason behind this magic number is much more complicated though and the number of calories burned versus the total amount of steps will depend on a lot of different variables such as age, weight, body, and walking speed.

Some of the well-known benefits of walking include improved mood, coordination, balance, stronger bones, stronger muscles, prevention, and better management of diabetes and high blood pressure The real mystery is the daily step target set at 10,000 and this can be due to a number of factors. The first one is how steps were counted by pedometers when they were first released in Japan in the 60s. The first pedometers were originally referred to as manpo-kei which means 10,000 steps meter when translated. This number stayed on among adults that are health conscious despite its rather unscientific origins because the said number of steps can provide caloric burns that can already provide adults with some health benefits.

The second reason is that walking or stepping 10,000 times is generally thought of as being equivalent to working out for at least sixty minutes daily. There are studies showing that with the said physical activity, individuals can already elevate their moods, reduce their blood pressure, and also burn fat which when combined can lead to overall health and wellness.

100 Calories: How to burn this much with Walking or Steps

Generally speaking, an average adult can burn one hundred (100) calories for each two thousand steps he or she takes or around five hundred calories for ten thousand (10,000) steps. However as stated earlier, this can be influenced by a number of different factors such as the following:

Best Step Calculator To Try Out

Since determining how many calories are burned can be challenging and fortunately, we now have mobile apps (applications) that can help us calculate the number of steps is taken and estimated calories burned in some. Below are some of the best step calculators to try out:

This app received a total star rating of 4.9 and this Pedometer App is considered an all one tool that can serve as a step counter and activity tracker rolled into one. While it offers a version that is free of charge which can only function as a pedometer, the paid or premium version can provide a lot more information in terms of progress and advancement such as how your overall routine is comparing with that of other users. This app is available free of charge but its premium or paid version costs fifty dollars per year.

Individuals don’t actually need to purchase a Fitbit Unit to be able to use this application from Fitbit. Aside from being a step-tracking app, FitBit can also check the individual’s hydration and one’s food log while at the same time tracking one’s fitness goals and health management.  This app is free of charge and is available in the Apple app store and from the Google Play Store.

This app is unique as it lets people donate funds to one’s preferred charitable institution, all depending on how much the person bikes, runs,  or walks. This step counter is free and can sync the total steps walked with Strava, another mobile application that tracks cycling and running. Some of the charities that people can donate to using this app include She’s the One, St. Jude’s Children’s Research Hospital, Habitat for Humanity, and ASPCA, among others. This app is free of charge and is available in the Apple app store and from the Google Play Store.

One of the best apps for Android in terms of step counters, this app is developed by Google itself together with the AHA or the American Heart Association. It does not just track the total number of steps but it checks on the individual’s total plethora of physical activities to help in crafting and setting goals for fitness and health. GoogleFit does this by working with the other apps installed on the individual’s mobile phone. is available in the Apple app store and from the Google Play Store.

With today’s available technology, it should be easier to track one’s progress and health. All it takes is the will to stick to your health goals and in ensuring that you do your part in walking and exercising. As the saying goes, exercise is like breathing- no one else can do for you but yourself.