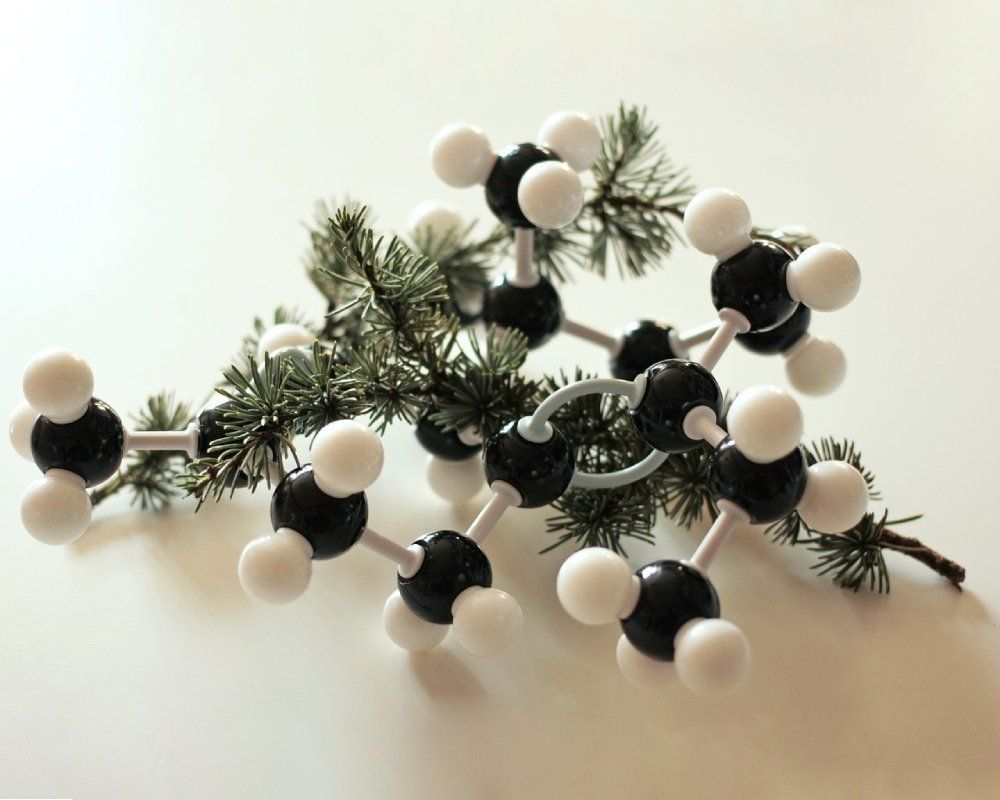 How much do you know about amino acids? They’re the building blocks of proteins, but it’s important to know other facts like organic amino acids. Fun Fact: In 1806 two French chemists discovered a new chemical compound in asparagus that became known as the first amino acid: asparagine. Since then 22 total amino acids have been discovered although there are actually 20 common amino acids. It’s critical to know the basics about these substances. They have several functions and are required for making proteins. In recent years branched-chain amino acids (BCAAs) have been trending, although these are just one-third of the aminos people must get from food and supplements.

Amino acids are related to many functions of the body and brain. The most well-known ones are the function of building/repairing muscles. For example, if you want to build lean muscle mass you’ll need enough of all 20 amino acids. Meanwhile, aminos are also critical for recovering after a tough workout. However, it might be surprising that amino acids are also related to appetite, sleep, and mood. That’s because some have a close connection with the brain’s signal-senders known as neurotransmitters. For example, they can help tell you when you have a full stomach so you stop eating food.

What in the World Are Amino Acids?

If you take Chemistry 101 then you’ll have to learn about amino acids. What are they all about? Quite simply, amino acids are organic compounds that have different stuff connected to a carbon atom in the middle. One of the most important ones is the “amino group,” which gives the acid its name.

The main function of amino acids is to make other molecules within the body. The amino acids make something called “peptides,” which in turn form proteins. This helps to explain why aminos are known as proteins’ building blocks.

The process is quite complicated. It involves genes and stuff known as DNA/RNA. The main takeaway is that each amino acid has multiple codes. The aminos team up to form peptides, then those peptides combine to form aminos. That’s the main process of how everything works.

Various complex cells are needed for making aminos. The two main types are “essential” and “non-essential.” The big difference is the source of the amino acids. The term “essential” seems to imply that certain amino acids are required and others aren’t.

What these terms refer to is where we get the amino acids. “Essential” aminos must be from food and supplements. In other words, it’s essential to get them from outside sources. There are 9 EAAs.

Then there are non-essential amino acids (NEAAs). Again, this doesn’t mean that they’re not needed. What it means is that we don’t have to get them from food/supplements. That’s because the body produces them naturally.

The caveat is sometimes the body doesn’t produce these aminos. In that case, we have to get them from outside sources like EAAs.

When we get amino acids from outside sources the best ones are always food. If you get them from supplements make sure it’s a high-quality source.

What Are Key Functions of Organic Amino Acids?

This is easily the best-known function of amino acids. They’re the building blocks of protein. Amino acids make peptides, which then form protein. This is one of the main macronutrients along with carbs and fat. It’s important to consume different protein sources to get all the amino acids you need.

For example, a “complete protein” food has all 9 essential aminos. There’s some debate about what “complete” means. In other words, some foods like peas include all EAAs but might be low in 1+ aminos. In that case, you can easily make the food a complete protein by combining it with another “incomplete” amino acid.”

Besides building muscle, aminos are also important for muscle recovery. It’s critical to get enough aminos/protein after workouts.

This might be surprising since it’s related more to the brain than the body. Here’s how it works. When we sleep we’re trying to block signals between the body and brain. This allows you to stay calm and get a good night’s sleep. Amino acids are critical in the process. That’s because they’re linked to the body’s signal-sending neurotransmitters.

We all know what it means when we feel full after eating. However, we often forget that it’s our brain telling us that’s the case. Neurotransmitters are critical in the process. That’s because they get the signal from the stomach’s nerves that our tummy is full. Amino acids are part of the process because they’re linked to neurotransmitters that send the info.

If you want to build muscle mass then you’ll need enough of all 20 amino acids. That includes the ones from food/supplements and the ones the body produces. In other words, EAAs and NEAAs. Besides doing physical activities like gym workouts you’ll also need to make sure you’re getting enough aminos/protein.

Soy and peas are some of the healthiest “legumes” you can pick. They’re high in protein and include all 9 EAAs. However, you can combine other beans to turn incomplete proteins into complete proteins. Beans & whole grains are one of the many combos you can pick although there are others.

These are both excellent sources of protein and aminos. When picking fish you should consider “fatty fish” to get more healthy omega-3s. Some options include:

However, even if you don’t pick fatty fish you can still get lots of nutrients like protein, vitamins/minerals, and others.

Seafood is also a good source of omega-3s. Some of the best options include shellfish like clams, shrimp, crabs, and squid. You can also get lots of other nutrients like vitamins/minerals from shellfish. If you’re not a fan of fish bones then this is another reason to consider shellfish.

These are often some of the overlooked superfoods that you should consider adding to your diet. They’re high in many nutrients including protein, fiber, vitamins/minerals, etc. Make sure to consume different kinds since they provide different nutrients.

Milk, cream, yogurt, and cheese are all complete proteins and good sources of proteins/aminos. Besides that, you get lots of Calcium, Vitamin D, and healthy fat. While some health experts recommend low-carb dairy the problem is the removed fat is often replaced with unhealthy stuff like salt. Full-fat dairy also boosts metabolism.

These are critical for getting nutrients like protein, iron, Vitamin B12, and healthy fats. It’s generally recommended that you consume more chicken/fish than red meat. However, keep in mind that different meats have different amino acids. So you can get more of certain aminos by eating red meat. When picking poultry you have various options like turkey, chicken, etc. for organic amino acids.