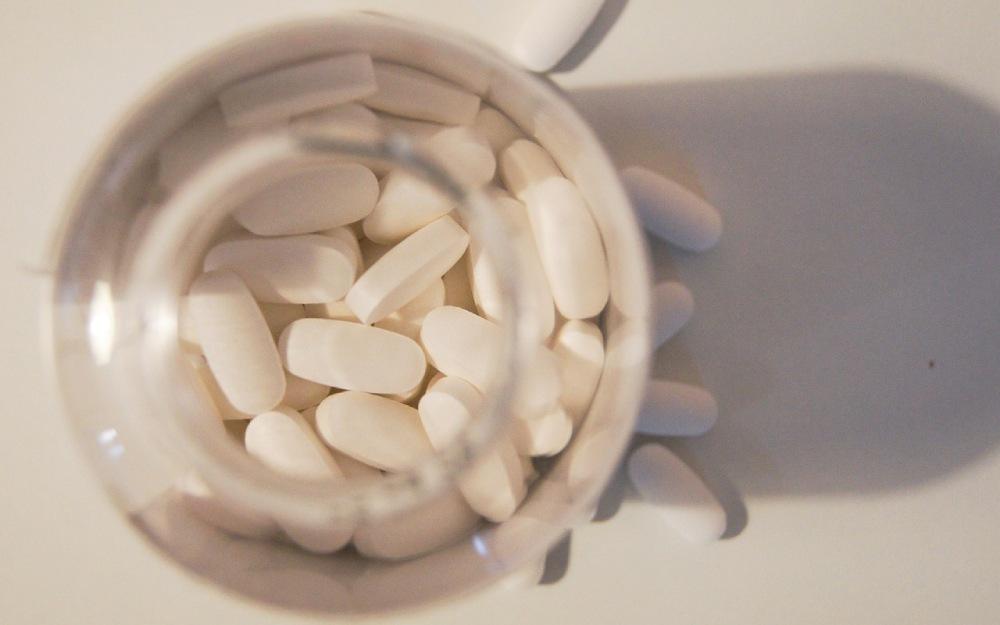 If you come across glutathione on the aisle for nutritional supplements, you may see a tag on it that reads “master antioxidant” or “a detoxifier” or “boost your immune system.” Do you know that some party poppers make use of glutathione to reduce alcoholic drink impact? You might not know this but the US FDA issued a warning regarding glutathione use. This supplement seems to have both negative and positive effects. Its positive impact can be attributed to its amino acid content. But what amino acids make up glutathione and how do these benefit you? Before we can answer this question we have to understand what glutathione really is.

Glutathione is a compound of amino acids that can be found naturally in your body cells. It is pronounced as gloo-tah-thy-ohn. This compound functions as a powerful antioxidant that delays and prevents the cells from getting damaged. According to the U A medicine national library, glutathione detoxifies liver chemicals. Also, it is suggested to be vital for the health of the immune system and regulate cell death and growth. This amino acid may also be able to bind drugs making them easier to excrete. Sadly, glutathione levels are said to reduce with age.

You can find glutathione in dairy, meat products, and vegetables. A New York clinical nutritionist said people who wish to improve their glutathione levels need to eat food with high glutathione precursor nutrients like the sulfuric amino acid, N-acetylcysteine.

She went further to say that these food sources will include cruciferous vegetables and foods rich in sulfur like onion and garlic.  Specific examples will include cabbage, Brussels, cauliflower, broccoli, spinach, melons, squash, avocados, potatoes, peppers, asparagus, and carrots.

Next, we will be looking at potential health benefits that can be gotten from glutathione’s use.

Glutathione is recognized as a powerful antioxidant that is useful in fighting off oxidative damages. This is undoubtedly its biggest benefit.

Glutathione presence prevents oxidative stress and its reduction or depletion is associated with the above-mentioned disorders. Most research conducted on glutathione’s benefits seeks to find out if replenishing its supply will aid in relieving oxidative stress, therefore improving the health and guarding against aging effects.

For instance, people with Parkinson’s disease have depleted glutathione levels. This is a neurodegenerative disease that affects one’s movement.

This finding has spurred several researchers to see if Parkinson’s symptoms can be relieved through supplements.

A placebo trial where Parkinson’s disease patients were given glutathione thrice intranasally for more than three months, recorded improving symptoms but not more than these.

We mentioned earlier that glutathione acts as a detoxifier too. This compound conjugates and binds toxins in the liver.

Research explains combination as a liver process where enzymes like glutathione assist in making foreign substances like drugs, soluble and way to be excreted through the kidneys. A doctor cited the Tylenol combination as a protective benefit of glutathione. This Tylenol can cause damage to the liver.

What Effect Does Glutathione Have on Alcohol?

Glutathione also plays the role of metabolizing alcohol. When your body presses alcohol (ethanol), acetaldehyde, a carcinogenic product is formed. Glutathione contains an amino acid called L-cysteine which breaks down this acetaldehyde into carbon dioxide and water, then they are removed in the urine. For your information, excess water lowers the glutathione level.

Glutathione As A Skin Lighter?

In recent years there has been an increasing interest in injectable glutathione worldwide, particularly in the US. This is prevalent amongst women who desire to lighten their complexion or remove dark spots.

For some, they take this injection to conform to societal and cultural pressures which favor light skin tone over a darker tone, particularly in women.

Glutathione that occurs naturally is to converts melanin into a lighter tone and also it deactivates the tyrosinase enzyme. However, the FDA strictly warns against intravenous treatments which according to them are potentially ineffective and unsafe. These injections may contain some unknown contaminants or harmful ingredients.

No injectable drug for the purpose of skin lightening had been approved by the FDA. There are high risks of infections or contaminations from such injections. Most times the patient does not even know what is being injected into their body and if the person performing the procedure is unskilled there is a chance that the substance might get into your blood resulting in fetal sepsis or simply put, blood poisoning.

In 2011, the Philippines FDA warned against repeated glutathione injections, saying that it could result in blood poisoning, kidney failure, and an infection known as epidermal necrosis, which threatens life.

Furthermore, there are no long-term clinical trials that confirm if glutathione supplements truly have skin-lightening effects. Though a 2016 published review stated that some randomized, small, controlled trials showed topical and oral supplements as safe and providing temporary skin lightening.

More research will still need to be done before a dermatologist can start recommending them for evening hyperpigmentation, skin areas that are darker than their surroundings.

Currently, glutathione is dermatologically unapproved. There are other options for skin lightening that are considered safe and recommended by a dermatologist.

We now know what amino acids make up glutathione. These are cysteine, glutamic acid, and glycine. Glutathione naturally occurs in the human body so you may not have to seek external sources except in special cases where it is recommended by the doctor due to some health conditions. If this is your case then get the right dosage and begin supplementing on this powerful amino acid compound.