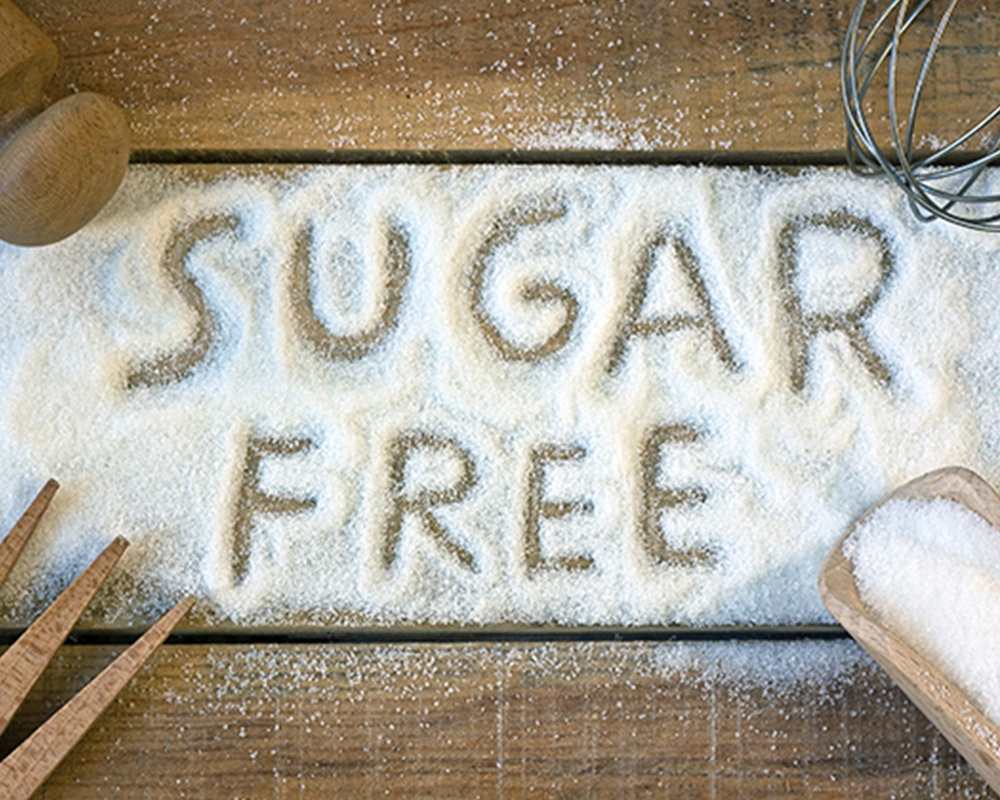 So many people love taking diet soda. Even though there are so many articles that talk about how bad it could be for our health people still take it. Well, some people say it’s just too hard to resist. And one thing that people can’t resist in diet soda is the taste. Do you know the source of that taste? Artificial sweeteners. And one of the many artificial sweeteners out there is aspartame. Aspartame over the years has sure gained its popularity. Both in taste and also in controversy. So many questions have been asked about how dangerous this sweetener could be. People also ask if phenylalanine in aspartame is dangerous. Well, you’ll find answers to all your questions as we go on.

In 2010 about one-fifth of all Americans drank diet soda within 24 hours. If you think about it that’s a very large number. And so many many people are worried that the large number taking diet soda could be at risk of certain disease conditions. Because of this, so many people have done studies and research as to how dangerous aspartame can be. Unfortunately, they’ve not been able to pinpoint that aspartame could really be dangerous. So today we will have a look at what aspartame is all about and the possible problems that could be associated with it.

Aspartame is actually sold under brand names Equal and NutraSweet. You would most likely find aspartame in products that are labeled as diet foods. Aspartame is gotten from a combination of aspartic acid and also phenylalanine. These two amino acids are naturally occurring amino acids.

Phenylalanine is an essential amino acid. This means that the body can’t produce it. And with that, it must be gotten from an external source such as food. The good thing though is that you can find phenylalanine in many food products out there. On the other hand, aspartic acid is produced by the body.

Normally, when aspartame is consumed it is broken down. The breaking down of aspartame would result in the production of methanol. Methanol is a product usually formed when you consume fruit, some vegetables, and also fermented beverages.

At about 2014 aspartame was the largest source of methanol in an American’s diet. The sad thing is that when methanol is in very high quantities it becomes toxic. That’s not all. Even in smaller quantities, it is still a cause for concern. That’s because in small amounts it could combine with free methanol. When this combination takes place there is better absorption.

Aspartame has actually been approved by many regulatory agencies and other health-related organizations. Talk of FDA, WHO, American Dietetic Association, and also the American Heart Association. Due to this, you will still see aspartame in the market today. But the controversy continues.

You would normally find aspartame in products that are labeled sugar free. Examples are diet soda, gum, yogurt, sugar-free ice cream, and sugarless candy. It’s quite obvious that many people take in aspartame on a day to day basis.

Phenylalanine In Aspartame: Side Effects

It has been found out that aspartame is actually 200 times sweeter than sugar. So if just a little amount you would be good to go, These are the acceptable daily intake from both FDA and EFSA.

A single can of diet soda contains 185mg of aspartame. This means that for a person that weighs about 150 pounds the person would have to take 15-18 can before he exceeds the limit. So the chances that a person would have excess aspartame in the body are very slim.

People with phenylketonuria, pregnant women, and also people taking schizophrenia medications. These three sets of people should make sure they don’t take aspartame. It could pose harm to their health. It’s at this point that aspartame could become dangerous.

It’s true that research hasn’t proven that aspartame is dangerous. But research is still going on and there’s a probability that it’s indeed dangerous. So why not switch to a better alternative for aspartame.

There are other natural alternatives you can use in your beverage and food. They include honey, fruit juice, maple syrup, stevia leaves, agave nectar, and blackstrap molasses. These products would also give you that sweet flavor you want in your drink or foods.

One thing though you must bear in mind is that you need to consume these as well in little quantities. They are natural sources. And they tend to contain a lot of calories. So it’s important that you monitor the amount you consume from time to time.

Aspartame on its own has not been proven to be dangerous to your health. One thing that has proven that could be dangerous for some people is phenylalanine in aspartame.