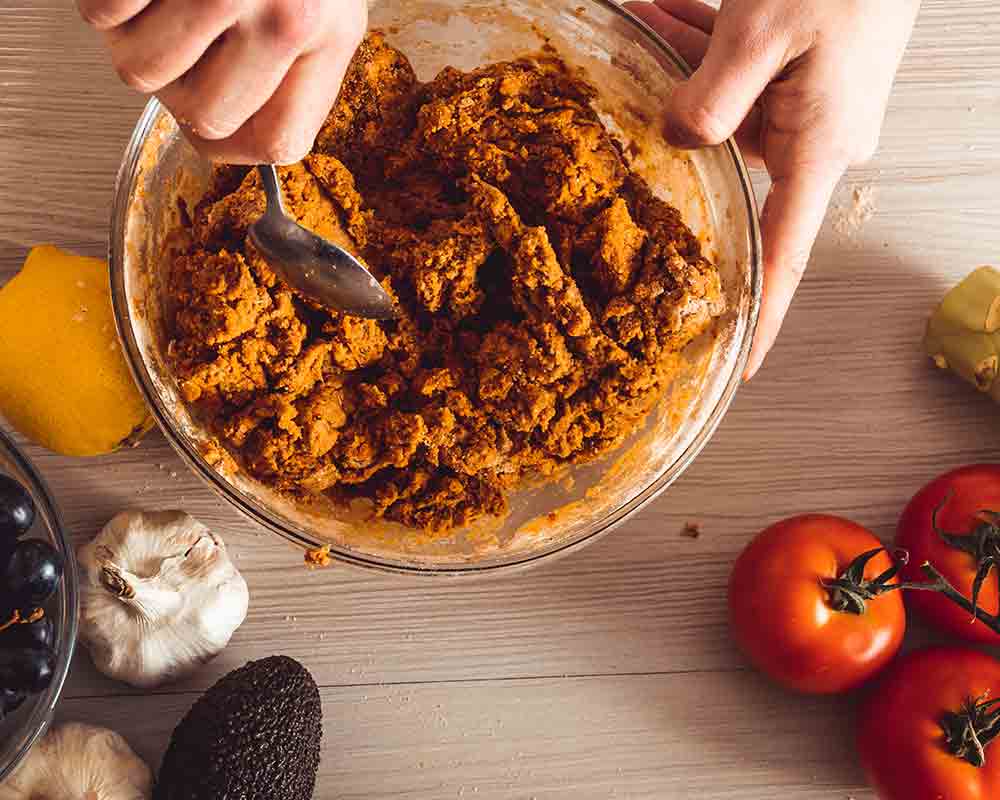 One thing about vegans is that their protein source isn’t as surplus as others. That’s because the main source of protein which happens to be animal products is restricted among vegans. For this reason, vegans are at high risk of being protein deficient. That’s why they opt for vegan products that are very rich in protein. And one of those food products happens to be seitan. Seitan is popularly consumed by vegans. They refer to it as a substitute for vegans.  One of the reasons why it’s well-known is because of its amino acid profile. That’s why today we will be looking at the seitan amino acid profile. But the question that vegans keep asking is, “is it a complete protein for vegans?” Well, you’ll find out as we go on if this is indeed a good source of protein for vegans.

Seitan is a combination of water and wheat gluten. And many people refer to it as a high-protein product that is a low-carb alternative to the regular meat that many people eat. Even with this, there are still some negative effects that people believe this product can cause. Probably because it’s completely made of gluten. So what’s there to this product right here? You’ll find out soon all you need to know before you opt for this guy right here.

Seitan Amino Acid Profile: Is it a Complete Protein for Vegans?

Seitan is a food that’s made with wheat. This food is quite dense and chewy and it feels just like meat in the mouth. That’s why many vegans opt for it. And in terms of nutrition, it’s quite impressive. But one thing that you must know is that seitan is not a complete protein.

Before we go on, let’s take a look at what complete protein means. The building blocks of protein happens to be amino acids. There are about 20 amino acids and out of the 20, our body can make 11. This means that these 11 aren’t needed from external sources like supplements or diets. But the remaining 9 must be gotten from your diet or through supplements. That’s why they are called essential amino acids.

So what are the amino acids that seitan contains? The good news is that out of the 9 essential amino acids needed by the body seitan contains 8. The only one that is lacking happens to be lysine. If you think about it well, this is a good option for you to opt for if you’re looking for a good protein source.

Cooking seitan with certain foods would help fill in for lysine. All you have to do is check out some nice vegan veggies and other foods that contain enough lysine. With that, you have your complete protein in every meal. And with that, you’re good to go.

Let’s take a look at some other nutrients you get from seitan. In a single serving of seitan which is made with about 1 ounce of wheat you will get:

Another good thing is that it’s very low in carbs. In just a serving of seitan, you would get about 4g of carbs. Also, the fat content is very little. You would get just 0.5g of fat.

Pros and Cons of Seitan