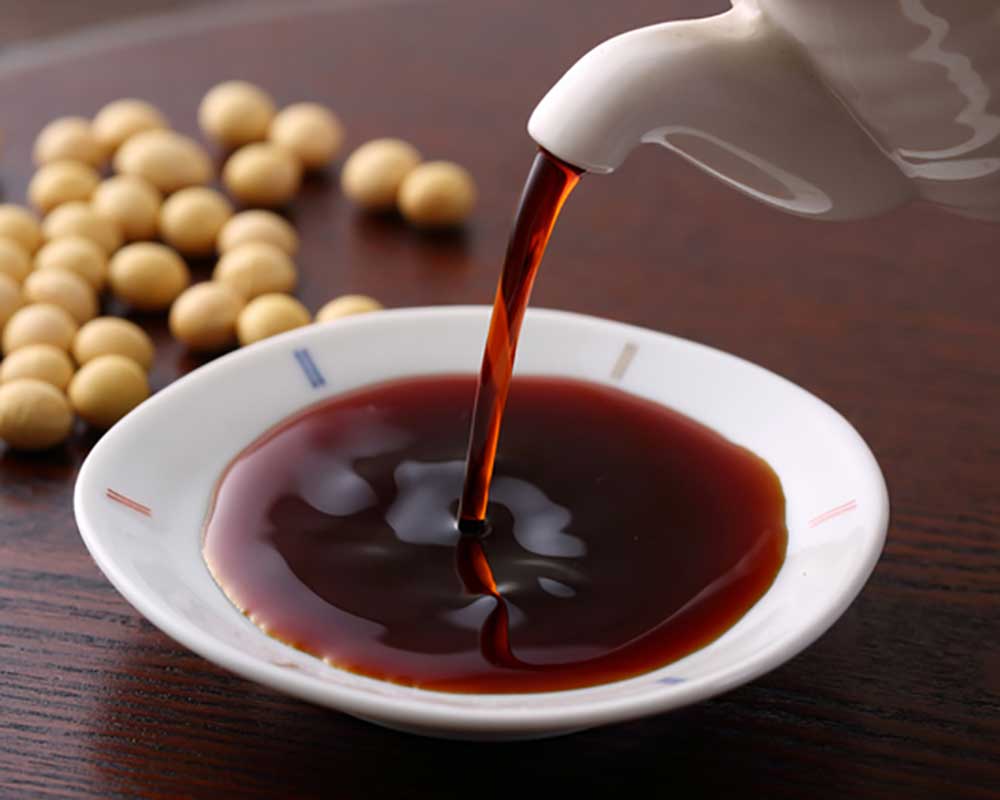 Can you imagine that you are eating your favorite Chinese style dinner with your family without soy sauce? That sounds absurd. But there are lots of questions about whether you can keep using soy sauce on a vegan diet.

Some people are beginning to ask whether there is a vegan soy sauce source substitute. Well, that is because vegan eating is not a very hot topic these days. Today’s culture celebrates veganism a lot.

It’s hard to think about a life with no soy sauce. But then, it’s not good either to think about eating something that violates your vegan preferences. So what is the way to go?

Let’s start by asking whether soy is even vegan or not in the first place. To be honest, the answer to this question is somewhat complicated. Most soy sauce brands brew soybeans, salt, wheat, and water to make their soy sauce.

After brewing these ingredients, they would be fermented for some months. Sometimes, a brand might add artificial coloring and/or sweeteners to the mix.

So how do we resolve this conflict? What does vegan mean? Is there any reason to classify soy sauce as non-vegan? Are there vegan substitutes if you can’t eat soy sauce on your vegan diet? Read on, we will answer all your questions.

Is Soy Sauce Vegan or Not?

Vegan is a term coined by some vegetarians in 1944. These people broke out of Leicester’s Vegetarian Society. They formed the very first Vegan Society in the world.

These people differed from their mother society because they wanted to define their diet by stricter rules. The vegan diet did not permit dairy and eggs, as well as every other animal product. So while vegetarians only avoid meat, vegans also avoid anything that originated from animals.

It would be nice to know how vegan was formed. The first vegans decided to combine the first two letters of the word, vegetarian with the last two. That was how they got vegan.

So how does the debate on soy sauce fit into this discourse? There are people on either side of the divide. Some people claim that soy source should be considered vegan, while some people say it shouldn’t. And then, some who are unsure chose to take caution and avoid soy sauce still.

The reason why soy sauce is under so much debate is that it goes through fermentation. This process has some sort of gray area. Products used for fermentation are not exactly as they appear on ingredients labels.

As we mentioned earlier, all the basic ingredients used in soy sauce are vegan-friendly. It is true for most brands. Any non-vegan basic ingredient, like fish products, can be easily seen on the product label.

But then, there is a major challenge with brewing methods. Labels don’t usually include the products involved in fermentation. So you hardly would know whether these products are from animals or their products.

The only way to be sure that you’re eating vegan is if fermentation is skipped or the source of lactic acid is clearly stated. But since soy source brands don’t state their lactic acid source, many vegans are left with no other choice than to seek vegan substitutes.

Vegan substitutes of soy sauce simply refer to non-fermented alternatives. A few options are as follows:

Tamari is one great option you should try if you are looking for a vegan alternative to soy sauce. More so, it is also gluten-free because it does not contain wheat.

You can use Tamari in place of soy sauce for different recipes. Many people use tamari without noticing any serious difference from soy sauce.

Aside from being soy-free, coconut aminos are also gluten-free. They are one sure way to include umami taste to your dishes. However, coconut aminos might be high in sodium. So you should be careful with coconut aminos if you are trying to cut down sodium intake.

This is also vegan and plant-based. It also delivers essential aminos to your body. The soybeans in Bragg are not only unfermented but also unheated during processing. That’s why some people classify it as a raw vegan option.

The taste of Bragg Liquid is very similar to that of soy sauce. However, it is much milder. Its taste is also a tad sweet. Many people who have tried it say that the taste is quite pleasant.

Whether you feel that soy sauce fits into a vegan lifestyle or not, there are lots of available options you can try. They all have the salty seasoning that you love in soy sauce. However, you might need to do some sort of trial and error while substituting soy sauce substitutes.

Some substitutes are more fitting for certain recipes than others. But there will always be a vegan soy sauce substitute that you can use for any recipe you’re making. Vegan eating can be quite challenging and frustrating sometimes. But then, the rewards are always worth it in the end.