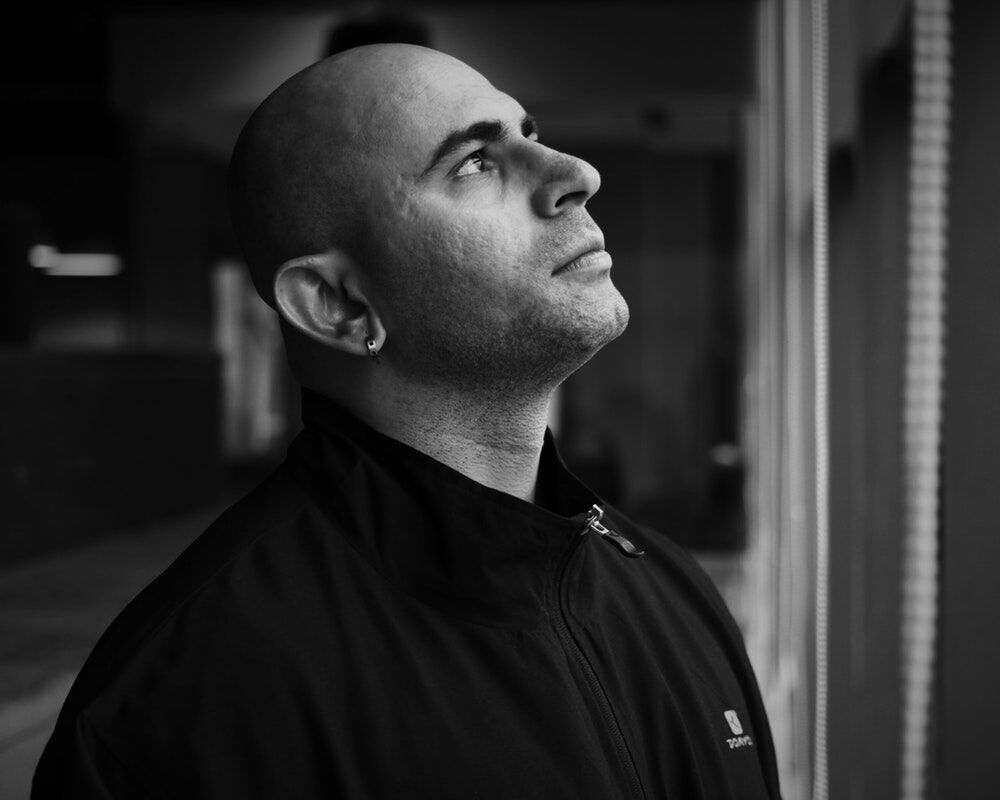 People handle and address their moods and emotions differently. Some people may choose to go out shopping or hanging out with friends, others will just stay at home and play video games or surf the internet. Others may opt to spend time with their families traveling the world or just being with each other. These emotions and our reactions to them are all brought about by the activities of our brains. Our brains have the ability to do this because they can produce specific types of chemicals that can affect our moods, emotions, feelings, and cravings for certain objects, peoples, and activities. Tyrosine is the amino acid that initiates the formation and development of the aforementioned chemicals in our brains.

Technically speaking, tyrosine is a form of amino acid that processed from another amino acid called phenylalanine. Phenylalanine is actually one of the most important catalysts or initiating substances in our bodies that help start the development of some important compounds inside the human body. These chemical compounds include norepinephrine or adrenaline, epinephrine, thyroid hormones, and dopamine.

All of these chemical compounds and neurotransmitters are developed by the human brain to aid the body in performing a number of functions that are critical to the human body. It is no wonder then that tyrosine is used to alleviate mood swings, fatigue, insomnia, and even ADHD.

Tyrosine for thyroid, how does it help?

Tyrosine is needed to produce thyroid hormones. Depending on your overall health condition, it may help regulate the occurrence of hyperthyroidism or hypothyroidism.

As stated earlier, Tyrosine can provide a number of health benefits which include the management and control of certain thyroid conditions. Enumerated below, however, are some of the other benefits of tyrosine:

If tyrosine is such an important and essential substance for the human brain’s functions, then it is also important to see the different food items that can provide significant amounts of tyrosine. Listed below are some of these tyrosine-rich food items:

Different Soy-Based items and soybeans themselves can provide individuals with significant amounts of tyrosine. Examples of these soy-based food items or products include tofu, soy milk, soy meal, soy protein, and soybeans. The aforementioned soy-based products can provide individuals with around1900-2000 milligrams of tyrosine for every ounce consumed. In addition, soy-based products may be regularly incorporated into a person’s healthful diet as it contains minimal cholesterol and sodium. Soy-based products also contain increased levels of manganese, copper, phosphorus, iron, potassium, and folate. Individuals, however, are reminded to go for the organic type of soy-based food products as they can be healthier alternatives to the non-organic ones.

Egg whites have been shown to contain significant amounts of tyrosine. Studies suggest that one (1) serving of egg or egg whites can provide an individual around 1904 milligrams or mg of tyrosine. Aside from its Tyrosine content, Eggs can also provide individuals with their much needed globular proteins, selenium, sodium, pantothenic acid, riboflavin, and vitamins A and E. Other egg-based food items such as dried egg white, frozen egg white, and dries flakes egg white have also been shown to contain significant amounts of tyrosine.

Aside from being a delicious and healthy food item, cheese is also an excellent source of tyrosine and contains around 1,800 milligrams or mg of Tyrosine. Cottage cheese contains the highest levels of tyrosine while Mozzarella cheese still comes in at around 1,105 milligrams of tyrosine for every serving.

Salmon is a tasty type of seafood that can be prepared in numerous different ways and served with different sauces. Aside from being a very versatile and tasty food item, salmon contains significant amounts of tyrosine, clocking in at around 1,774 milligrams or mg per serving. In addition, salmon contains niacin, folate, vitamin A, selenium, phosphorus, and riboflavin.

Turkey is indeed a staple of Thanksgiving, Christmas and other holidays simply because aside from being tasty and delicious, turkey can provide the brain with high levels of tyrosine resulting in improved moods and emotional state. It contains 1,760 milligrams or mg of tyrosine per serving and contains folate and vitamins B6 and B12. The turkey meat that is uncooked also contains several important minerals such as potassium, copper, zinc, and selenium.