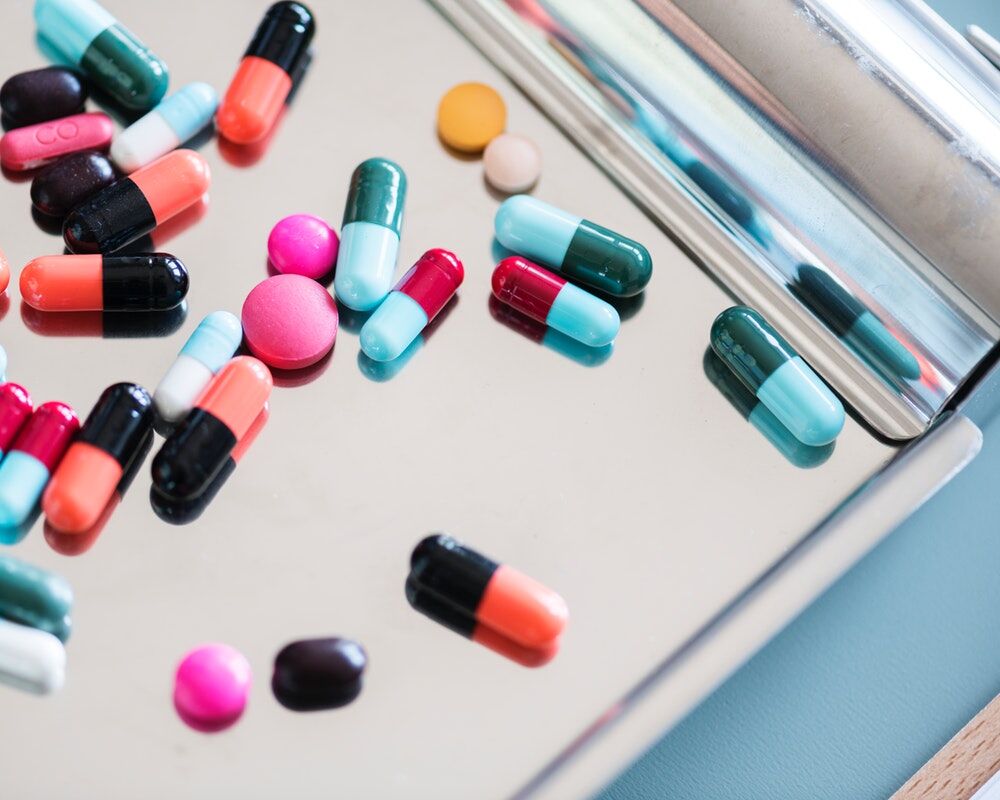 Alanine has been reproduced in different versions and forms but all as a supplement. It is produced as pills, gels, liquid, and many more. Up until now, it remains as a favorite supplement by athletes and anybody who undergoes extraneous physical activities in their day to day lives.

Be wise and careful into picking up the right kind of brand for you. Some brand might give false advertising about their product. Go for your most trusted brand or product. Also, try to research more about the product before buying them in drugstores. This will let you choose what type of alanine supplement will be more suitable for your lifestyle. This article will try to discuss what alanine does to your body.

Alanine is actually a type of amino acid and most of the time it is known by its proper name – Beta-alanine. It is a non-essential amino acid. Meaning, it is not used by our body to produce essential proteins. It is also not used in the various important chemical processes of the body. Although, alanine is not entirely useless at all. Alanine has its uses too especially in enhancing athletic performances. Aside from that, it has other health benefits too.

Did you know that alanine can actually be an antioxidant agent? An antioxidant agent is the one stabilizing the number of free radicals roaming around your body. Too much free radicals might lead to certain diseases that are quite complicated and expensive to treat like for example, cancer. How does it improve your athletic performance and physical strengths though? Alanine mixes with histidine which creates carnosine. Carnosine is then deposited in the bones. During an extraneous physical performance, carnosine decreases the production of lactic acid in the muscles. This fact makes alanine an undisputed athletic performance enhancer.

There is no problem with the number of histidine in our body. The problem is the number of alanine fluctuates erratically. This phenomenon leads to a reduction in the amount of carnosine. With this, supplements are trying to augment this problem by introducing alanine to our system.

During exercise, this is how carnosine acts in our muscles:

As fatigue sets in, this is actually the time where your body is in its energy threshold already. The acidity prevents the glucose breakdown and the contraction of the muscles making your muscles weaker and sorer. However, if the subject still goes on, alanine and histidine will give off the buffer which is called carnosine. Carnosine will reduce the acidity in your muscles, regaining momentum in glucose breakdown and muscle contraction. This action leads to a decrease in exhaustion and fatigue.

Now, what does alanine do during athletic performance and if this performance requires stellar strength?

Alanine is used to produce carnosine which helps reduce fatigue during high-intensity physical activities. It also boosts muscles strength and increases the endurance of the muscles during lengthy physical performances like for example, football, tournaments, volleyball and so on and so forth.

What Else Can Alanine Give?

Alanine gives you the endurance to give out the same effort and energy during a lengthy period of time. How about short time duration athletic performances? Will the body still benefit from alanine? Yes, it will.

In addition to that, alanine can also help people with older age. It makes their muscles stronger and more enduring during physically demanding activities.

Aside from giving strength, endurance, resistance, and less fatigue, alanine can also help in muscle development. A study shows that alanine can help with the production of a quality lean muscle. The research about this though is quite limited. We will be expecting more study about this in the future to confirm the reports, records, and assumptions regarding, muscle growth.

The Other Benefits of Alanine

Alanine is known for its useful contribution for the muscles but do you know that it might possibly benefit our overall health too?

A study conducted with animal and test-tube subjects resulted in positive conclusions implying that carnosine can also be an antioxidant and anti-aging agent for the body. Other than that, it also helps improve the immune system.

The food sources for alanine varies, but it mostly comes in foods that are rich in protein, for example, fish, meat, and poultry. Vegetarians might be deficient in alanine. If they are athletes, immersing in a vegetarian diet might not be a good idea. People with a balanced diet or those that have a balance between meat, poultry, fish, vegetables, and fruit have enough amounts of alanine in them. Deficiency in alanine though can be remedied by supplements.

Alanine is usually mixed with supplements like sodium bicarbonate or creatine. Now let us discuss each combination supplement.

Like alanine, sodium bicarbonate or baking soda prevents the overproduction of lactic acid in our muscles. The mixture of alanine and sodium bicarbonate gives a boost in strength endurance since both relatively aims the same goal.

Creatine is ideal in physically demanding workouts or activities because it increases the number of available ATP in our system. It might be the ideal partner for alanine since its combination will result in high-enduring muscles, lean muscles, and strong muscles.