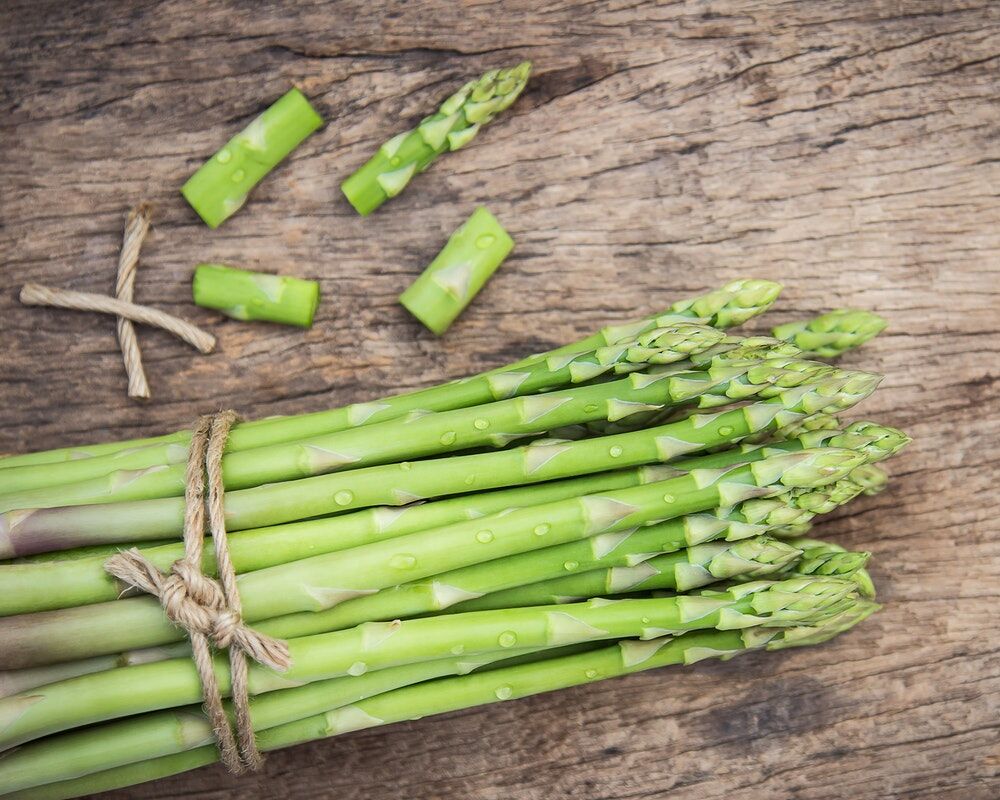 Asparagine refers to a non-essential amino acid that can be made by your body. Named after asparagus, asparagine was first isolated from asparagus in 1806 and it’s found mostly in plant proteins like potatoes and, of course, asparagus. Asparagine is related to aspartic acid, an amino acid that is a neurotransmitter and player in the metabolism of nitrogen in animals.

What are the benefits of Asparagine?

What foods are high in Asparagine?

Foods high in asparagine are protein-rich foods such as the following:

Is there any connection between cancer and asparagine?

Research and studies show that a low-asparagine diet may slow breast cancer spread. A limit in asparagine intake reduces metastasis or tumor progression. The researchers are now considering an initial phase where participants would take the low-asparagine diet. Afterward, they would follow with a second phase clinical trial that involves cancer patients. (3).

However, when you heat asparagine, you could turn it into a potential cancer-causing chemical named acrylamides. The US EPA currently classifies acrylamide as Group GB2 – potential human carcinogen. Most of the studies made about the carcinogenicity of acrylamide were based on animals. Though among amino acids, asparagine has the highest tendency to turn into acrylamide when heated, asparagine plays an insufficient factor (though necessary) in acrylamide formation. It takes a combo of other substances such as oxidized fat, sugar and asparagine plus the temperature 250-375 F121-191 C to form acrylamide. (4)

What foods are high in acrylamide?

Acrylamide forms when asparagine is heated to a certain temperature thus mostly foods that are either baked, fried and toasted. The Federal Drug Administration lists the foods with acrylamide. Their list found negligible amounts of the said chemical on unprocessed foods.

The Bottom Line: Should I avoid Asparagus and Asparagine rich foods?

Asparagine is essential for your body’s normal function as stated by numerous studies. However, there are studies that point out to cancer-causing effects of high aspargine foods particularly asparagus. While there are a few clinical studies about cancer-inducing effects (due to the metastasis increase in high-asparagus diet), more analysis and clinical trials are needed to confirm the effects.

Asparagine is safe as long as you don’t subject some foods high in asparagine into high temperature and consistently munching on high acrylamide foods. Again you don’t need to panic because you won’t get cancer right away. It takes an unhealthy diet and consistent eating of carcinogen risk foods to get cancer exposure. The best authority to rely on are the experts in carcinogen, amino acids, and diet.

You don’t need to avoid asparagus. There’s no need to be alarmed by claims by other websites telling to stop eating asparagine-rich foods and asparagus. Your body can detoxify acrylamide by processing it and binding it to glutathione (an antioxidant). Based on studies on acrylamide formation, the best foods with low or negligible amounts are those that are fresh and unprocessed. If you can’t avoid processed, toasted and heated foods, limit your intake.

The best you can do is to: