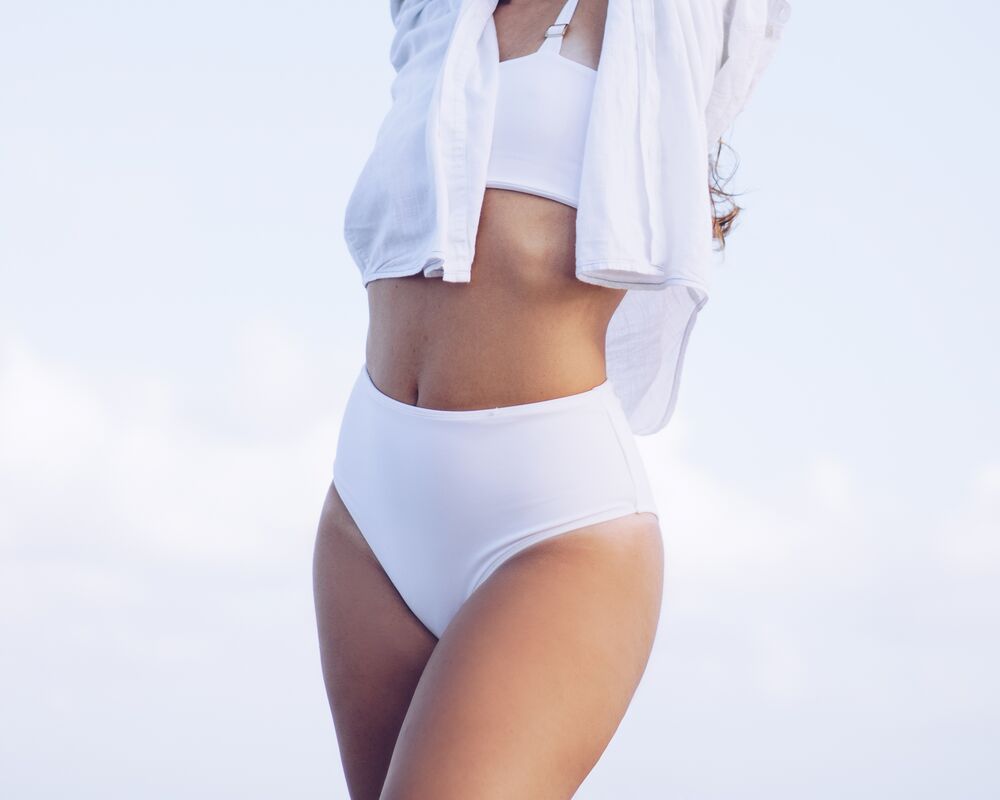 The glutamic amino acid is an important substance for our body to continue living hassle-free. Its most important contribution so far is the fact that it is one of the main building blocks of protein. Meaning, it has a relevant contribution to the immune system and many more systems in our body.

Now, we know that protein has a crucial job for maintaining our body. Most of our body parts are made up of the structural functions of the protein.

The glutamic amino acid has two forms, and they are medically known as D-glutamine and L-glutamine. These two forms have a lot in common, but each has a different molecular structure than the other, and they are also sourced differently.

The most important form of the two is the L-glutamine form. It can be sourced from food and supplements. In addition to that, it can also be synthesized by our body.

The l-glutamine mainly performs the more important functions of the glutamic amino acid while its other form which is the D-glutamine has relatively less important in our body. The l-glutamine is especially abundant in the fluids of our body. Which means, it can be most likely found in the blood, plasma, and many more.

Benefits of the Glutamic Amino Acid

We have arrived at a juncture which is about to discuss the benefits and perks of the glutamic amino acid.

1. The glutamic amino acid has many sources

With this, we can logically conclude that glutamic amino acid helps in increasing the healing rate of infections, invasions, and a recovery period of patients. These benefits lead to the cutting of the cost when it comes to medical and hospital bills due to confinement, and the dosages of prescribed medicines. The studies involving the benefit in the immune system of healthy individuals has outcomes implying that the effect of glutamic amino acid has no significance at all. The positive actions of glutamic amino acid can just be seen when the person had an injury or trauma.

3. The glutamic amino acid has a significant role in intestinal health

In addition to that, the glutamic amino acid plays an important role in providing energy for both the immune system and the intestines. The glutamic amino acid also contributes to the barrier system of our intestine. This is quite crucial so our intestine cannot be exposed to the harmful substances outside of it and of course, this helps it not have a future occurrence of leaky gut. Protecting it from the possible toxins outside of its domain helps protect the developing healthy cells inside of it.

The Role of Glutamic Amino Acid in Physically Demanding Activities

The Bad Effects of Glutamic Amino Acid in our Body

Glutamine: Benefits, Uses, and Side Effects
Written by Grant Tinsley, Ph.D. on January 13, 2018