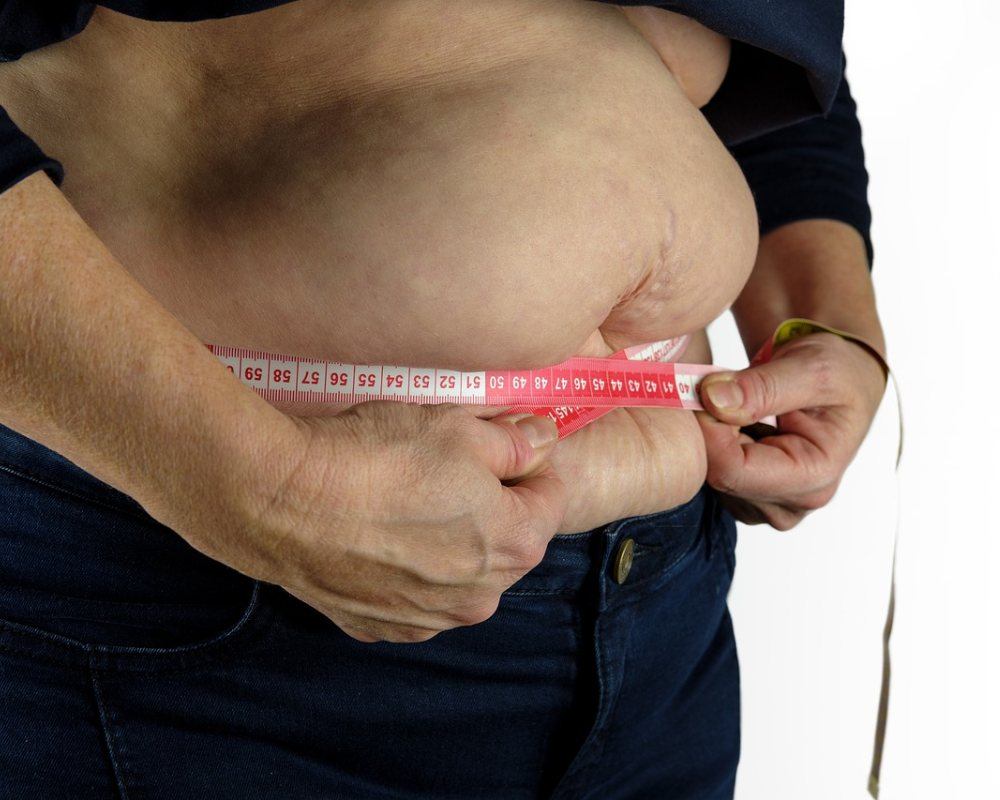 A number of health conditions can be a cause of concern for modern humans. This is because the fast-paced and usually hurried affairs of present society can cause a number of medical concerns that can all spiral out of control and result in some pretty major and dangerous health risks. One such illness is known as metabolic syndrome. Fortunately, there are some things that we can do to address the said health condition. In this article, let us look at what metabolic syndrome is and the best diet to combat the aforementioned disease.

Metabolic syndrome also referred to as syndrome X, is a combination of different health conditions that increases an individual’s risk for contracting different diseases such as stroke, heart disease, and type 2 diabetes. According to the AHA or the American Heart Association, the metabolic syndrome will commonly have the following diseases in groups of three (3) or more:

The AHA also observed that around 23% of US adults are afflicted with metabolic syndrome. Fortunately, people can reduce the risk of developing metabolic syndrome using some lifestyle choices that are considered healthy. Some of these lifestyle tweaks include keeping glucose levels in the body normal, keeping cholesterol levels balanced, managing blood pressure levels, and losing weight. Healthcare professionals and experts in the field of medicine also recommend changes to the diet and regular exercise as the first move in fighting against metabolic syndrome. For people who are already taking some form of medication, these changes to the lifestyle and food choices of individuals can all lead to and result in better health and improved quality of life.

Food Items to Avoid when you have the Metabolic Syndrome

Enumerated below are some of the food items to avoid if an individual has metabolic syndrome:

1. Foods that are sugary

These kinds of food items include carbs that are refined and simple. A diet that is low carb can help individuals achieve better weight management and further improve the control of blood sugar levels. It can also lower the risk of developing type 2 diabetes and other cardiovascular diseases. Regular sugar can be masked through the use of different names (usually chemical ones) in beverages and foods. These ingredients will usually have a suffix or ending of -ose. One example would be sucrose, a name used to refer to table sugar. Other examples include saccharin, sucralose, and aspartame.

2. Sweeteners that are artificial

There is evidence to suggest that taking in increased levels of artificially sweetened food items and drinks that are labeled as diet can still raise the levels of blood sugar and could also make individuals more prone to type 2 diabetes. As such, individuals with metabolic syndrome are advised to avoid sweeteners such as saccharin, sucralose, and aspartame.

These kinds of fats are commonly found in hydrogenated oils that are artificial. Most of these are combined with other processed food items to grant them shelf lives that are longer. Trans fat may lead to an unhealthy increase in the levels of cholesterol and also add to the risk of the individual in terms of contracting stroke and cardiovascular diseases. Transfat has also been linked to the possible development of type 2 diabetes and to lower the risk for the said health conditions, individuals are advised to avoid certain food items such as non-dairy creamers, frozen dinners, frosting and cake mixes, vegetable shortening, pies, and pastries, frozen pies, potato chips, crackers, microwave popcorn with artificial butter, margarine, packaged biscuits and cookies, and deep-fried foods.

A study conducted in 2015 showed that the reduction in the intake of food items loaded with sodium can reduce blood pressure and result in better management of hypertension. Simply put, eating food items that contain too much sodium can elevate blood pressure. Sodium is contained in salts but that this does not mean that non-salty food items do not contain sodium. It is recommended that individuals only take in around 1/4  teaspoon of salt daily and individuals are generally advised to lower their intake of sodium laced food products such as cake and pudding mixes, boxed cereals, ketchup and mustard, instant noodles, canned soup, packaged pasta, potato, and rice mixes, cheese, soy sauce, marinades, and salad dressings, salsa,  prepared pasta sauces, canned veggies, frozen dinners, margarine, and salted butter, fish and meats that are cured or smoked, salted nuts, potato chips, and different kinds of salts such as kosher salt, Himalayan salt, sea salt, and table salt.

On the other hand, listed below are some of the food items to consider to address the metabolic syndrome:

1. Food items that are rich in fiber

Taking in increased amounts of fiber can help people reduce their risk of developing cardiovascular diseases and stroke. Fiber can help reduce the levels of bad cholesterol or LDL (low-density lipoprotein) cholesterol. Increased intake of fiber-rich food can also aid the body in maintaining blood sugar levels. Some of these food items include:

Foods that are rich in potassium can help manage blood pressure and are considered a mineral that is heart-healthy. Some food items that can add potassium to one’s diet include: