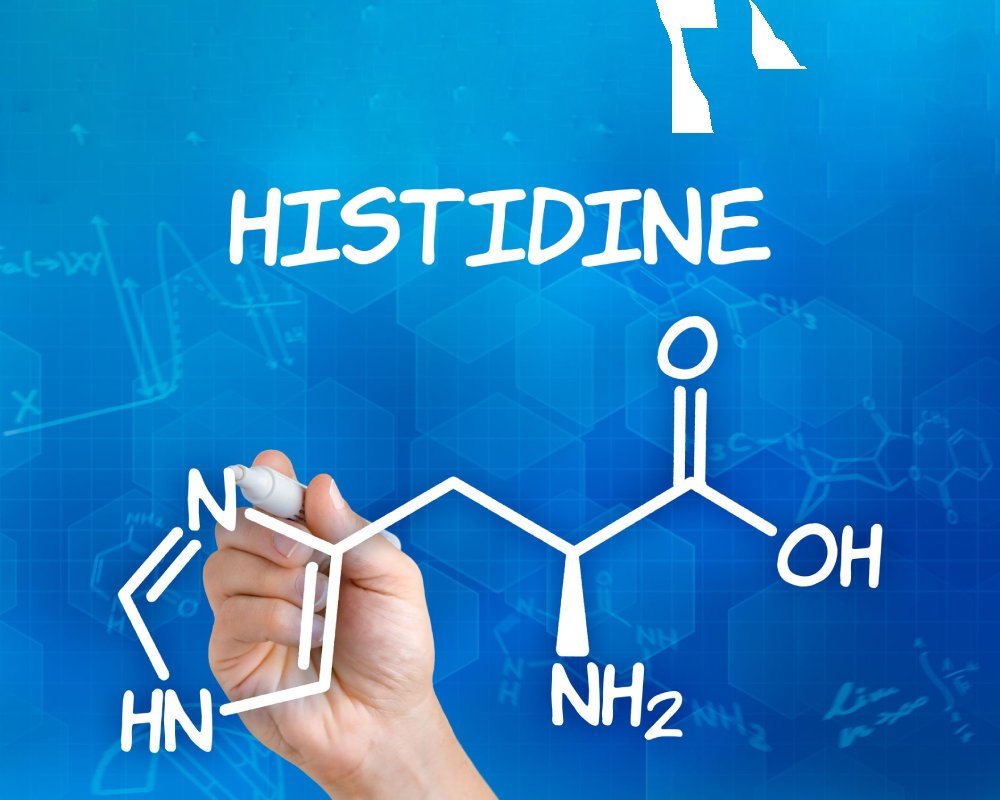 Histidine can be converted to a few other substances. Such as carnosine and histamine. And these are two substances that have great roles in the body.

Just like many other amino acids out there histidine can be found in foods rich in protein. Such as meat, dairy, fish, poultry, and some grain products like rice, rye, and wheat. Other good sources of histidine are:

When these foods are consumed on a daily basis you can be sure that you would be able to meet the daily histidine requirement.

Side Effects of Histidine

When there are high amounts of histidine in the body you can expect that there would be side effects. In humans taking more than 32g of histidine a day is considered an overdose. And that would cause certain symptoms like fatigue, nausea, headaches, weakness, depression, and anorexia.

It was found out that people that have schizophrenia have high levels of histidine in the body. This is not a side effect. But it was deduced that consuming too much histidine can affect the function of the brain.

Also, in animal studies, it was found out that an increased amount of histidine would lead to a deficiency in copper. As well as high cholesterol in the body. Other symptoms that come with this are appetite suppression and an enlarged liver.

That’s why it’s important that you are careful of the number of histidine supplements you consume. Make sure you get a proper prescription from your doctor. And also make sure you don’t use more than the required amount. If you’re scared of overdosing then your best bet would be to opt for histidine food sources.