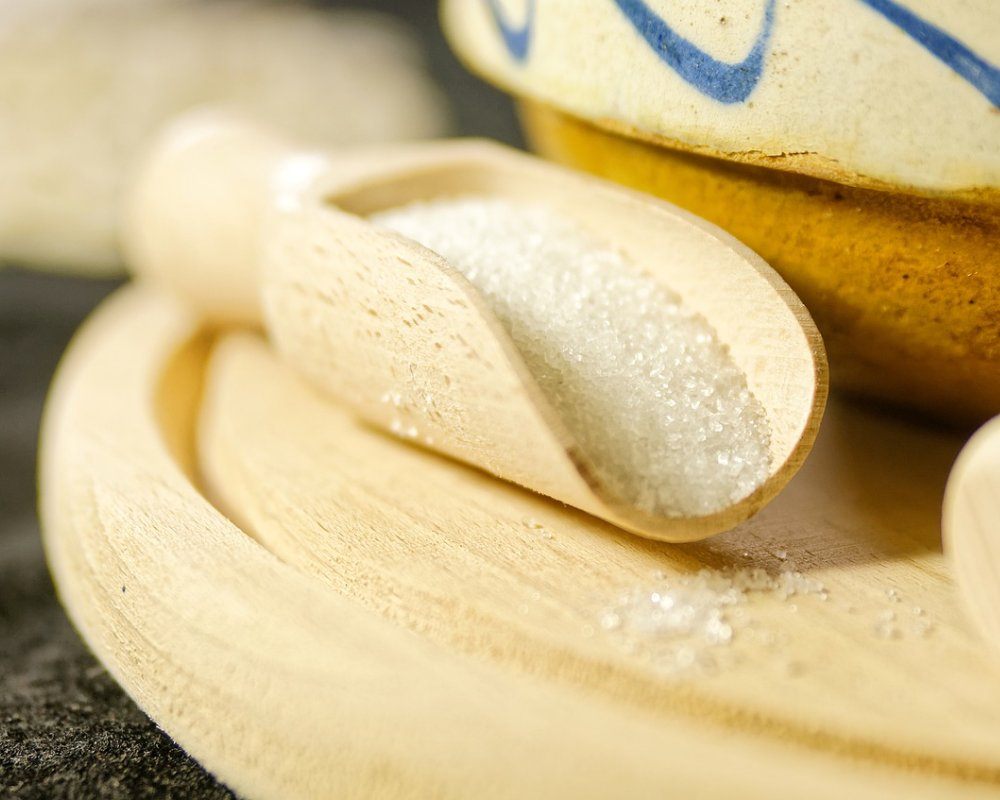 With the rise of cases of type 2 diabetes, people are looking for ways to reduce their intake of traditional white or regular sugar. A number of sugar substitutes and alternatives are currently available in the market today and each one is different from the other. Some may come from a more natural source while others may come from sources that are more artificial. One such sugar substitute is known as swerve. But is swerve really any good? Is it really a good substitute or alternative to sugar? In this article, we look at what swerve is and if it is really the ultimate sugar substitute.

A number of different sweeteners that are low in calories show up in the market very quickly and can be quite difficult to monitor. One type of sweetener that is relatively new is known as Swerve Sweetener, a sugar substitute that is calorie-free and is composed of ingredients that are all-natural. But what is Swerve really? This sugar alternative is being pushed in the market as the “ultimate replacement for sugar”. It is non-GMO certified, it contains zero carbs, zero calories, and is non-glycemic, a certain property that will not have the blood sugar of individuals increased. Swerve Sweetener measures, tastes, and bakes like normal sugar based on a cup for cup comparison. It can come in packets that are individually packed and in the form of confectioners and granular sugar.

Compared to other sweeteners such as sucralose, saccharin, and aspartame, Swerve Sweetener is created using ingredients that are all-natural. The said ingredients are also obtained from France and the United States. In addition, unlike other sweeteners that use natural ingredients such as monk fruit and stevia, Swerve is good for baked goods as it can retain its form and can easily caramelize just like regular sugar.

Swerve Sweetener is crafted using three (3) main components which are natural flavor, oligosaccharides, and erythritol. Erythritol is created by having glucose ferment with some form of microorganisms while placed in tanks that are for brewing just like how wine and beer are created. Next, enzymes are combined with root veggies that are starchy to help starch break down which can then lead to the production of oligosaccharides. Lastly, natural flavors are mixed in to imitate table sugar flavor or taste. Listed below are some of the detailed information of the said ingredients:

Just like sorbitol, mannitol, and xylitol, erythritol is a form of sugar alcohol. It can be acquired in limited quantities in a number of veggies and fruits. Swerve Sweetener, though, is created through the fermentation of glucose from a type of corn that is Non-GMO which is Moniliella pollinis, a fungus that is yeast-like. Erythritol can provide sweetness at the rate of around 60% to 80% as that of regular sugar but with minute quantities of calories (0.2 calories per gram) versus table sugar’s four calories per gram.

Short chains of sugars that make up carbs that are sweet tasting are referred to as oligosaccharides. They can be found in veggies and fruits naturally. Swerve Sweetener contains oligosaccharides that are created by having root vegetables (the starchy kind) that are combined with specific enzymes. However, the manufacturer of Swerve Sweetener has not shared which enzymes or veggies are utilized in the aforementioned process.

These are the flavors added by manufacturers to have the taste of their products enhanced or improved. Being touted as natural, though, can be quite complicated. The Food and Drug Administration defined these additives as being extracted from substances from the edible parts of animals and plants together with those produced by enzymes or yeast. Most of these flavorings are developed in labs by experts and using sources that are natural.

Companies that manufacture these sweeteners, however, do not usually share their trade secrets or sources of ingredients and as such, individuals who are vegan or vegetarian may be unaware they are already taking in products from animal-based sources.

For Swerve Sweetener, the manufacturer claims that its natural flavor comes from Citrus. It may be noteworthy to mention that Swerve is indeed free from MSG, GMOs and is Kosher as well but it is silent on whether or not some of its components came from products that are animal-based.

Some of the Benefits of Swerve Sweetener

Due to the fact that the contents and ingredients of Swerve Sweetener cannot be digested, this sweetener does not raise insulin levels and blood sugar levels and also does not contain any calories. As mentioned earlier, erythritol has no caloric content and as such, can be labeled as a form of product that is free from any calories. In addition, there are studies that show that erythritol does not lead to increased levels of insulin and increased levels of blood sugar.

On the other hand, the oligosaccharides found in swerve cannot be digested by the human body and as such, do not contribute to the total caloric content of this product as well. Similar to that of erythritol, numerous pieces of evidence suggest that oligosaccharides do not contribute to an increased level of insulin or an increased level of blood sugar.

Some Things to Consider when using Swerve Sweetener

The two(2) main components of Swerve which are oligosaccharides and erythritol have been linked with digestive issues such as an upset stomach. This is because the said sugar alcohols remain unchanged as it travels through the to the colon passing through the digestive tract. There are a number of studies though that may point to erythritol as having less of a negative impact in terms of an upset stomach when compared to other sugar alcohols.