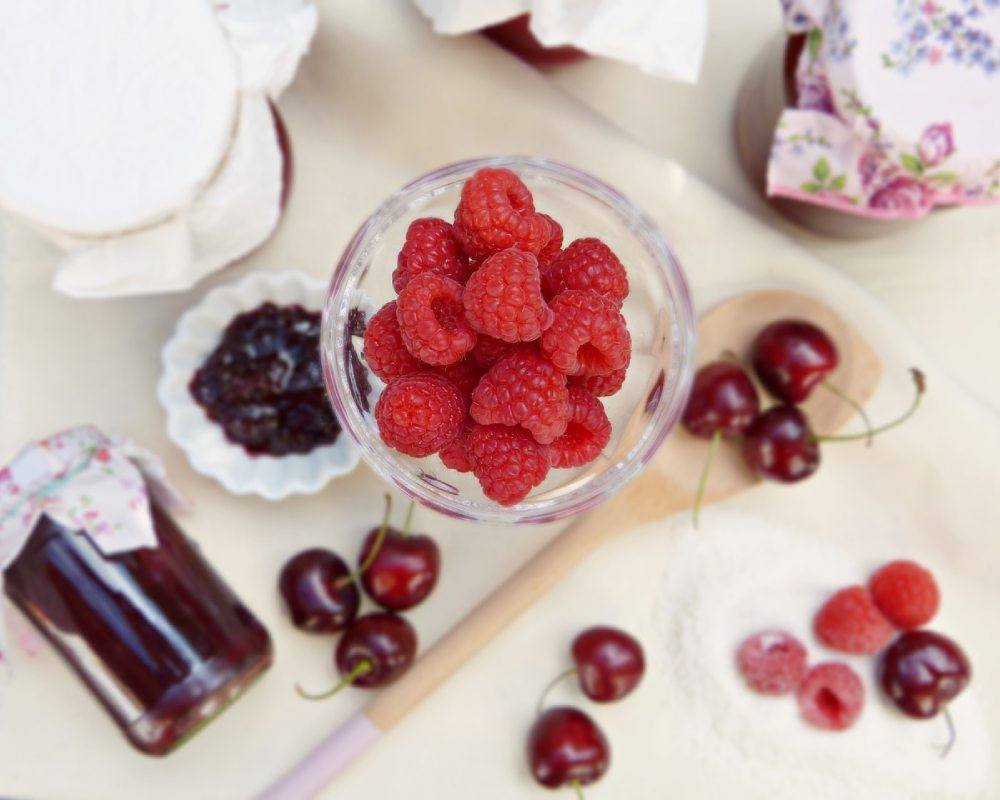 One of the most unhealthy ingredients in our current dietary system is added sugar. As such, sweeteners that are sugar-free such as xylitol are becoming much more in demand. Xylitol can have an appearance and flavor just like regular sugar but it does not increase the level of blood sugars and has reduced levels of calories. Several studies show that it can provide several health benefits such as dental health that is improved. Before we discuss any further though, we need to look at what xylitol is.

Xylitol is a form of sugar alcohol. Sugar alcohols, at the chemical structure level, combine the properties of the molecules of sugar and alcohol. This kind of structure can help in the stimulation of the taste receptors for the tongue to experience sweetness. Xylitol can be obtained in small amounts in a lot of veggies and fruits and as such, is considered naturally occurring.  Even human beings can produce xylitol through the regular metabolic process.

Xylitol that is store-bought appears to be a crystalline powder and is colored white. Since xylitol is a sweetener that is refined, it does not have any protein, minerals, or vitamins. As such it can only give individuals calories that are considered empty. Xylitol can be taken from a plant referred to as xylan or from the birch tree. While sugar alcohols are considered carbs, a majority of these sugar alcohols do not have sugar levels increased and as such are not counted as net carbs which means that they are quite popular in terms of sweeteners used in products that are low-carbs. While sugar alcohols have the word alcohol in them, this is different from the one that can make people drunk and as such, these products are okay for those who are addicted to alcohol.

Below are some of the possible health benefits of xylitol:

1. Does not spike the insulin or blood sugar levels and has a low GI (glycemic index)

Added sugar’s primary negative effect (along with high fructose corn syrup) is that it can have insulin and blood sugar levels spiked or greatly increased. Due to fructose in high levels, it can also result in multiple problems for the metabolism and resistance to insulin if consumed in excessive amounts, Xylitol does not have any fructose and has an almost zero effect on insulin and blood sugar.  As such, the negative effects of sugar do not apply to xylitol. The GI (glycemic index ) of xylitol is only at seven while regular sugar is pegged at around 60 to 70.

The Glycemic Index is a standard that measures how fast a certain food item can have the blood sugar raised. It can also be classified as a sweetener that is weight-loss friendly as it contains fewer calories compared to regular sugar  (around 40%).

For individuals suffering from metabolic problems, obesity, prediabetes, and diabetes, Xylitol can be a fantastic substitute for regular sugar. While studies conducted on human test subjects are still unavailable, studies conducted on rats showed that xylitol may lead to the improvement of diabetes symptoms, prevent possible weight gain, and lead to the reduction of belly fat.

Several dentists recommend the use of chewing gum that contains xylitol as a sweetener. This is no longer surprising as there is a ton of evidence showing that the said sweetener can aid in the prevention of tooth decay and contribute to enhanced dental health. One of the major risks that can lead to tooth decay is the presence of Streptococcus Mutans, a form of oral bacteria responsible for the development of plaque. While some teeth plaque is considered normal, plaque in excess can promote the immune system to attack the said bacteria which can lead to an inflammatory oral condition referred to as gingivitis.

The plaque-causing bacteria will feed on the food’s glucose content but the said bacteria will be unable to utilize the sugar alcohol xylitol. As such, having regular sugar replaced with xylitol can help in the reduction of the fuel that may be used by these bacteria.  While bacteria cannot use xylitol but bacteria can still have it ingested. After xylitol has been ingested, they are no longer able to consume glucose which means that their pathway to produce glucose has been blocked resulting in them starving to death. In short, those who are using chewing gum with xylitol or those who may use xylitol as a sweetener can kill the harmful bacteria in the mouth. In a study conducted that looked at chewing gum that is xylitol-sweetened, bad bacteria was reduced by up to 27 to 75% while bacteria that are considered friendly were sustained.

3. Xylitol can help in the reduction of yeast infections and ear infections

The nose, ears, and mouth are connected and as such, the bacteria that live in the mouth can lead to infection of the ear- a condition that is more commonly observed in kids. It was shown that xylitol can starve bacteria that can cause plaque.

Possible Side Effects of Xylitol

Xylitol is well tolerated by most people but some may experience side effects in terms of the digestive system if consumed in large amounts. This is because sugar alcohols can have water pulled into the intestines where gut bacteria can have them fermented. This can result in diarrhea, bloating, and gas. However, it must be noted that most people can adjust quite well to the said sweetener. If intake is adjusted accordingly, then negative effects should be avoided.