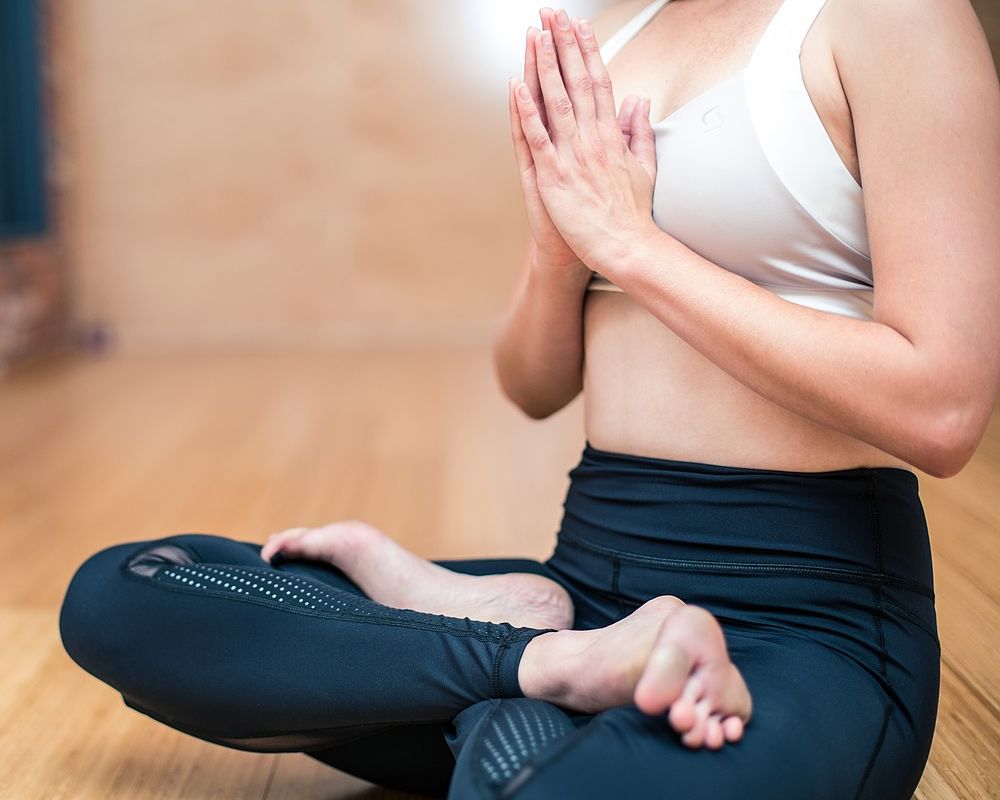 What is histidine and where can we get from it?

Histidine is an essential amino acid. It is also referred to as a metalloprotein as it can combine and generate metals (like copper and iron), which support proper functioning of some organs.

Since it is an essential amino acid, adults have them in limited amount. But children don’t. Thus, it is important that children get them from other sources so as not to stunt their growth. The primary source of this amino acid is the liver, but again its is produced with limitations so sourcing it from outside remains vital.

What is the Function of Histidine?

Histindine, along with other amino acids, regulating the level of hemoglobin. A protein moleecule found in red blood cells, hemoglobin transports oxygen from the lungs to the body’s tissues. Then, it carries back carbon dioxide from the tissues back to the lungs.

Another function that it shares with other amino acids is its role in producing myelin sheaths – protective fragile covers around the nerves that supports in sending signals to the brain.

So, what makes it super powerful then aside from ensuring a healthy level of hemoglobin and myelin?

For one, it helps in decreasing body weight and fat – a growing problem in many countries due to high reliance on unhealthy fast and junk food. People who have excessive weight issues and considered obese will benefit from taking histidine as it helps in suppressing appetite. This is explained when histidine, which like other amino acid, also acts as a neurotransmitter by sending impulses to the hypothalamus, affecting eating behaviour (controlling the intake of food) and improving the metabolic rate.

Another benefit connected with histidine’s is suppressing appetite. It has an influencial role in regulating glucose and stimulating insulin chemicals, which help those who have diabetes or have issues with their glucose. The brain transmits signals to the liver, which in a nut shell, helps diabetics in managing the production of hepatic glucose.

Intense heat and sun rays, specially with the effects of global warming could intensely harm people. Increasing histidine in your diet or taking supplements is beneficial as it has the ability to protect the skin from potential skin ailments brought about by excessive exposure to UV rays. Many are at risk specially people who regularly are working under intense heat. Taking histidine helps because this amino acid produces urocanic acid, an essential chemical found on the skin that absorbs the harmful effects of UV rays and sunlight.

Cardiovascular diseases is another ailment that is becoming common, exacerbated due to inactive lifestyle. Taking histidine has again another beneficial effect for those who are at risk. Combining Histidine and tryptophan-ketoglutarate (this mix is available) in protecting the heart, most specially those who are undergoing sensitive heart surgery greatly helps. It decreases the possibility of the patient suffering from irregular heartbeat while being operated.

What else does histidine protect? A properly functioning brain is another wonderful plus of taking Histidine. This chemical has a plethora benefits such as lowering the possibility of the brain getting scarred due to lack of oxygen. People with problems on focusing, having poor memory and feeling lethargic oftentimes caused by lack of sleep would benefit from taking histidine or incorporating a healthy amount of food rich in histidine in their diet.

How to Boost Histidine Levels

There are two ways of ensuring that you have this healthy substance in your system. Either through consuming food that contains it or taking supplements. Some solutions and medicines too are available, through doctor’s advise though.

Natural foods include meat based such as chicken, beef, pork and fish. Rice is a good source too, and plant based protein sources such as quinoa, beans, maize and wheat.

Looking for histidine supplements is not that complicated as they are readily available in health stores. Be mindful of course as it is better to ask for doctor’s advise. While deficiency is harmful, too much can also disturb your body’s wellbeing. Overdosing increases gastric acid leading to peptic ulcer.

Other potential disturbances include nausea, lethargy, memory fatigue, headaches and anorexia. Those who lack folic acid should stay away from this as it may cause accumulation in their body of a chemical called formiminoglutamic acid. While still unclear, consuming too much could moreover lead to liver related weaknesses such as enlargement of the organ and deficiency of copper.

So how will you know if you need to increase your histidine level? Of course manifestations mentioned above are good predictors. But to calm your doubts, then have yourself checked in clinics or go to diagnostic centres for proper analysis.