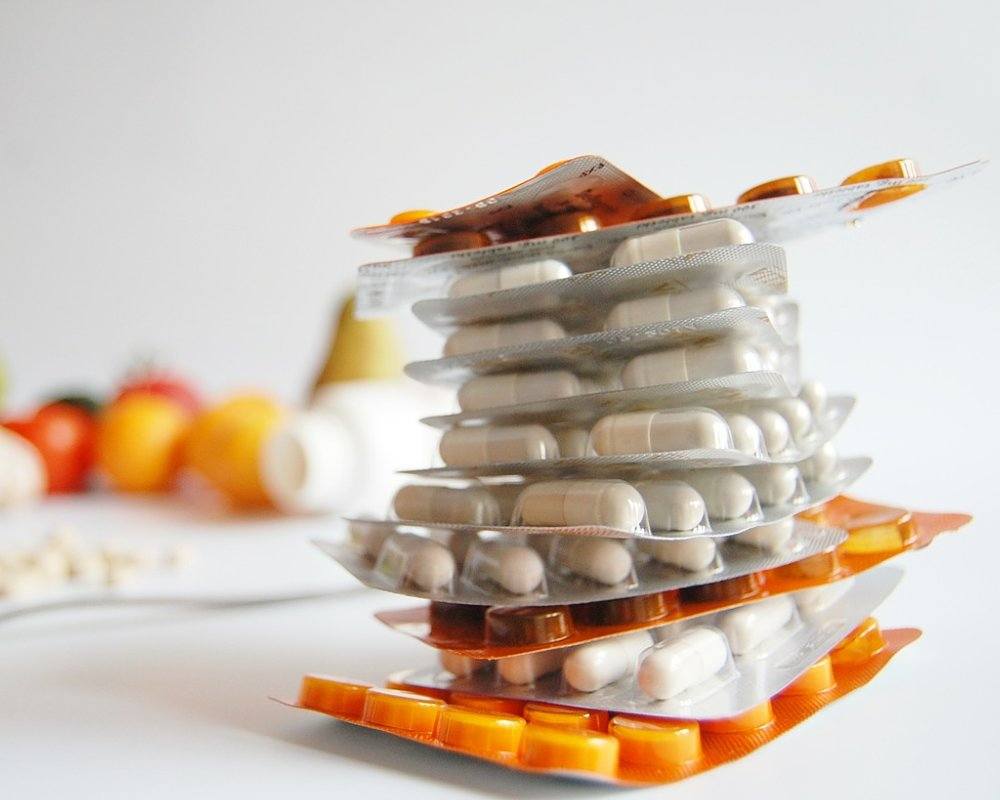 The body has 20 amino acids, one type is Tyrosine – known for secreting proteins that repairs, improves and stimulates cognitive abilities. Also called L-Tyrosine, this amino acid is both synthesized by the body as well as sourced from food both plant and meat. Hence it is known as non-essential amino acid since some amino acids cannot be produced by the body thus dietary adjustments are highly needed.

Since we live in a fast-paced world, being mentally alert and sharp are essential in order to perform well. Tyrosine helps greatly in these aspects as it is a major source of three significant neurotransmitters: Dopamine, Adrenaline, and Norepinephrine. When mentally and physically stressed, these three are also depleted thus it is vital to have a significant amount of Tyrosine before the chemicals run out. Burn out is one example when we don’t have enough Tyrosine in the body.

How Does Tyrosine Work?

Allows you to stay alert

So what is the connection of the three, Dopamine, Adrenaline, and Norepinephrine, in staying focused and mentally and physically alert? Dopamine is well known as the neurotransmitter substance that is in charge of regulating pleasure, happiness, and reward. It also plays a factor in memory and motor skill – essentials when the body needs to stay focused despite the pressures of everyday life and lack of rest.

Adrenaline and Norepinephrine are both in charge of ensuring that the body can stay alert and appropriately respond to stressful situations. These hormones also have specific tasks – norepinephrine for muscle renewal and ensuring that blood flow remains undisturbed, adrenaline for mental intensity and sharpness.

Aside from the benefits of staying focused, driven and alert even during nail-biting situations and when the body lacks sleep and rest, Tyrosine also works in lifting the mood of those who are blue. Some reports moreover say that it can be used for people who feel depressed. However, it remains to be seen if this report is conclusive and final.

As a mood lifter, since Tyrosine is transformed to a neurotransmitter called dopamine, taking this amino acid can then help in stimulating pleasure and mood.

This amino acid’s most popular contribution though is aiding people who suffer from Phenylketonuria or PKU, a rare genetic malady. Due to PKU, people who have it cannot properly process phenylalanine, also an amino acid that secretes and transforms into Tyrosine. Unprocessed phenylalanine builds up in the body, which can affect the mental and behavioral stability of the individual. For this reason, they also have very low or almost nil Tyrosine in their system. Of course, the body needs Tyrosine to cope with stress and keep the mind alert and focused, thus individuals who have PKU need to take food rich in Tyrosine but with limited phenylalanine.

Side Effects of Tyrosine

So what are the possible side effects of taking Tyrosine? So far this amino acid has a minute negative effect, caution should always be exercised though.

While there is no direct negative reaction, those who are under medication for specific ailments should not take them. Patients taking Levodopa or L-dopa for their Parkinson’s disease should seek doctor’s advise first or make adequate spacing in taking them (never simultaneous) as Tyrosine could weaken the effectivity of Levodopa.

Those who are taking medicines to ease their thyroid problems should also exercise caution when increasing their consumption of tyrosine packed foods or taking supplements. Tyrosine also is a source of protein for thyroid hormones; when taken as a supplement it could destabilize triiodothyronine and thyroxine – prescription medicines to manage metabolism and growth. Too high or too low of these two in the body have negative repercussions.

Raising blood pressure could also happen when tyrosine supplements are taken by patients under medication for depression. Prescription medicines called Monoamine Oxidase Inhibitors could have an adverse effect when it is combined with food or supplements containing Tyramine – also an amino acid produced by Tyrosine. Tyramine is often used to normalize blood pressure.

Again, upping food rich in Tyrosine or taking supplements is generally safe, nonetheless like any drug exercising caution should always be prioritized. If taking supplements is not your thing, food that contains this substance remains bountiful. You can source them from dairy products such as milk, fish, meats, nuts, beans, chicken, turkey, wheat and oats. Cured meats and cheese have high tyrosine content.

Let’s face it, if it’s possible for us to work over the prescribed time, to be awake way beyond the allowable time that the body can take, we would be doing this just to finish all the required tasks and deadlines. However, our body has certain limits that no amount of drinking coffee can replace.

Despite its limitations, many of us still refuse to give our physical being with proper rest and nourishment even when manifestations are already evident. What happens is, we become irritable lethargic and blue and, our performance drops due to sleep deprivation and stress. Both memory and intellect falter.

There are of course ways to beat these – adopting a healthy diet, getting enough rest and sleep, practicing meditation and incorporating exercise in everyday rituals.

The type of food that we consume also plays a big role in helping our bodies cope from stresses and maximizing its capability during times when we need stamina and full concentration the most. Certain foods and supplements too also help in lifting the mood and renewing our tired and depleted bodies.

Fortunately, our bodies have essential amino acids that function as building blocks. Without them, proteins that are vital in cell renewal and enhancing tissues won’t be generated. But there are limits, of course, the capacity to produce is not infinitesimal, especially when we are confronted with daily pressures, insufficient sleep and other external factors. Therefore, as mentioned above we should manage our diet, including food and supplementation components if need be, consuming food that not only nourishes and satisfy our hunger pangs but also aids the body in generating the much-needed minerals, enzymes, and proteins.