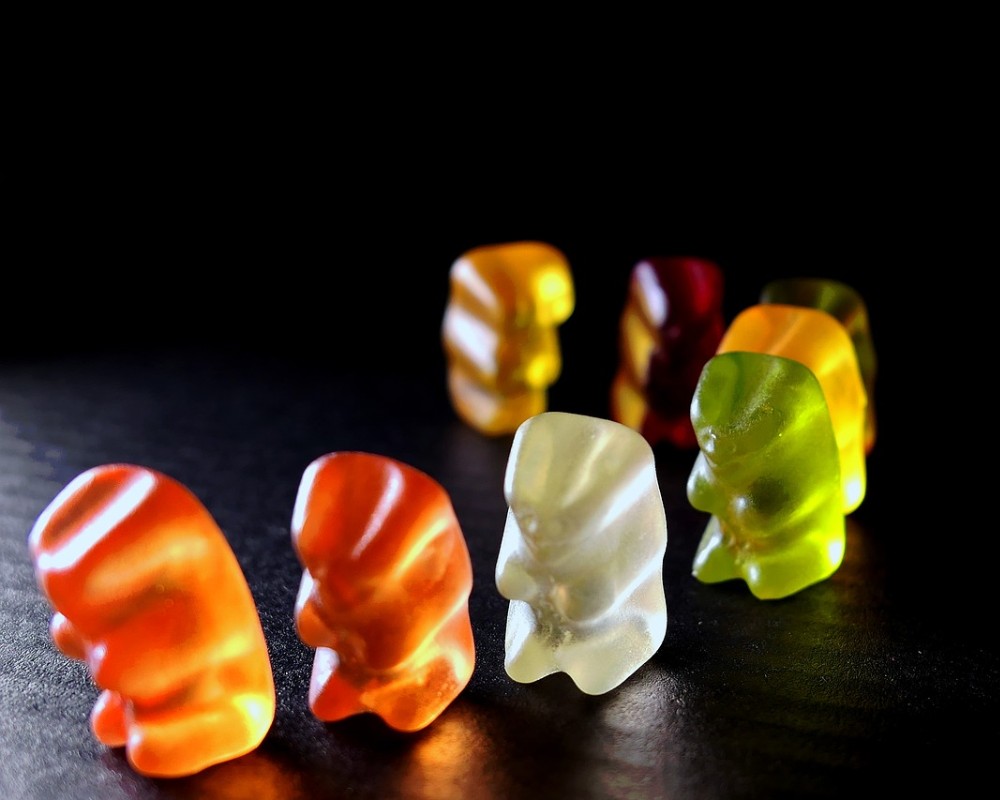 We might have come across gelatin at least once or twice in our lifetime but have you heard about porcine gelatin?

To kick things off, are you familiar with Jell-o? Yes, that’s something that’s made from gelatin. To further classify what it is, it is a colorless, translucent, and flavorless ingredient in the food that comes from the collagen in pig or cow bones, skin, and collagenous fibers. It is a mixture of gel-forming proteins.

The most common kind of gelatin comes from beef or pork while there could also be cod or fish gelatin which is being used for Halal or Kosher. Halal is a food-friendly ingredient for our brothers and sisters who do not eat pork or animal meat of any kind. Generally, gelatins are low in allergenic contents that’s why it’s common for beef and pork to be used but since fish are now being used as kosher gelatin, collagen is being taken from the fish skin. And who would have thought that Gelatins are not naturally sweet just like how we’ve come to be used to it? Find out more about porcine gelatin and gelatine in general in this great read.

What is Porcine Gelatin?

Porcine gelatin is not something that you hear every day. To define, porcine gelatin comes from a pig’s collagen. It is only obtained from approved animals and yes, it is safe for human consumption. The great thing about it is that it can be transformed into different shapes and sizes. And the Jell-o your kids’ love comes from porcine gelatin which are collagen components of a pig’s connective tissues, hooves, and bones.

How are these animal parts prepared for the gelatin process?

So the parts like the hooves and other parts containing collagen are being ground and they are being pre-treated by either a strong base or strong acid so that the cellular structures of the parts could be broken down. Once it does, it releases proteins. After it has been pre-treated, the mixture then goes to boiling and that’s where the large collagen particles appear. We have also mentioned above that gelatin is usually made from animals like fish, beef, and pork. But do they have differences?

Porcine gelatin and beef gelatin are very common in both ways. Both are like clear fells and melting points are at 95-100 degrees. The only difference is that beef could be used as kosher beef gelatin, unlike pork that is not Halal or Kosher recommended. Fish, on the other hand, has a lower temperature melting point at 75 to  80 degrees which is much lower than that of pork or beef.

We are used to remembering gelatin as a colorful, and flavorful dessert. But in reality, its first form is that of colorless and without flavor. And it might also be a shock to know that the flavoring is just artificial because it comes from animal collagen. Studies have also found out that porcine gelatin provides the following health benefits when eaten regularly.

You might already know that gelatin is mostly used in desserts, candies, and marshmallows.  Did you know that it is also being used for cosmetics, medicine, and the culinary industry? It is also very easy to include it in daily dishes at home for a more healthful boost. You can add gelatin powder to your smoothie or drinks to add more protein content.

We have also mentioned that gelatin is a way to add texture and shape to jello and mouses. You can make homemade jello as well so that you can control the sugar and other additives in it.  A homemade broth is not bad at all, too. You can cook the carcass of the bones of your beef or poultry so that you can produce a gelatin-rich broth.

Porcine gelatin and gelatin, in general, does not only enhance the texture and flavor of desserts and other uses but is also high in protein which makes it a good candidate for more nutritional value and while it may be true that consuming gelatin has health benefits, it’s still best to visit your doctor for advice and takeaways for this.